Real Life Inception: The MIT Research That Can Control Dreams

MIT researchers have found a way to control and guide dreams using a device known as Dormio.

Oneirology, the study of dreams began in 1953 with Aserinsky and Kleitman’s discovery of REM sleep which was noticed due to “rapid, jerky and binocularly similar” eye movement. Soon after, Hall and van de Castle published a system for scoring dreams in 1966 and these two papers were the roots of dream research. Since these foundations were laid, a variety of research has been carried out on REM, NREM, stimuli response, dream recall and the effects of dreams. However, studies are limited by the spontaneity of dreams as researchers are unable to control the content and nature of the subjects’ dreams as well as whether a dream takes place at all.

The research done at the Michigan Institute of Technology will surely become a standout in the timeline of Oneirology. Carried out be Media Lab’s Fluid Interfaces group, they have used a novel method known as “Targeted Dream Incubation or TDI. TDI allows for researcher-controlled experiments in dream study. This control widens avenues for research into dreams’ impacts on emotion, creativity, memory and more.

The research paper, led by Adam Haar Horowitz, is titled “Dormio: A Targeted Dream Incubation Device”. Dormio is a device that influences, monitors and records dreams whilst people are asleep.

This only works during hypnogagia which is the earliest stage of sleep. It is similar to REM in that the subject is active at this point and dreams are easier to recall upon awakening. The difference however is in the surroundings. During hypnogagia, subjects can still hear external audio and are influenced by this. 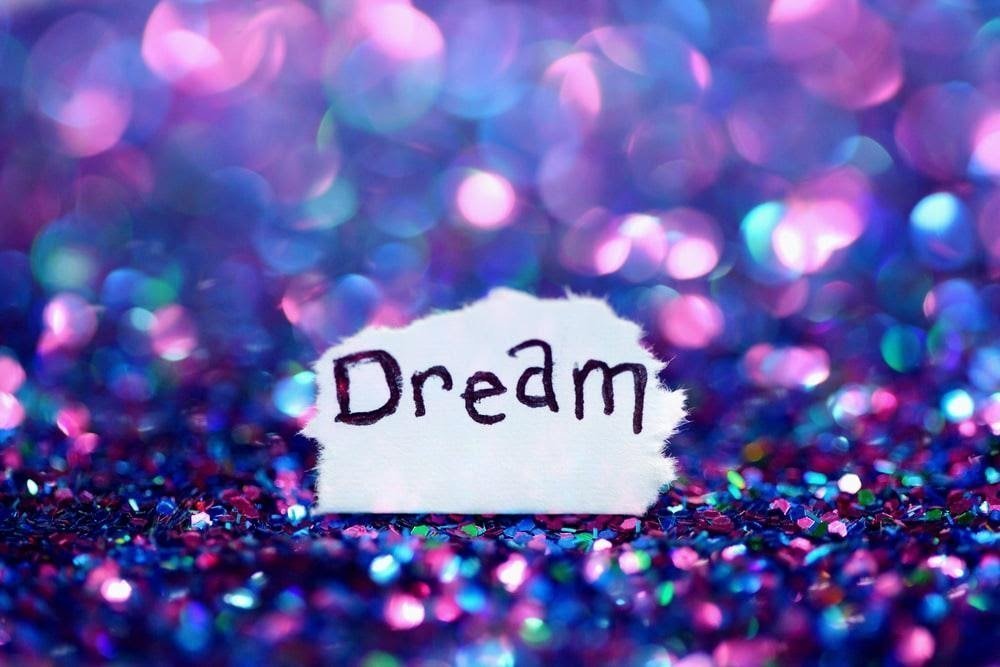 Dormio exploits this by acting as an auditory stimulus for the subject. The specifically selected sounds provided by Dormio occur at set times and have the ability to steer dreams towards specific events and themes. Upon awakening, the subjects record their dreams as well as taking a series of tests, both objective and subjective, to find the effects of the dreams. The investigation is looking at both the effectiveness of Dormio as well as the effects of the dreams it creates.

Giving such control to researchers will take dream studies to a new level. Dormio could enhance both learning and creativity when used correctly, which obviously has “mind-blowing” potential value in the future. This research has proved TDI is tied to performance benefits due to the ability to steer dreams towards specific themes.

Dormio is spreading fast. It is cheap and useable so it can be applied in many areas. An analysis platform, streaming platform, IOS app and web app have all been created to encourage storage and streaming of research involving the TDI method. This can now also be shared through a variety of open source technologies. More research centres are using TDI now, with Duke University, Boston College, Harvard University, the University of Rochester and the University of Chicago all utilising MIT’s Dormio paper for Oneirology.