After spending 328 days in space, Christina Koch is returning with data for future missions to the Moon and Mars

NASA astronaut Christina Koch will be the first US woman to spend 328 in space after she returns to Earth on February 6. Koch has been working onboard the International Space Station (ISS), taking part in more than 210 investigations which will improve the science and technology of future space travel – especially for women.

Goal 4 of NASA’s Mars Exploration Program is to Prepare for the Human Exploration of Mars: “Getting astronauts to the Martian surface and returning them safely to Earth […] is an extremely difficult engineering challenge. A thorough understanding of the Martian environment is critical to the safe operation of equipment and to human health”. 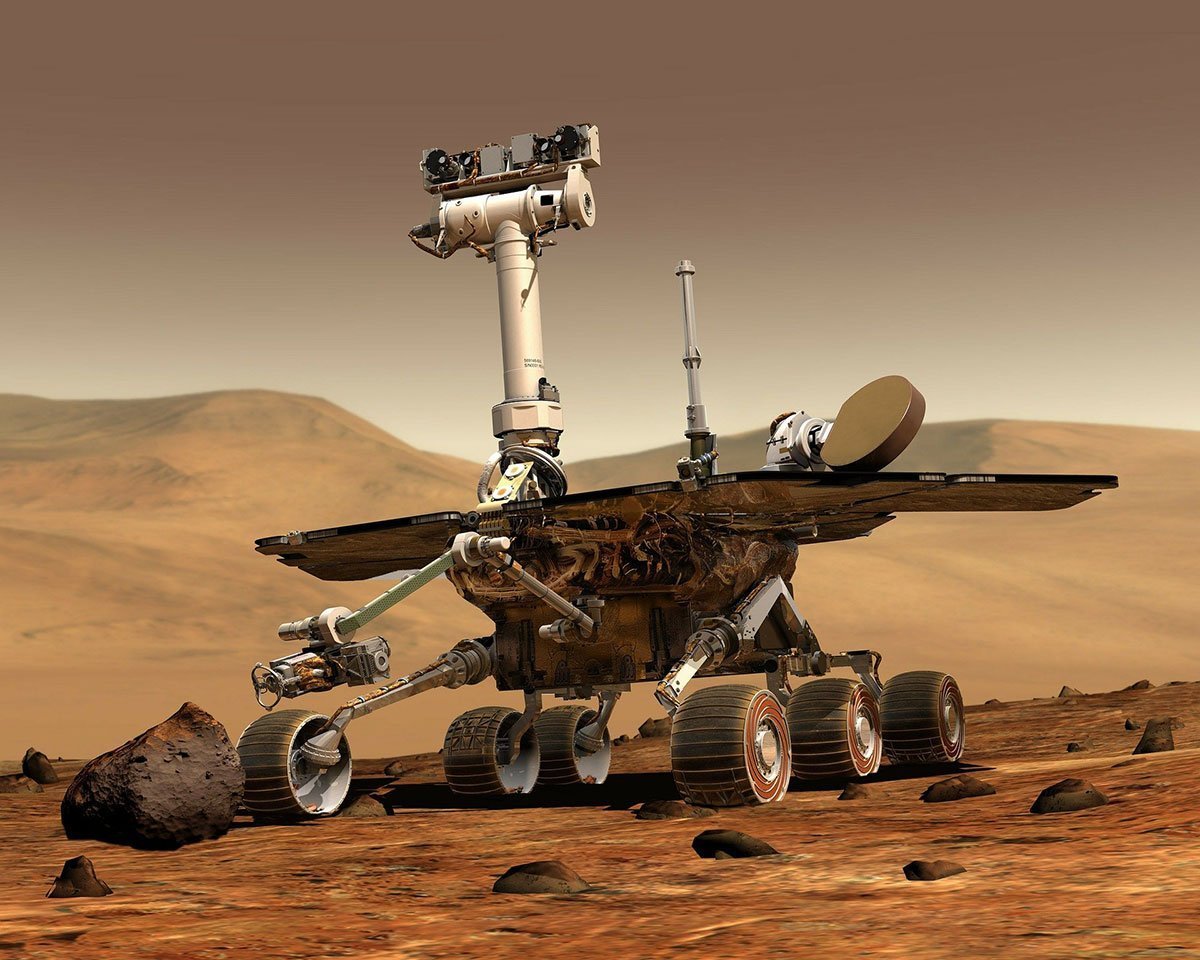 Koch’s prolonged time in space will provide NASA with invaluable data about the impact of space travel on women’s bodies. This is an area of study NASA is increasingly focused on. Space gynaecologist Dr Varsha Jain told BBC Radio 5 Live that men and women may experience subtle differences in hormones or physiological changes. Some of Koch’s time was spent participating in research on the body’s ability to adjust to the stress of prolonged spaceflights, weightlessness, isolation, and radiation.

In a press release on February 3, NASA said that Koch’s mission and data from spaceflights over the past 60 years “have demonstrated there is a significant degree of variability in human response to spaceflight, as well as the importance of determining the acceptable degree of change for both men and women”.

Koch spent her birthday working onboard the ISS on January 29 and has been testing her spacesuit for leaks in preparation for her homecoming this week. If all goes well, Koch will be returning on Thursday to a warm welcome and NASA’s rehabilitation and reconditioning program.