Over the month of June, Reddit users over at r/ProgrammerHumor have been competing to reimagine volume controls.

Witty, delightful and often infuriating, they’ve invented the most un-user-friendly volume controls ever to grace a screen. 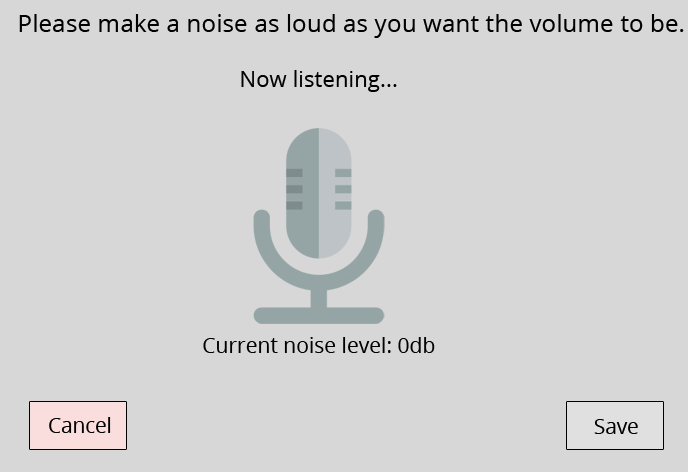 So what can we learn from these whimsical designs? Is the volume slider due an update? Industrial designer Dieter Rams came up with the 10 commandments of good design about 50 years ago. While he designed products, not software, at a point where the internet and associated technologies weren’t even a ‘thing’, the commandments ring true with design in all industries. Among the commandments is one that screams out.

10. Good design is as little design as possible

Imagine watching the latest episode of the thrilling crime drama on catch up and having to play a game to turn up the volume. Or even having to shout at your computer ‘Louder….LOUDER’ to control the noise levels. The latter doesn’t even seem that unrealistic a future when you consider the rise of voice control in products and apps like Siri or Google Home. But while incredibly amusing and a little silly, the designs illustrate how perfect the unassuming volume slider is, and convey an important idea about user-friendly design – it’s often best when it’s invisible. The volume slider is so simple, users barely even register it. Typically occupying a small space or pop-up at the bottom of a video, it doesn’t get in the way of the video or song being played, allowing users to adjust the volume without interrupting the task at hand. It even allows them to listen and adjust, so they can fine-tune to the perfect volume intuitively with instant feedback. Such simplicity is often over-looked, especially at a moment where ‘delightful’ design is being pushed ever more, but it’s something that should be high on any UX designer’s list of priorities. As well as revealing the perfection of the volume slider, these designs illustrate the importance of minimal design. The less fuss, the smoother the user’s experience will be in all aspects.
UX Philosophy
designusabilityuser experienceux 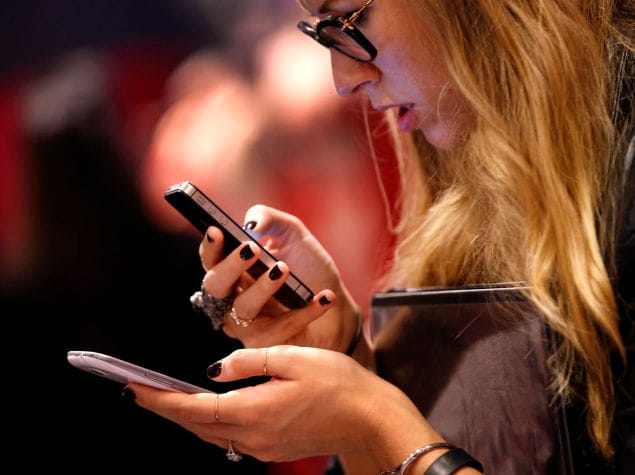 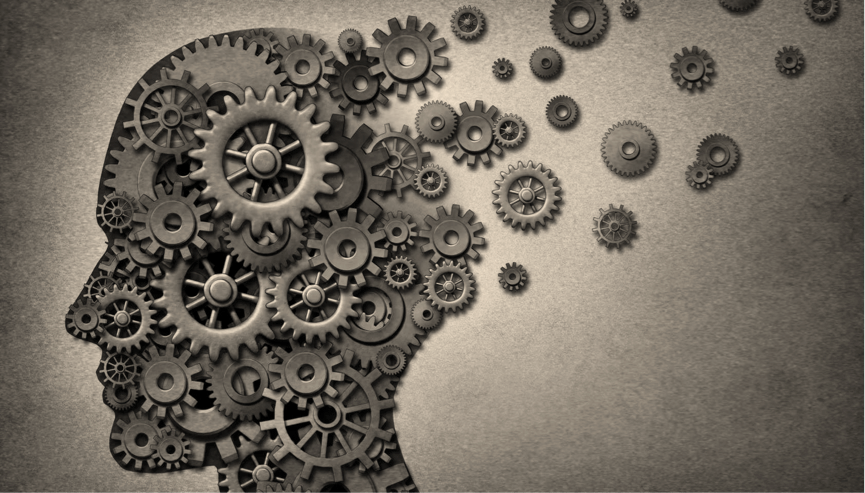 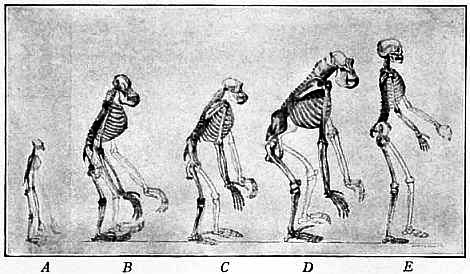