ZUME, a pizza-cross-tech startup, is aiming to redefine the meaning of the meals on wheels.

The idea is beautifully simple; robots can build cars, meaning they probably make a good pizza as well. The company blends robotic automation with traditional human help in an assembly line-style production of the everyones favourite pies.

Taking the idea a step further Zume took their assembly on the road in specially converted trucks, each with multiple ovens. Using advanced algorithms, Zume predicts which pizzas will be popular on that given, and thus which to bake ahead of time or on route.

The food is prepared by the robots in the main Zume Kitchen, finished off by their human co-workers and baked automatically on route to customer. 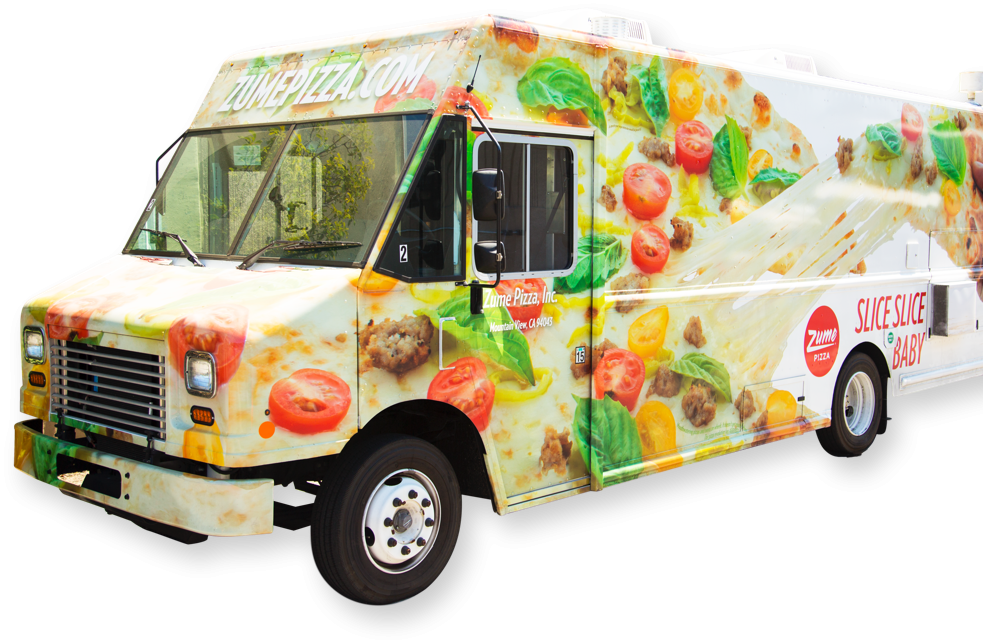 Changing the game from pie to packaging.

Born and baked in the California sun, Zume is not just changing the pie, it’s changing the box. Gone is the classic cardboard rectangle often seen adorning the bins of student house. In is the all sugar-cane fiber box, completely compostable, that they claim keeps that crust crispier for longer.

Speaking to Verge, CEO and co-founder Julia Collins said the objective was always to be a blend of robot and human labour, with the robots filling in “where humans were overtaxed physically, bored, or whether the job they were doing was not safe, like sticking their hand into a 600 degree oven for six hours a day.”

Zume has their work cut out however, the US market for the fast food is an estimated $34bn, thats a lot of dough. With the heavyweights like Pizza Hut and Papa Johns taking the biggest slices, and food innovation startups don’t carry the best record. But keep your eye out, it might not be too long before your pizza comes via drone if Zume carries on. 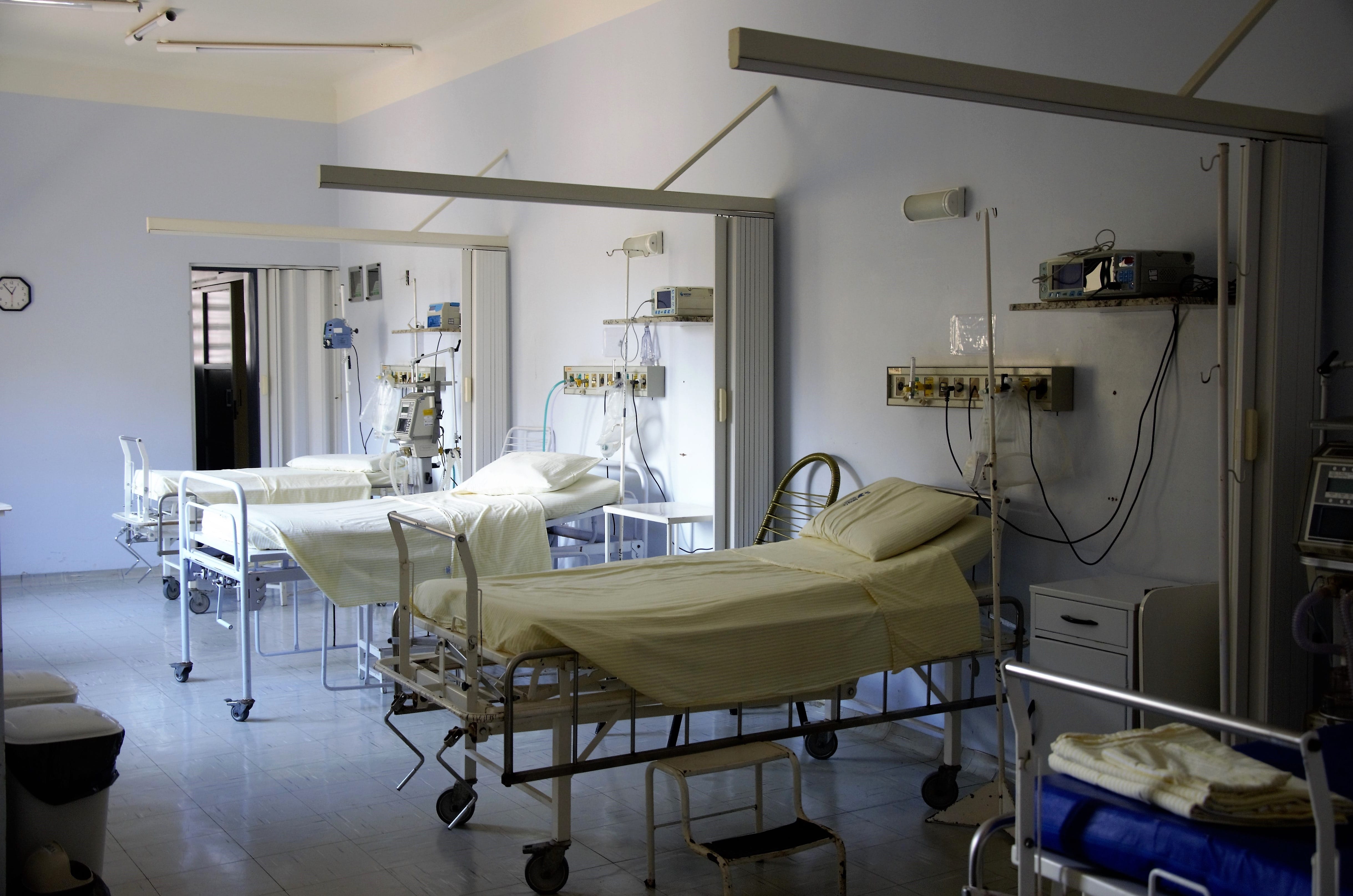 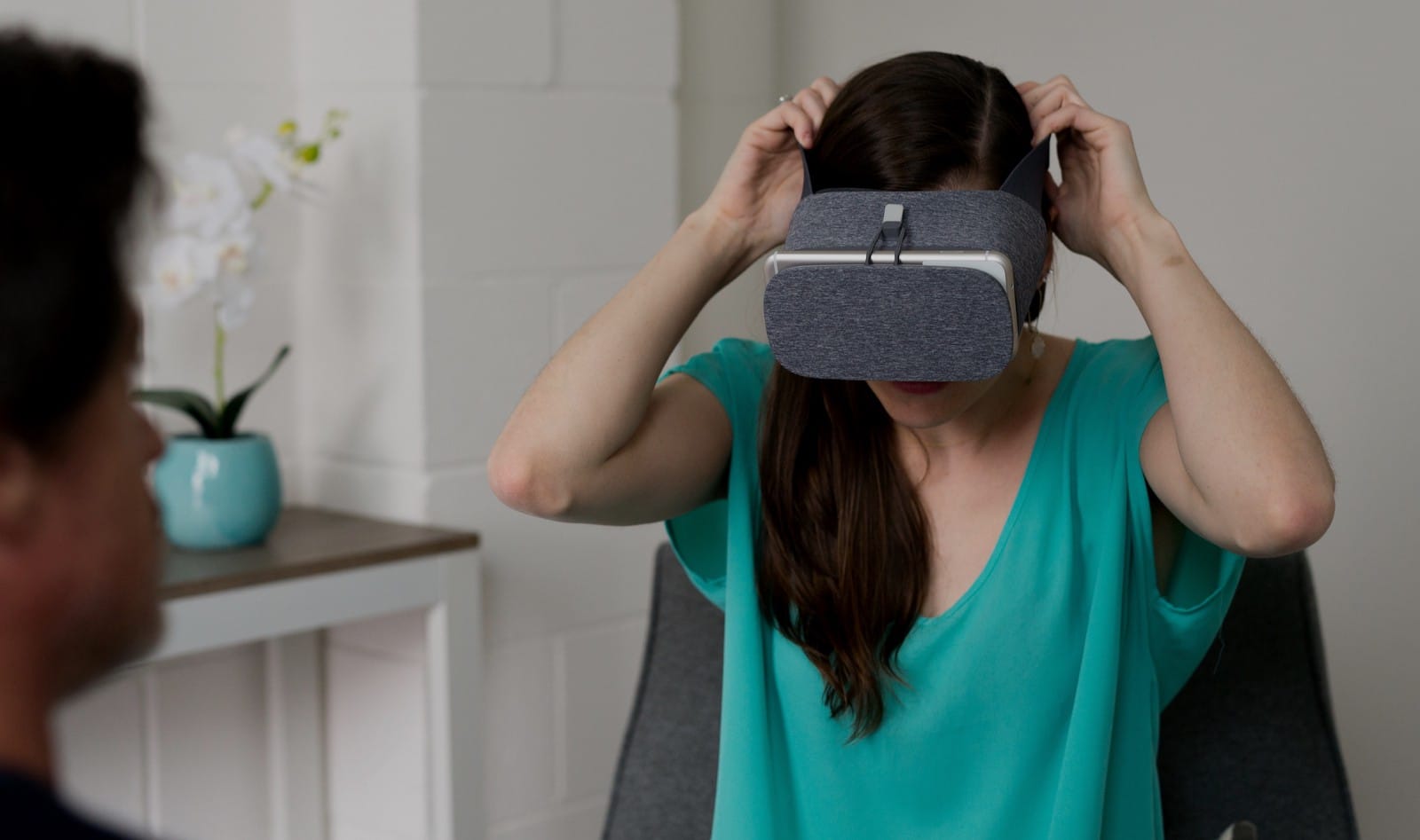