The coronavirus pandemic has forced sports fans to stay home for the foreseeable future. As a result, global sports leagues are under pressure to innovate and keep the games as normal as possible.

But it is not just the fans who are suffering. Professional athletes who are used to hearing thousands of fans cheering for and against them, have been forced to find extra motivation internally.

Luckily, several sports leagues and companies have recently come up with ways to keep the fans’ presence inside the stadiums. Below are some of the recent innovations that allow fans to cheer for their favourite teams remotely.

NBA Partners With Microsoft To Put Fans On Screens During Games 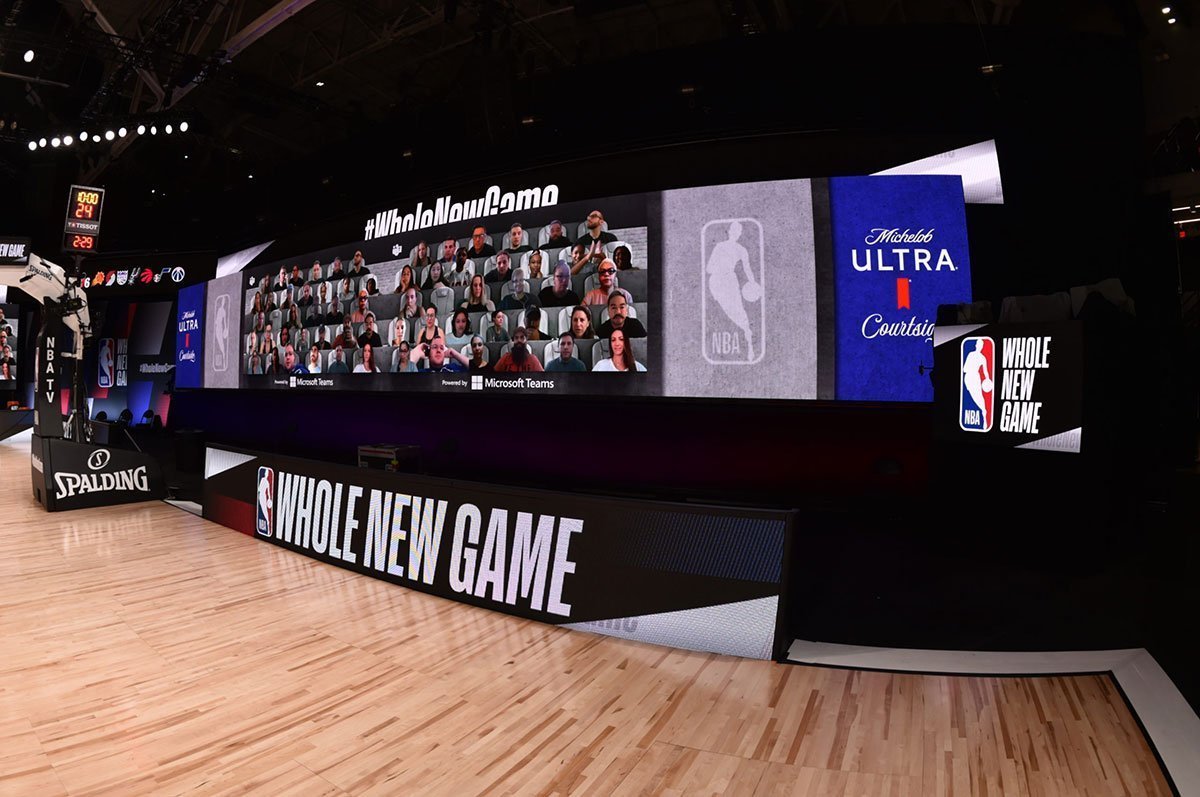 American professional basketball league NBA recently restarted its season. However, instead of the teams playing inside their home arenas, all the remaining games are taking place inside of a tight bubble located in Orlando, Florida.

Unfortunately for fans, they are not allowed inside of any games for safety purposes. Yet, to make the most out of the situation, the NBA recently announced a partnership with Microsoft. The two have teamed up to project close to 300 fans on courtside screens during games using the tech company’s video calling service called Screens. The feature uses artificial intelligence (AI) to create a meeting experience in which participants share the same background. This creates a feeling as if all the fans were in the same room.

The initiative aims to help fans enjoy games as if they were sitting next to each other. But not only that, it also helps players who are used to playing in front of thousands of fans, to feel their energy and support. 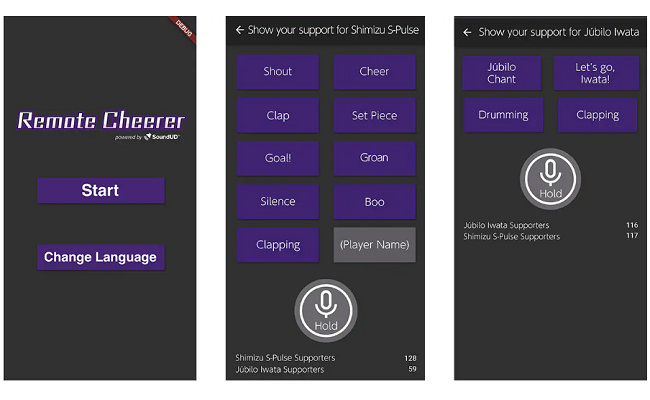 In response to COVID-19, Japanese conglomerate Yamaha recently introduced a remote cheering app which lets fans support their teams from the comfort of their smartphone.

The app, called Remote Cheerer, connects to a stadium’s speakers. This means that as fans watch the game, they can push a button to cheer, applaud or start a chant. Fans are also given the choice of which speakers their sounds and cheers are played through at the stadium. For athletes, this creates a supporting environment as if the fans were in the stadium cheering for them.

Yamaha recently tested the new app at the Shizuoka Stadium by placing 58 speakers around the outdoor venue. The experiment proved to be wildly successful, as a total of 65,000 users used the app. The company also plans to test the app with 26 professional football clubs as well as baseball clubs in Japan. So far, the app has had a positive effect on home teams’ winning percentage. 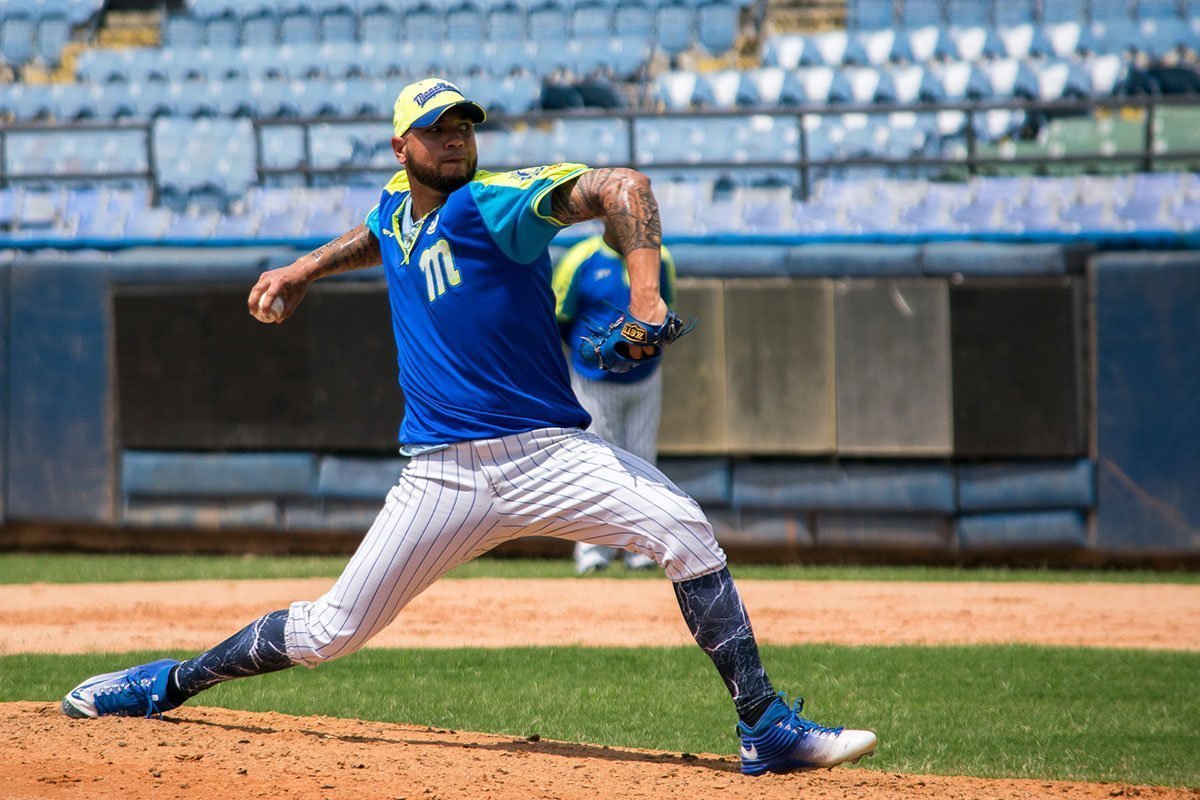 The feature, called Cheer, is available on the league’s website. All users need to participate in the remote cheering is either a smartphone or a computer. Alternatively, users can access the feature on MLB’s Gameday mobile app. On the website, fans face three options: cheering, booing or clapping. So, depending on how the game is going for their respective teams, fans can make a choice. It is important to note that fans won’t be adding their own voices. Rather, the audio will be used from MLB’s video game called The Show.

The noises are controlled by scoreboard operators who receive a live interface reflecting the fan reactions during the game. This is because if many fans choose the booing button, the artificial noise will be lowered.

According to MLB, the feature will be limited to a few games at first. However, as the season goes on, it will be available for more games.

With the coronavirus pandemic keeping sports fans at home, expect to see more of these innovations in the near future.