In April 2009, Samsung Mobile announced their first Android powered device and the first in a long series of Galaxy phones.

Now in February of 2019, Samsung have announced their 10th anniversary phone the S10 and a new category-defying device the Galaxy fold. 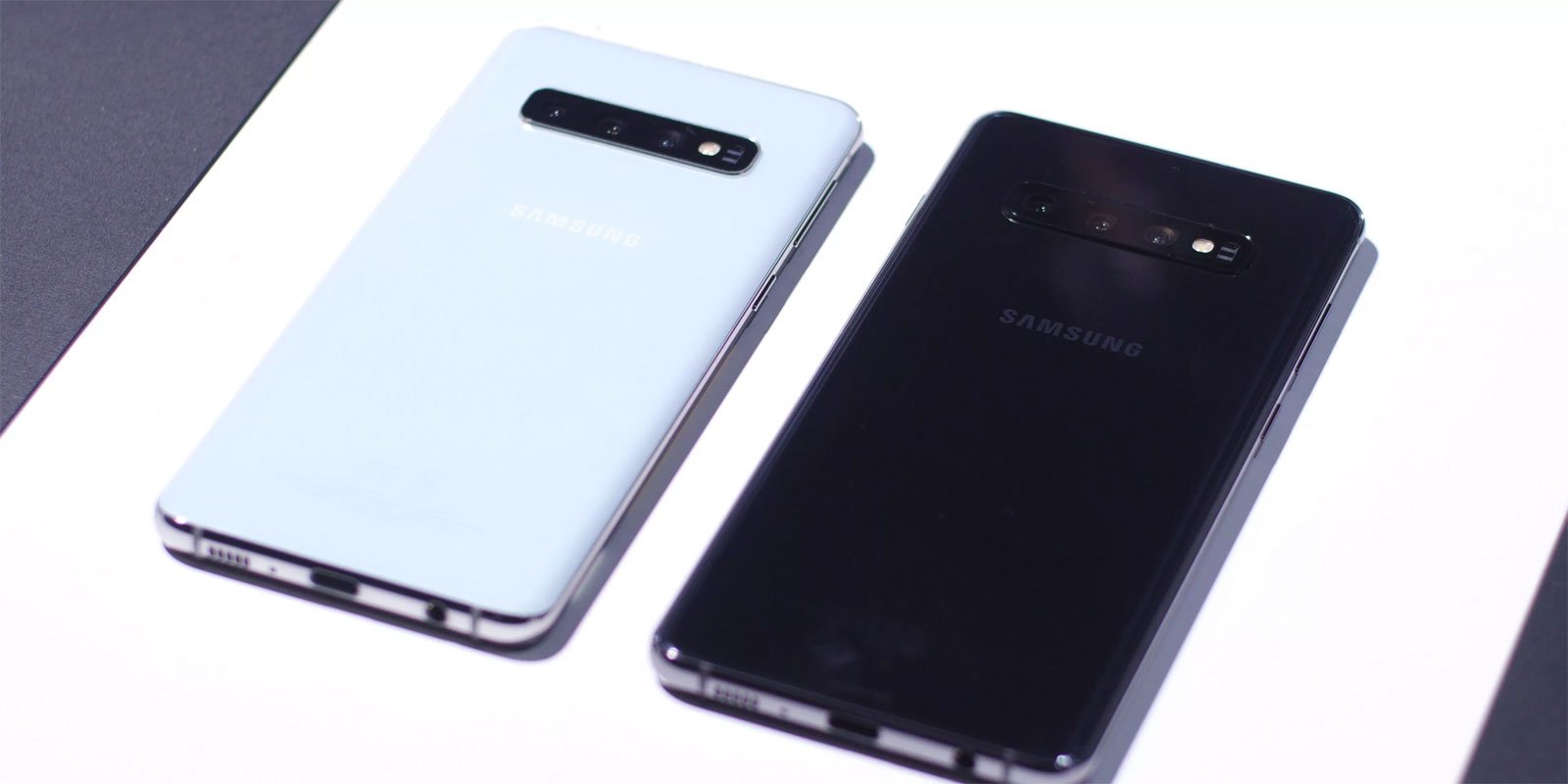 The clear flagship of the announcement was the most highly-anticipated Galaxy S10. It boasts an impressive 6.1” curved Quad HD+ Dynamic AMOLED Infinity-O Display, along with a 10MP Selfie Camera and 12MP Wide, 16MP Ultra Wide and 12MP Telephoto cameras on the rear of the camera.

However where do you put the front facing camera with a screen that large? Samsung have designed the display with a punch hole in the top right and for fingerprint scanning they are introducing the world’s first ultrasonic fingerprint scanner built right into the display.

Samsung have even put a wireless charging pad inside the phones allowing customers to charge the wireless Galaxy Buds, the Galaxy Watch Active and even other phones. 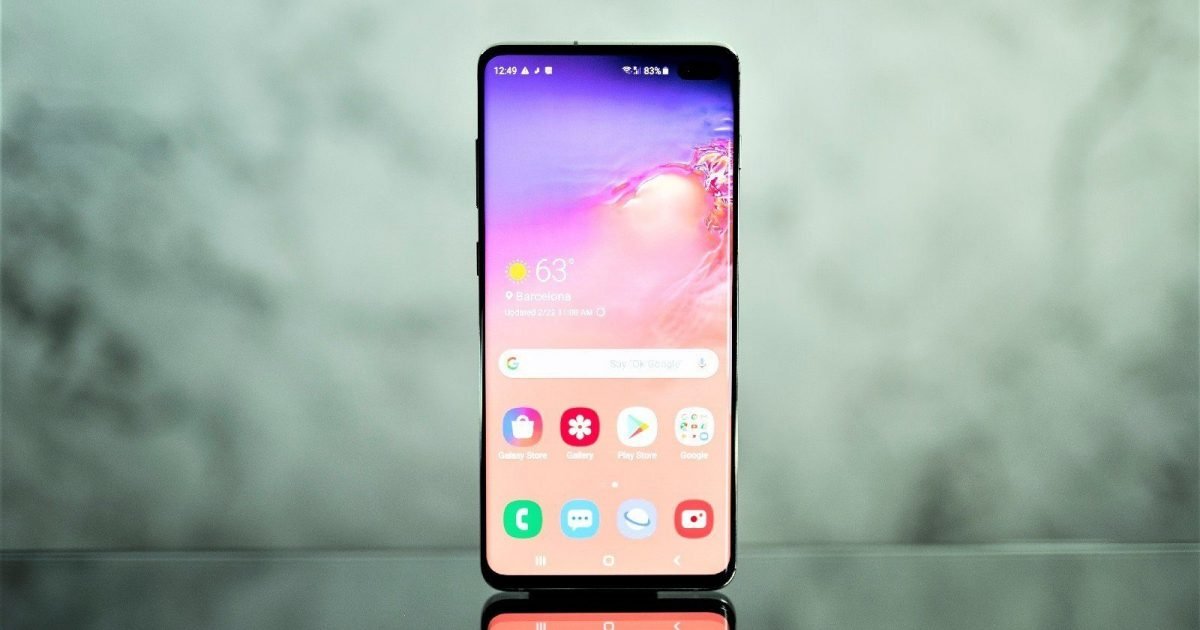 The Galaxy S10+ is the larger sibling to the S10 with a 6.4” screen that supports HDR 10+ but that’s certainly not all that’s different.

For High-Quality selfies, this model has a 10 MP Wide Dual Pixel Camera and 8 MP RGB Depth Camera on the front of the phone. It also supports UHD video to capture High Quality Content. As for the rear cameras a 12MP Telephoto Camera, a 12MP Wide-angle Camera, and a 16MP Ultra Wide Camera also appear in the S10+.

The specifications are expectedly greater including a 4100mAh battery and a performance edition model with 12GB RAM and 1TB internal storage. In theory with the standard SD card slot you can expand the memory up to 1.5TB. 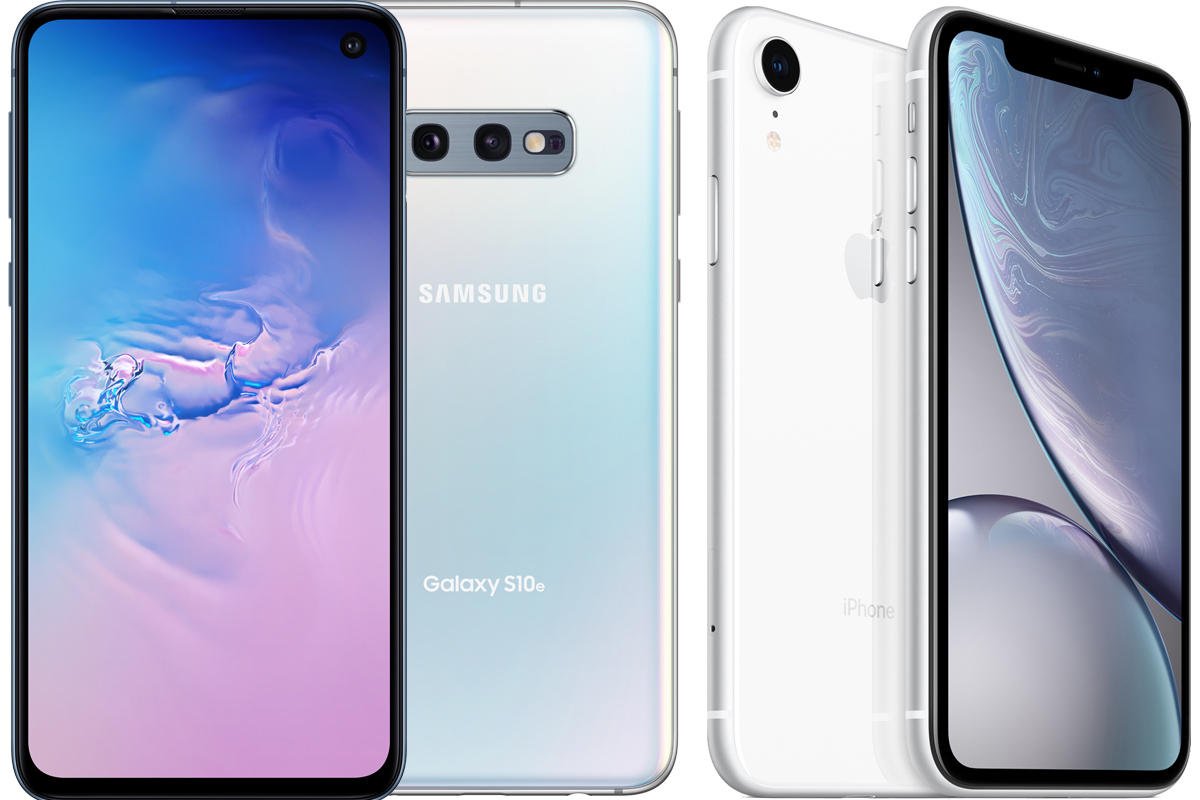 Now if the S10 and S10+ are a bit too expensive then you might want to look at the Samsung Galaxy S10e.

This more affordable option has a 5.8” Flat screen with side fingerprint scanner. On the front is a 10MP Selfie Camera and on the rear are a 12MP Wide-angle Camera and 16MP Ultra Wide Camera which should still allow you to capture clear images but compromises on the zooming of the Telephoto Camera. 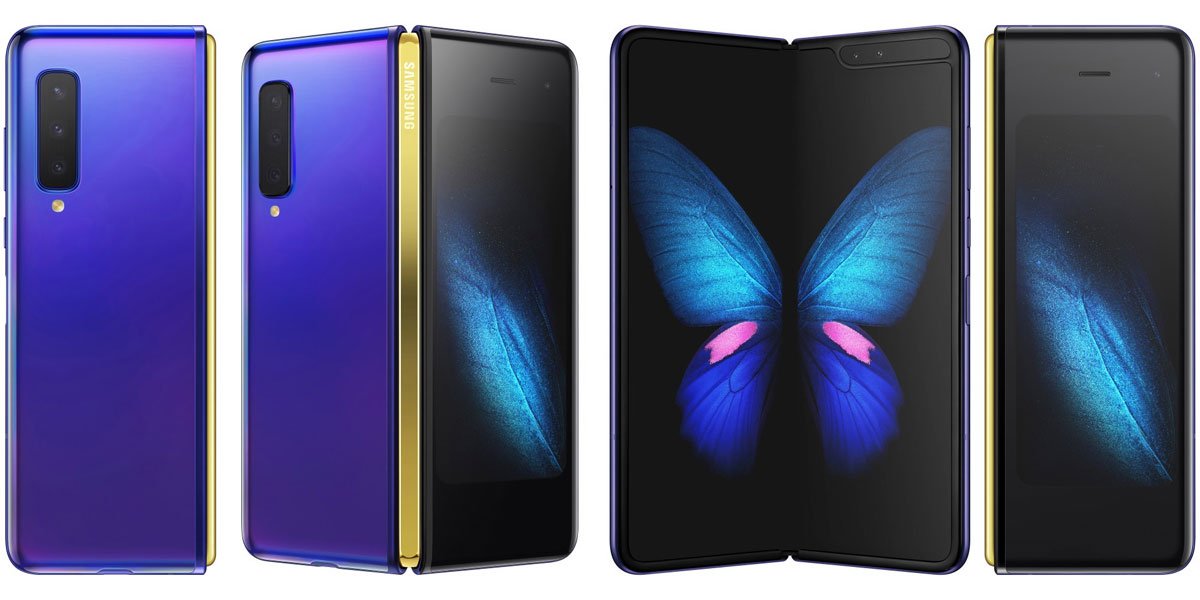 Imagine you’re scrolling through your feed on a regular 4.6” display and spot an article you want to inspect in closer detail, simply ‘unfold’ your device and have the whole text sprawled out on a much larger 7.3” Infinity-Flex display. This is the goal of the new Galaxy Fold.

This fluidity between screens will be made possible by what Samsung call ‘app continuity’, as well as this the Galaxy fold also supports 3 app multitasking.

The new handheld-tablet hybrid is ambitious as it’s Samsung’s first foldable phone. It will have 1 10MP front facing camera and 3 cameras on the rear (16MP and two 12MP cameras), as for the inside there will be 2 cameras with the 7.3” display which transforms the phone into a tablet.

The Galaxy Fold comes in 4 colours: Cosmos Black, Space Silver, Martian Green, and Astro Blue. Depending on the colour you choose, the hinge colour is also customisable.

Memory wise the Galaxy fold will have 12GB RAM and 512GB internal storage with support for Universal Flash Storage 3.0 and a battery capacity of 4,380 mAh.

Samsung’s Chinese competitor revealed its Huawei Mate X to rival the Galaxy Fold. The screen is larger at 8” when unfolded but lacks the second display as this handset-tablet hybrid folds the screen to surround the phone. Unlike Samsung, Huawei offered guests the opportunity to handle the device, one analyst attending the launch event in Barcelona also remarked that a crease in the screen appeared to be visible.

The Huawei Mate X won’t be shipped until Summer so if you’re desperate to get your hands on a foldable phone you’ll need to wait a little while longer.