Construction of a giant telescope is set to continue on top of Hawaii’s Mauna Kea, but protestors will not give up their fight to protect their scared mountain.

On July 15 construction is set to resume on the Thirty Meter Telescope (TMT), which is being erected on top of Mauna Kea – a mountain that is considered sacred to some Native Hawaiian’s.

After 8 years of protests and demonstrations, the state Department of Land and Natural Resources granted permission to continue with construction.

The TMT is supported by the University of Hawaii, who say that the telescope will bring jobs to the area.

Mauna Kea is considered a prime location for observatories – standing 13,796 feet above sea level, the mountain is the highest point in Hawaii and has the advantage of low light pollution and clear weather, making it the perfect place for the TMT.

The TMT will join 13 other telescopes on the mountain, but at 3 times the normal width, it will stand as the largest visible-light telescope in the world.

Astronomers expect to use the telescope to probe deeper into space and hope that the clearer images from the powerful telescope will bring a new understanding of the universe.

But to some of the Native Hawaiian’s, Mauna Kea is not just a mountain, it is the physical embodiment of their spiritual beliefs and cultural practices.

Mauna Kea is said to be the meeting place of Wakea (Sky Father) and Papa (Earth Mother), the original ancestors of the Hawaiian people. And many rituals and ceremonies still take place on top of the mountain.

As well as being of spiritual significance, it is also an ancient burial site, and Mauna Kea is additionally considered to be of archaeological and cultural interest.

The protestors have many individual and collective reasons for fighting the construction of the telescope. Many of them centre around concerns for the protection of sacred areas, as the proximity of the TMT site is around 225 feet at the closest point.

Other concerns have historical roots. Many Hawaiian people feel their heritage has been suffocated and silenced by American influence. 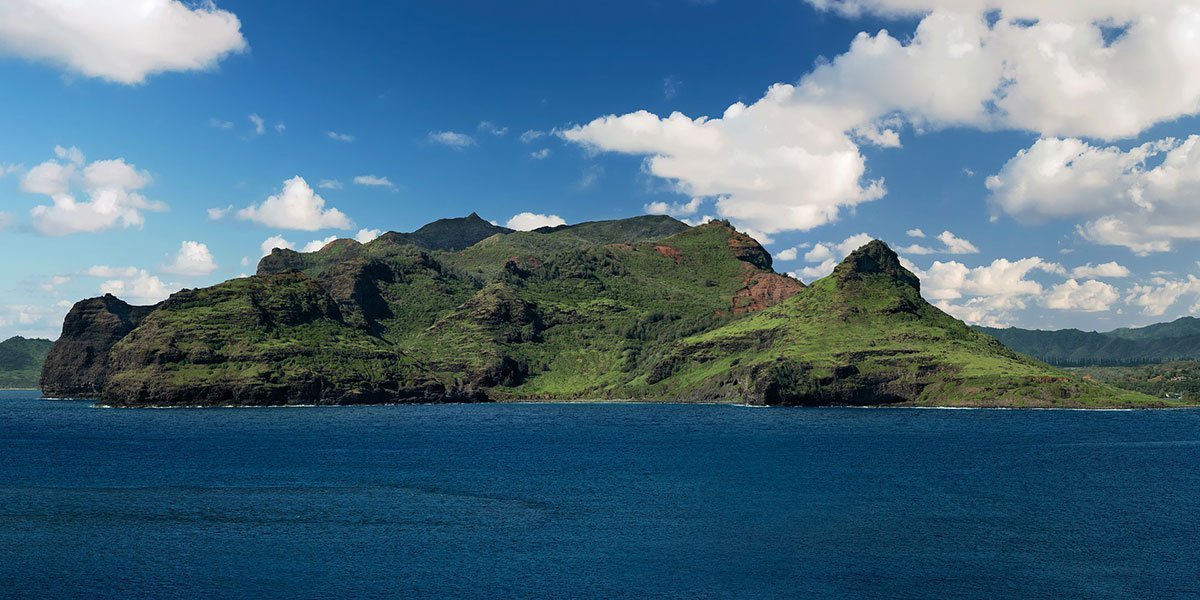 A US presence has been felt in Hawaii for quite some time. In 1893 the US overthrew the Hawaiian monarchy, whilst American Colonists had a choke-hold on Hawaii’s sugar-based economy.

However, the immersion education programmes in Hawaii have awakened a new generation who are fierce about protecting their cultural rights and spiritual identity.

The battle for Muana Kea is not over according to the protestors. But a solution that makes everyone happy is proving difficult to reach.

Cultural traditions can provide a link to the past and contribute to a cohesive narrative of the world.

Past, present, and future are all relevant when forming a sense of self and a collective understanding of humanity. No one aspect of the past, present, or future should be sacrificed for the other.

Those who honour the past, express their spirituality, and respect their environment are complementary to those who wish to know a world beyond the spiritual and the cultural and understand the material world in all its complexity.

A colourful array of views is exactly what we need in order to make the best decisions.

The combination of historical grievances, respect for culture and spirituality, and the advancement of scientific understanding continue to play out on top of a mountain in Hawaii.