Following the yesterday’s Snap Partner Summit, the imminent release of the fourth generation Spectacles will add a new, exciting feature to the glasses that launches them into a separate and rapidly growing market; augmented reality.

First released in 2016, Snapchat’s Spectacles looked like sunglasses but had a small camera in the top corner of the frame that could take videos from the wearer’s viewpoint. The video was then uploaded to the connected phone to be posted to social media. The later rendition in 2019 added photos as well as videos to the Spectacles’ capability. The Spectacles developed demand through the unique spherical video format and the iconic yellow vending machines that dispensed them.

Later, the 3rd generation in 2019 introduced the building blocks for the newly released AR Specs. These added a second camera that could detect depth which meant that when videos were sent to the phones, lenses – Snapchat’s AR filters – could be added on top before they posting to stories on Snap.

Yesterday (20th May), at Snapchat’s Partner Summit for developers they finished the virtual presentation off with a “one more thing…” addition: Spectacles generation 4. They showed a video of CEO Evan Spiegel wearing the new Spectacles. The stream then showed the display as Spiegel was seeing it, and we saw butterflies landing on his hand in AR. 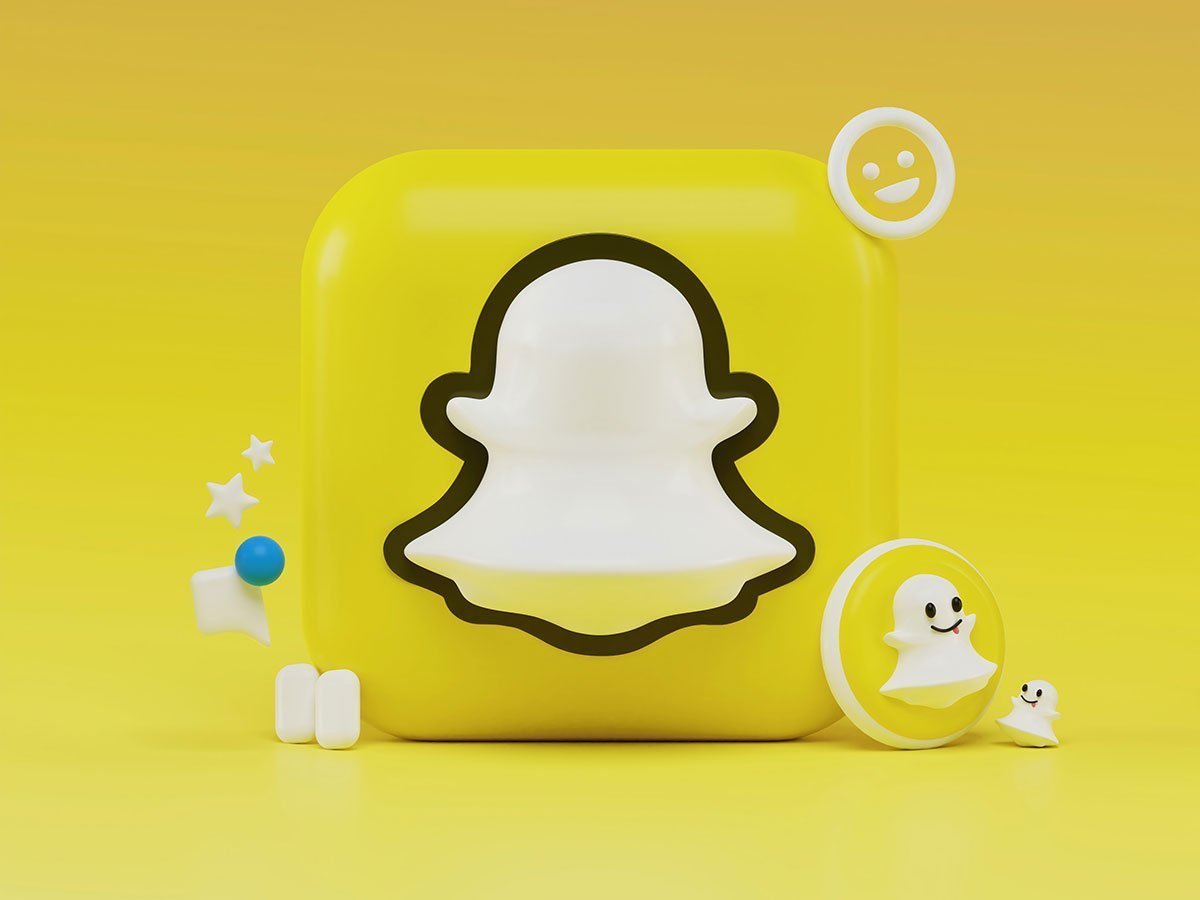 The glasses themselves boast excellent specifications. The spectacles have dual 3D waveguide displays in a 26.3-degree diagonal field of view. They can also be worn both indoors and outside with up to 2K nits of display brightness. Such a vivid display comes at an expense however, with just 30 minutes of battery life. On the other hand, a small battery means that the glasses can squeeze into a whole mass of just 134 grams. The small size and mass allow the glasses to look fairly ‘normal’ too. Where other AR glasses are often closer to headsets than sunglasses, the Spectacles 4 – much like its predecessors – will look similar to a typical pair of sunglasses.

The inputs of the Spectacles 4 are more advanced than before too. Stereo speakers take in audio input whilst the arms of the glasses have embedded touchpads which allow the user to choose whether to control the display with their voice or touch. Such inputs are needed to initiate video or photo capture whilst the touchpad alone is used to scroll through the Lens Carousel.

The Lens Carousel is the selection of Lenses – AR filters – that the glasses can use. They are built with the newest spatial engine from Snapchat which use six degrees of freedom alongside hand and surface tracking. The impressiveness of the Lenses is apparent with the 15-millisecond photo latency that will create a highly responsive, real time augmented reality experience. The Spectacles are integrated with Lens Studio which will allow creators – outside of Snapchat’s own employees – to develop their own lenses; just like is done on the mobile app.

In fact, Snapchat is gearing the product towards such creators as there is no release to the mass market but instead, they will be given to 200,000 people who already make AR effects for Snapchat. This will encourage the development of new effects as well as creating a buzz to generate demand for the AR specs’ eventual release. 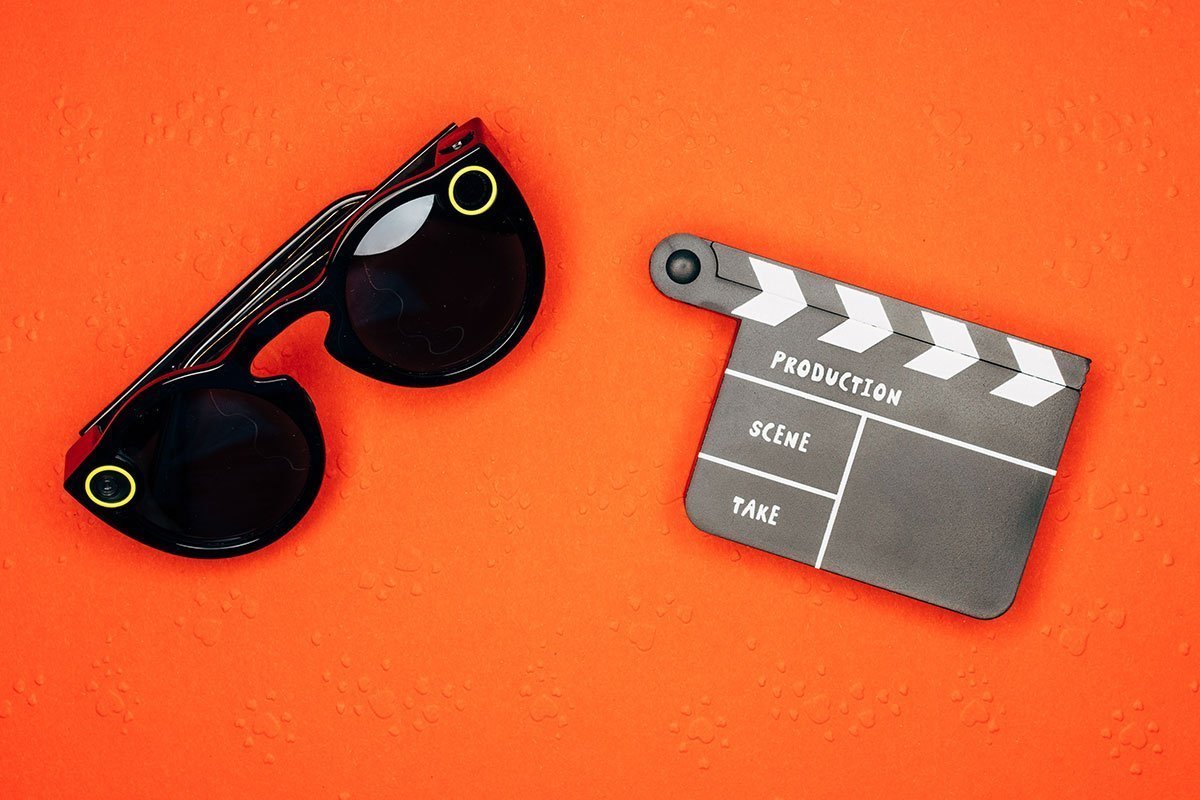 It is expected to be roughly 10 years to develop the Spectacles to a stage where they are ready for public release and, even then, there will be much yet to be determined. Previously, the distribution of Spectacles was done through the elusive vending machines that released them and this could be a possibility for the distribution of the next generation. It is also thought that this generation will never be released to the public as the short battery life would suggest they are for developers rather than the general user. Once the AR is ready for public use, we may see a whole new generation released. The price can only be speculated upon too, with previous iterations costing £150-£400 but the AR may bump the price up further.

Releasing these AR glasses will boost Snapchat into a new area and, if they are able to retain such a sleek design, the small size could mean that Snap becomes a market leader in the emerging industry. The future of Spectacles could be a key part of the development of augmented reality glasses.