Snapchat Gets Creative with City Painter

Snapchat continues to bring AR features to users and with the release of City Painter users can guarantee to get London’s streets blitzed with virtual painting.

The American social media app, Snapchat, has been going strong since 2011 and is set to continue its winning streak amongst the needs and demands of the population. With more than 170 million people accessing the app’s features, a major augmented reality (AR) innovation has been announced that will increase its immersive capabilities allowing users to get creative when merging the real world with funky digital overlays.

The photo-messaging app has over 1 million lenses which are helping bring users closer to the platform and with AR on board, it is better understanding the world. More than 75% of active users interact with AR every day. Last year Snapchat introduced Landmarker technology to Lens Studio, which enables the app to understand individual buildings. It allows lenses to interact with some of the world’s greatest landmarks such as the Leaning Tower of Pisa in Italy; the Natural History Museum in London and the Great Sphinx in Egypt.

Users can now cover a section of London’s Carnaby Street in red and blue paint with 3D virtual murals with the help of the geotargeted Local Lenses — City Painter. It was created by parent company Snap’s camera engineering team in London. Friends can build and collaborate creatively experiencing a whole new dimension of AR. Users on the street can see other people spraying the streetscape with virtual paint blasting out of their smartphone. Users can decorate above the shops, decorating the bricks with predesigned graffiti murals and can compete to colour the shops in their colour. With City Painter, there is no longer a need to worry about vandalism as the art is invisible to all those except Snapchat users. 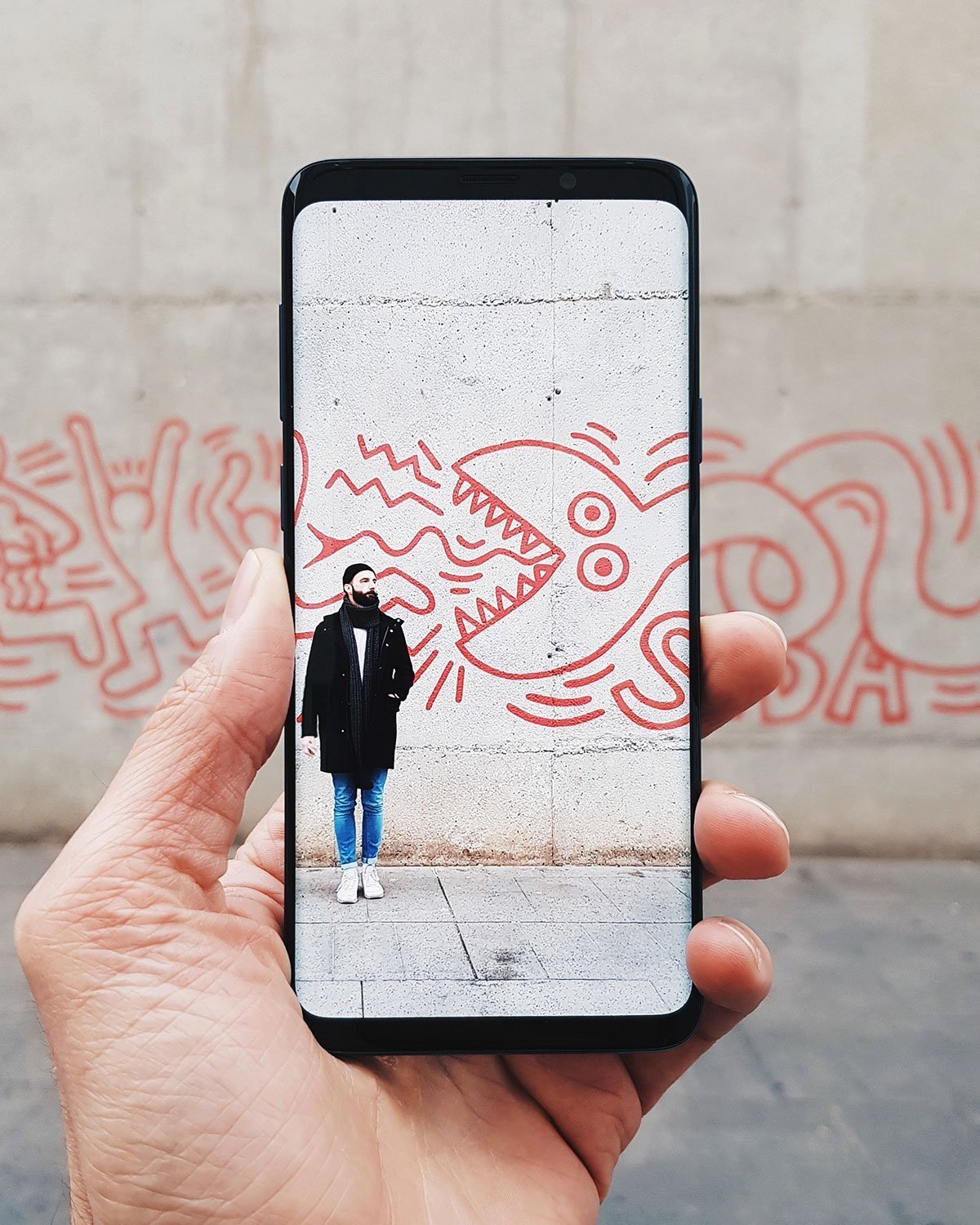 Local Lenses were announced at the Snap Partner Summit in June – the next step up from the Landmarker technology. It encompasses a large area using specially crafted 360-degree camera imagery of Carnaby Street, which also happens to be right next to Snap’s London offices. This innovation works well as opposed to Landmarker’s single fixed shot that is just limited to an individual smartphone. This central London shopping street was selected as it is a fully pedestrianised area where users can use the new feature without having to worry about motorists and traffic making it a safe area to get digitally creative.

Qi Pan, senior manager of research engineering at Snap London, says, “We envisage doing new things that couldn’t be done before, for example, AR tours of neighbourhoods guided by famous people who used to live there, leaving notes, photos and videos for your friends to discover later, or playing immersive AR games together with your friends, altering the shared digital space.”

AR and VR painting have been around for a few years – but how do you actually interact with these systems and make sure they are usable? At UX Connections we specialise in usability testing to ensure users can intuitively know how to use a piece of software – whatever the medium. If you need help developing interfaces for AR or VR please get in touch!

For events like Halloween, Pan adds, “in the future, we could imagine a total transformation of Carnaby Street to make it feel spooky.”

Snapchat continues to use cutting-edge technology from facial recognition filters to AR advertising where users can be the stars of their own show. It continues to use the latest digital capabilities to unlock larger areas to augment enabling users to creatively interact and collaborate, and is set to bring a whole new world of exciting AR opportunities for users to synchronise with.