With your modern life running through your phone, how much control over you do tech giants have?

The recent scrutiny that Facebook came under after electing not to censor a post by Donald Trump has brought the problem of censorship to the forefront again. This a topic that would surely be arising in a few months for the presidential election in America after the controversy of the 2016 election.

From Weinrich’s Six Degrees in 1997 to the recent surges of TikTok and Instagram, social media seems to be a growing part of our lives. People share everything from their holidays and pastimes to their meals and moods for the entire world to see. Facebook is the dullest reality TV show the world has ever seen, a 24-hour airing of everyone’s day to day lives; no evictions, no challenges, no Ant and Dec to present and no mildly amusing voiceover. We can’t stop watching. The average person spends almost two hours a day on social media with 67% of the UK population having a presence on these sites. 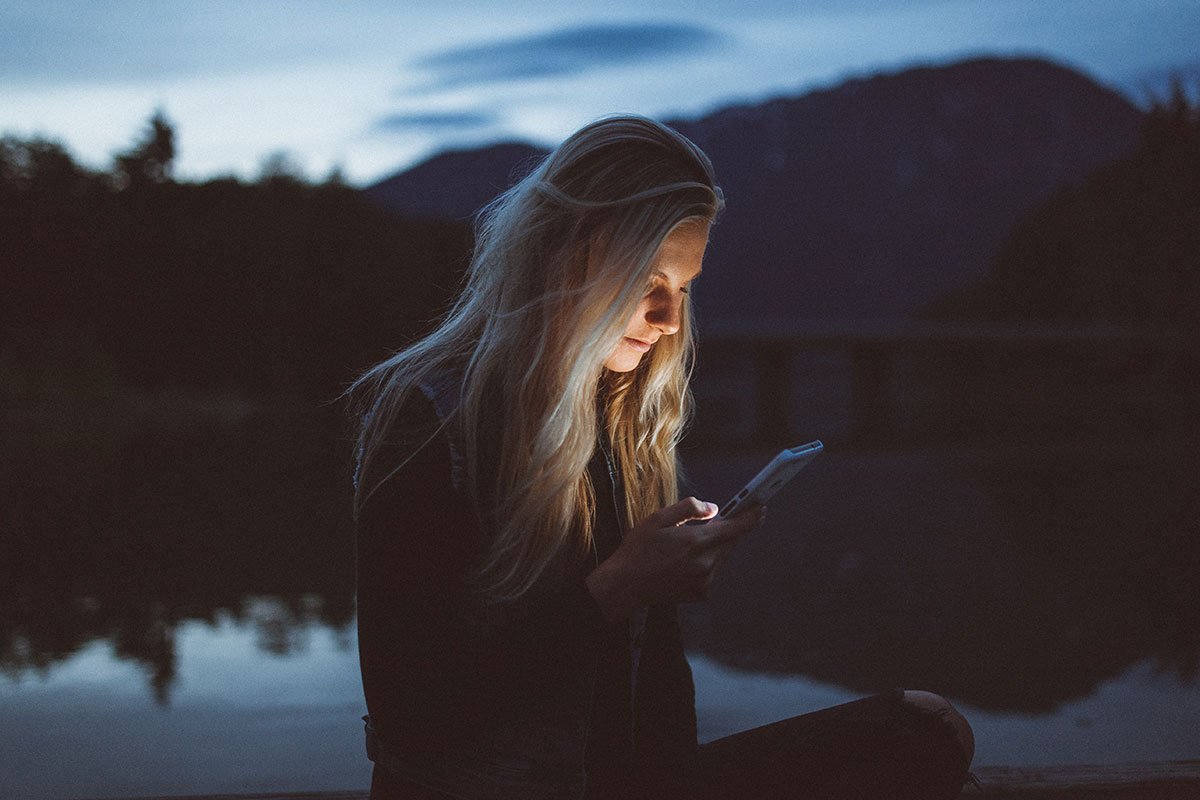 Though they are marketed as a way to keep in touch with family and friends, social media has a plethora of uses. From Facebook’s dating agency to its Marketplace, there are plenty of way that you can make use of the millions of users on the platform. This applies to all forms of social media too, a huge volume of consumers means a huge volume of possibilities. The most profitable one: advertising. The one goal shared by all businesses is profit and social media platforms are a business. We wouldn’t have them if they weren’t profitable and advertising is what makes them profitable. The platforms rely on advertising to create a turnover.

Finally, social media is run by boards of directors, investors and chairmen. Not a parliament, a congress or a voting nation. Unlike a government who have their power limited and have the country’s/people’s interest at heart (theoretically), they are profit motivated and are ruled by their own decisions.

Thus, we have a dangerous concoction of a platform that is incredibly accessible, only limited by law and their own moral compass, profit motivated and selling advertising. They are selling access to your stream of consciousness, a place in your thoughts and a presence in your mind whilst you spend your 2 hours on their app. We cannot control the decisions made by these tech giants and yet they can control us, they have the ability to push any agendas they choose to whilst holding back those that they oppose. 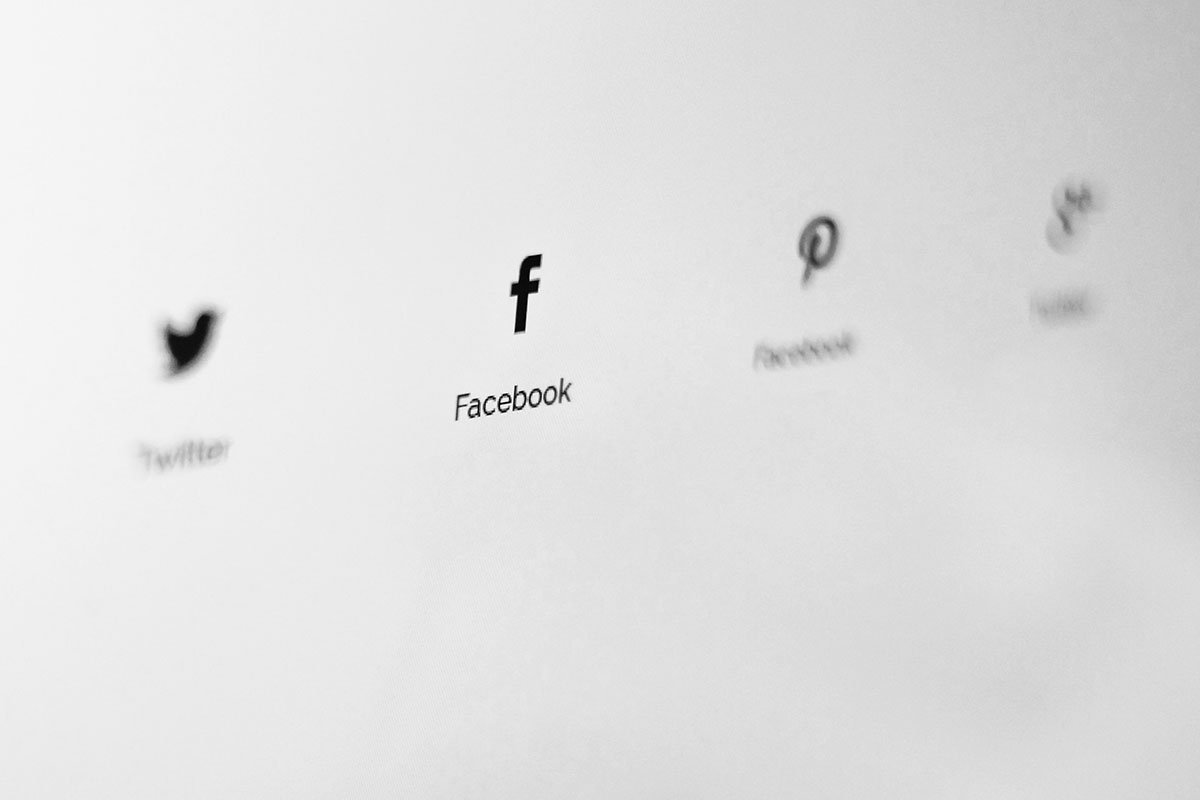 Social media platforms that have a bias towards certain products, campaigns or political parties can support their preferences by giving them extra airtime and force feeding us their favourite forms of propaganda if they choose to. In fact, the proprietary algorithms used by social media is not neutral and promotes certain content over others.

Adding disinformation into the mix makes it even more impossible to find rounded and fair information on the platforms. Facebook stated that “when a politician speaks or makes an ad, [Facebook] do not send it to third party fact-checkers” as their beliefs are grounded in free speech. This quote came from their response to some false accusations of Joe Biden that had reached 4 million viewers through Facebook; a perfect example of how easy fake news can spread.

We must trust social media to do what is best for the public and be fair because in our current society they have immense power that is not controlled. The tech giants have the ability to influence our thought processes and we must be vigilant in learning where our news has come from, why we see particular adverts and the truth behind the statements on social media. You may be in fact reading this through a link on some form of social media, which shows their algorithms are at least doing something right.