Tesla have announced their first solar powered neighbourhood that they will build alongside two partners.

Making the announcement during a press release on Friday 16th July, Tesla Energy will be creating a solar powered neighbourhood in Austin, Texas, USA. Brookfield Asset Management Inc and Dacra will both be working alongside Tesla to produce the first large scale, sustainable neighbourhood.

The group of houses, which will be called SunHouse at Easton Park, will be the nation’s most sustainable residential community when it is built. It will achieve this through the use of Tesla’s top solar panels and battery storage which will be installed in phases at the homes. In addition to this, the homes will also include a selection of technology features including electric vehicle charging points in every house.

The solar power will be generated by Tesla’s V3 Solar Roof Tiles. These are not your usual chunky-square power harness thrown onto a roof, these are typically Tesla in nature. They are sleek, designed to fit in as a roof tile rather than a solar panel. They’re three times stronger than the average roof tiles and their rapid energy production is then monitored on the Tesla app.

The power that has been generated is then stored by Tesla’s Powerwall 2. This storage unit provides round the clock backup protection. It stores power which can then be distributed to the house when power is low, especially in periods of low sunlight when the V3s do not generate as much power.

Brookfield will be responsible for building homes and providing the land for the neighbourhood. The current residential estate at Easton Park will be home to SunHouse. The solar powered village will be a part of the Easton Park land whilst being designed and marketed separately. 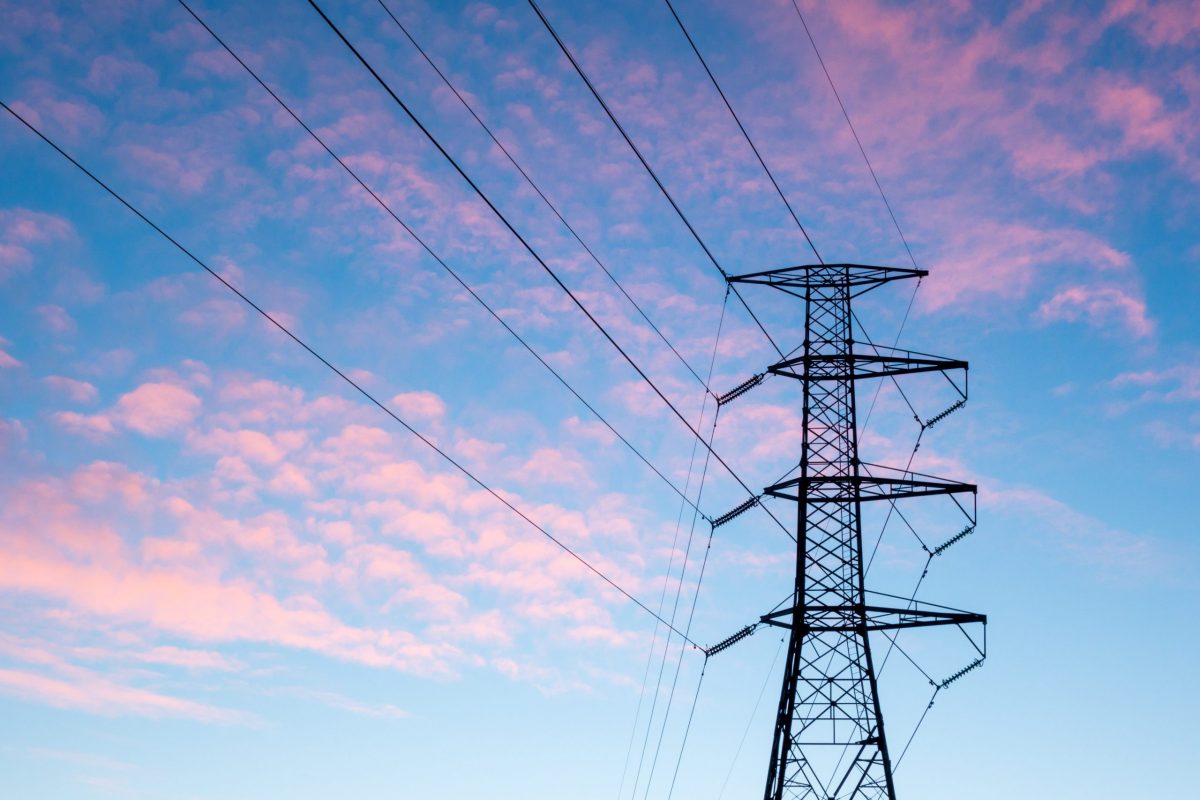 A recent press release actually revealed that the first of the homes were built in June and vital lessons were learnt which will spur on the future construction of the neighbourhood. Modern homes use up extraordinary amounts of power and as our lives become more intertwined with technology, power usage will only go up. With the current methods of generating power – most commonly nuclear and fossil fuels – having negative side effects and bad reputations, the shift to safer power is proving slow and expensive. Market leaders – like Tesla, Brookfield and Dacra – leading the way and creating innovative concepts such as this provide light in the trying fight against global warming. The SunHouse at Easton Park could be a stepping-stone on the path to sustainable power and solar cities.