Elon Musk is optimistic that a lunar landing by 2024 for the Artemis crew “seems likely”.

A week after securing a £2.1 billion contract from NASA, SpaceX Chief Executive Elon Musk said the aerospace giant has its eyes set on a 2024 touchdown onto the lunar soil.

“I think it will happen. I think 2024 seems likely,” said Musk in a news conference on Friday after the successful docking of the Dragon spacecraft with the ISS—the second crewed mission undertaken by the company.

“We’re gonna aim for sooner than that,” he added with zeal.

NASA’s billion-dollar contract will entail ferrying its astronauts to the moon and back. The Artemis mission will put the first woman and the first person of colour on the surface of the moon. 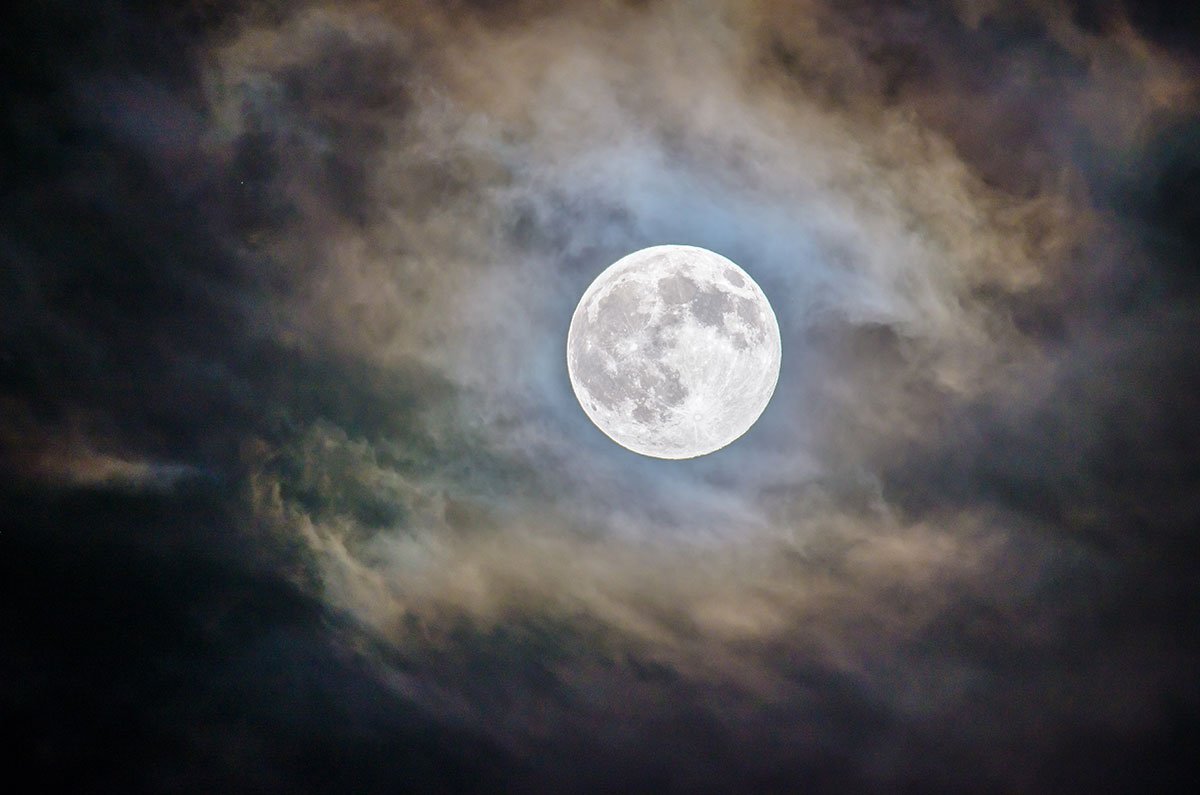 “We are confident in NASA’s partnership with SpaceX to help us achieve the Artemis mission,” said the Program Manager overseeing lander development at NASA, Lisa Watson-Morgan, in a telephonic statement to the New York Times.

“[We] look forward to continuing our work toward landing astronauts on the moon to prepare for the next giant leap towards Mars.”

SpaceX must perform a remote, unmanned landing as a prerequisite before the Artemis crew could hop on board the flight to the moon, according to Watson-Morgan.

“NASA is requiring a test flight to fully check out all systems with a landing on the lunar surface prior to our formal demonstration mission,” she stated.

One small step towards the moon, one giant leap towards Mars. The red planet beckons for the footprint of humanity upon its soil.

How soon do we get there?