Spotify are releasing their first physical device to play your music in the car without using your phone.

Spotify’s Car Thing (No, I haven’t forgot the name; it is really called that!) is out and attracting enormous demand. This will allow users to put their phone away whilst driving and instead use this purpose-built smart player. The Thing is paired up to your Premium subscription and plays on demand music, podcasts and more through your car’s speakers via Bluetooth, AUX or USB.

The design makes this device incredibly user-friendly for drivers. The 4-inch display has been minimalized as opposed to using the more detailed screens that we see on the phone – getting rid of features like Canvas which can be distracting in the car. Interaction is simplified too with Spotify opting for a single dial and two buttons (back and mute/settings). There is also voice interaction with the trigger phrase “Hey Spotify” initiating commands through the smart, four microphone array on the top of the device.

This – alongside the sleek, matte black look – has created overwhelming demand and the Car Thing has become hard to get hold of. The initial release came in April when Spotify gave out a very small number of Car Things for free to certain Spotify Premium members who were selected and quick to apply for one. Now the waiting list to buy one is over 2 million long. 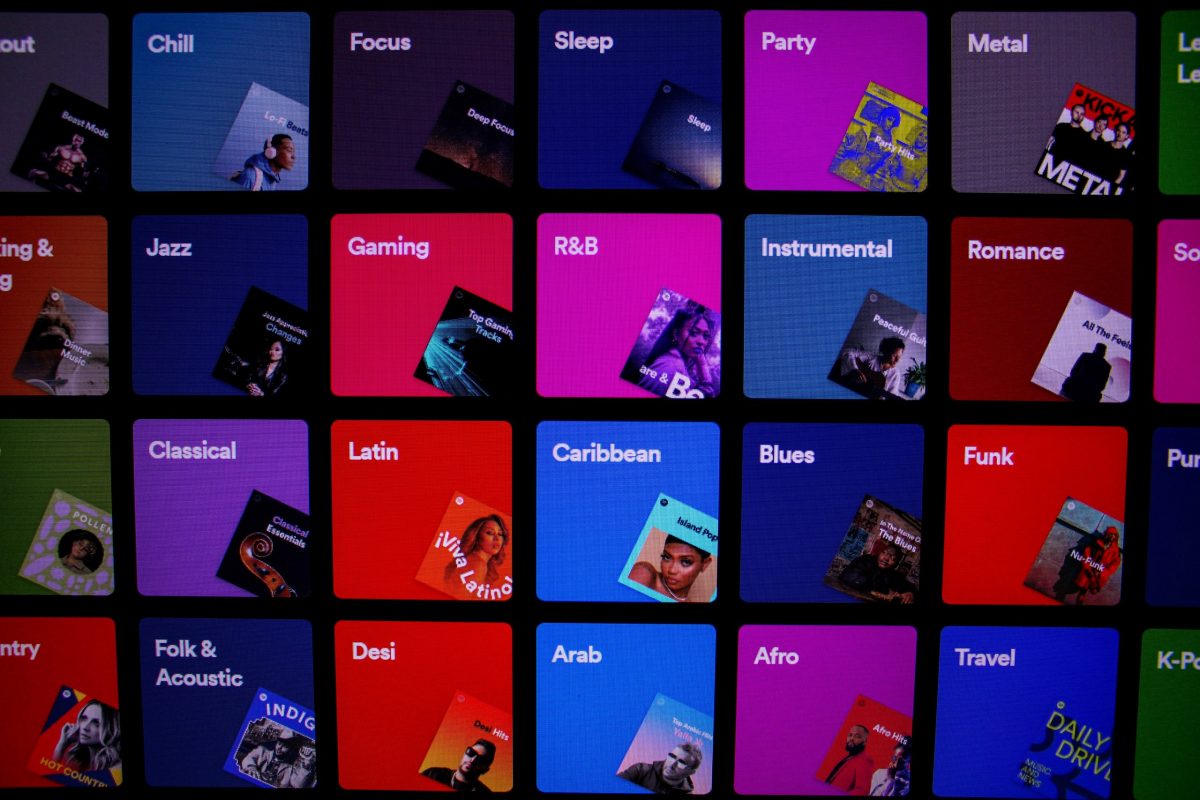 The immense demand has led to a supply shortage as production is becoming limited. The chip shortages experienced worldwide have caused problems with a plethora of industries including cameras, cars, consoles and phones; now Spotify have been hit too. Daniel Ek, Chief Executive Officer of Spotify, said “We just can’t make enough of them to get them out there to consumers”.

For those who want to get hold of one of these, first of all you must be a Premium Spotify member and live in the US with a smartphone that has WiFi and/or mobile data. If you are eligible, then go to the Car Thing site and click the ‘Put me on the list’ button at the bottom of the page. Fill in the fields and join the waiting list. Finally, and most importantly, you need to be either lucky or patient with the extreme length of the waiting list right now which will only grow.