Spotify are the next tech giant to be seen developing their own TikTok-esque feature for mobile apps.

TikTok’s format has become increasingly prevalent throughout social mobile apps since its release in 2016. Another place that you will soon find the classic swipe-through user experience will be on Spotify where they are currently developing their ‘Discover’ function. Users will be shown a short video (most likely ones pulled from the current Canvas feature to begin with) alongside the accompanying music. There will then be the option to either like – with a double tap – or skip by swiping; sound familiar?

Even if you do not recognize this concept from TikTok, there is a plethora of platforms upon which it can be found. Whether you are using Instagram Reels, Netflix’s Kids Clips or Fast Laughs, YouTube Shorts, Snapchat Spotlight, or many other mainstream applications, you are sure to have spent a good chunk of time swiping through endless video clips. All of these apps have developed this functionality – seemingly in uniform – over an incredibly brief period of time which simply cannot be a coincidence. What this phenomenon means is that TikTok have found a winning formula. A monetized method to successfully grab attention, hold it and leave any user itching to come back to their phone.

So, what do I mean by TikTok-esque? What is TikTok? Well, the first aspect that strikes a new user is the interface: a whole screen wrapped in one video (more on this later); minimal buttons or options; easy swiping functionality; and very open access without even a login required to get in. Next you see the content itself. The short video on repeat, seemingly unstoppable except by triggering another. Not just this, but short videos, tailored to you. Your interests. Your likes. The users you follow. Everything you want to see. In one place. With minimal clicks. It is so easy and satisfying to get absorbed by this combination of content and interface however, this is not what is attracting the likes of Spotify who are not going to provide the fun, viral videos you see on TikTok.

The true breakthrough comes with what goes on behind the scenes. An algorithm runs the app and is incredibly sensitive to your tendencies. It notices almost everything you do within the app from the more obvious likes, comments or follows to more specific actions such as: the amount of time spent watching each video; the number of times you watch a video; which accounts you click on or look at; the things you search; how many times you pause a video; and more. All this is plugged into the algorithm for each video you watch to tailor your feed and make it your feed. This why you enjoy the videos so much, they were put there just for you. Although this is not uncommon on social media, TikTok is exceptionally good at it and the apps design – revolving around videos which are 16 seconds on average and 9x shorter than those on Facebook – is built to maximise the quantity of data that can be input into the algorithm as well as being super flexible to tailor the content to the user’s tastes. 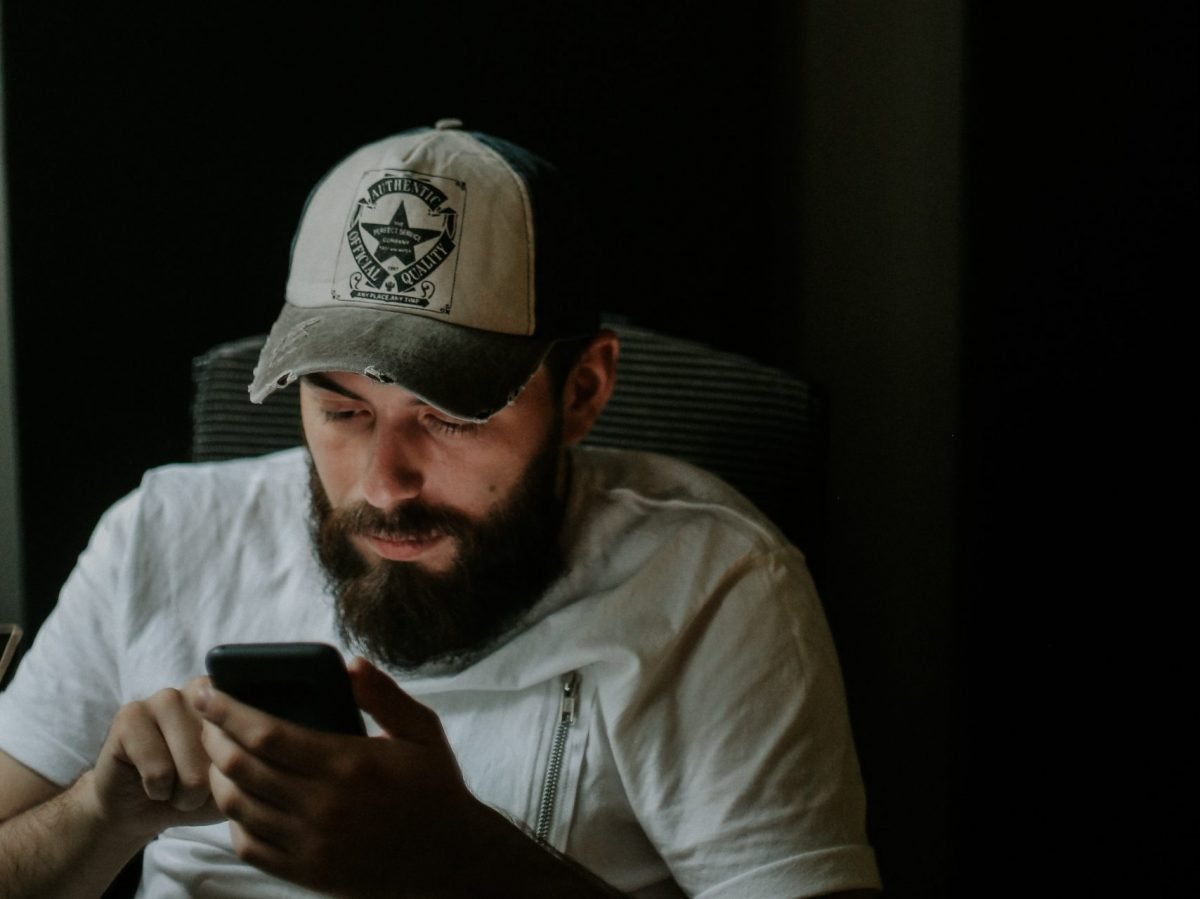 Beyond this, TikTok has a few more subtle tricks up its sleeve. The aforementioned wrapped display engages the user’s whole attention by engulfing the entire screen and presenting no pause button so that the user is never shown how to pause. The minimal buttons also minimise any influence on the user to do anything other than watch and swipe. The swipe functionality also creates a ‘varied rewards’ effect which is the same psychological effect that leads to gambling on slot machines as well as other forms. The concept relies on the user not knowing what will happen when they swipe, they could be rewarded with the next video (something that releases dopamine such as a funny or happy clip). Either the video does lead to a dopamine release and the same situation is repeated to encourage another swipe or the video is not good which leaves the user even more anxious to swipe again and get that dopamine hit that they missed the first time. The same process will continuously repeat and magnify if a good video is not found. The app is built to be addictive.

As a result, TikTok have found a winning formula of an engaging and addictive app which they have thrown into a market within which firms effectively compete for the user’s time and attention. The success is not shown just in the market share now held by TikTok after such a short time but also by the way other apps are attempting to replicate its methods. Spotify is the next to do this with its Discover function. 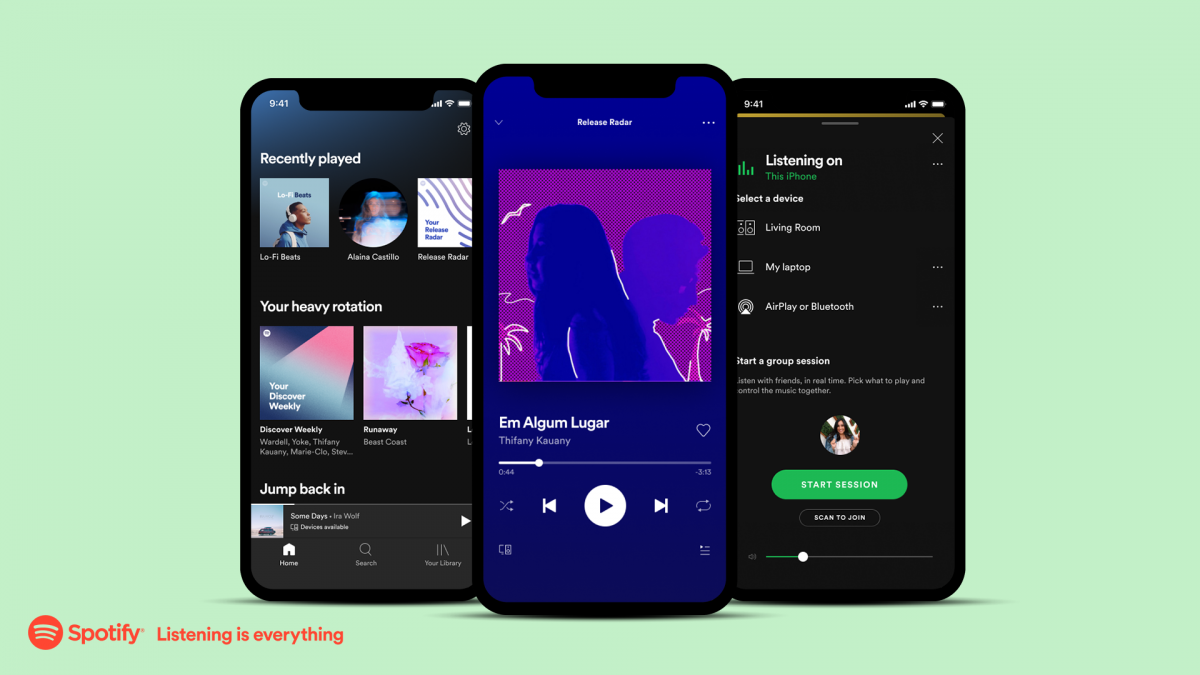 This feature has been seen for the first time as a Beta in Spotify’s TestFlight testing area where it appeared as the fourth tab on the bottom of the bar. Such a late stage of testing would suggest that – as long as everything went to plan – we should see this development in the actual app in the near future. 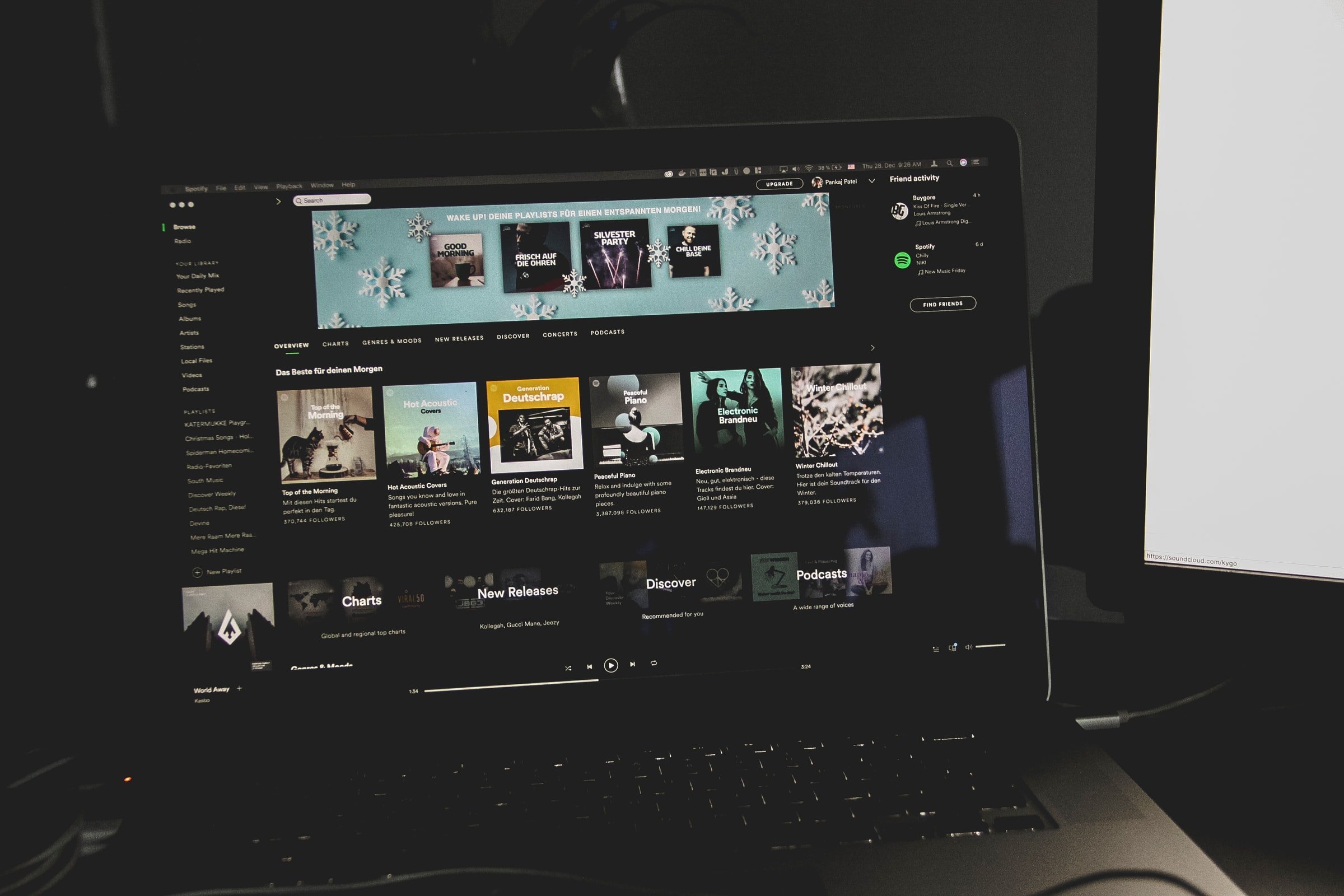 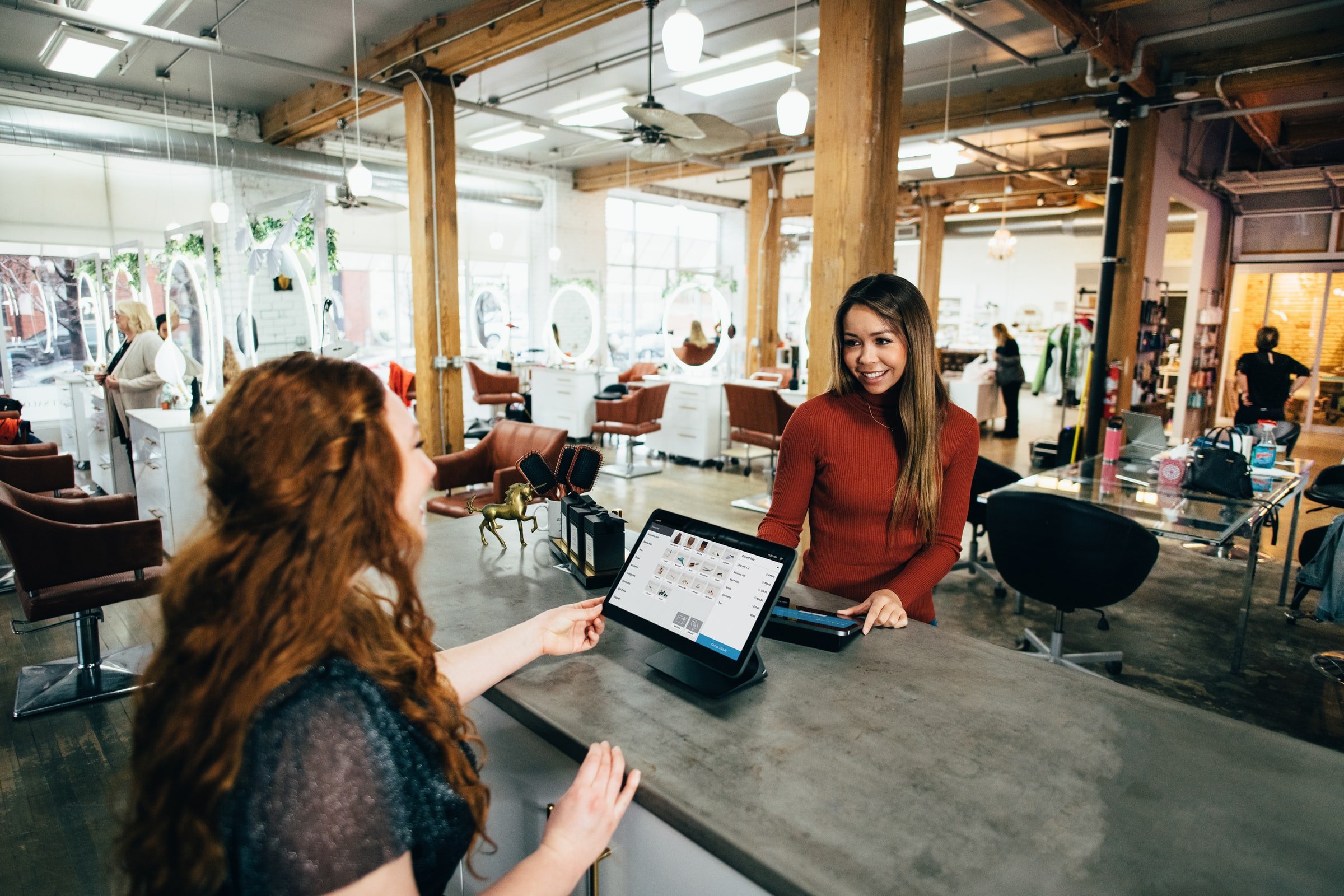 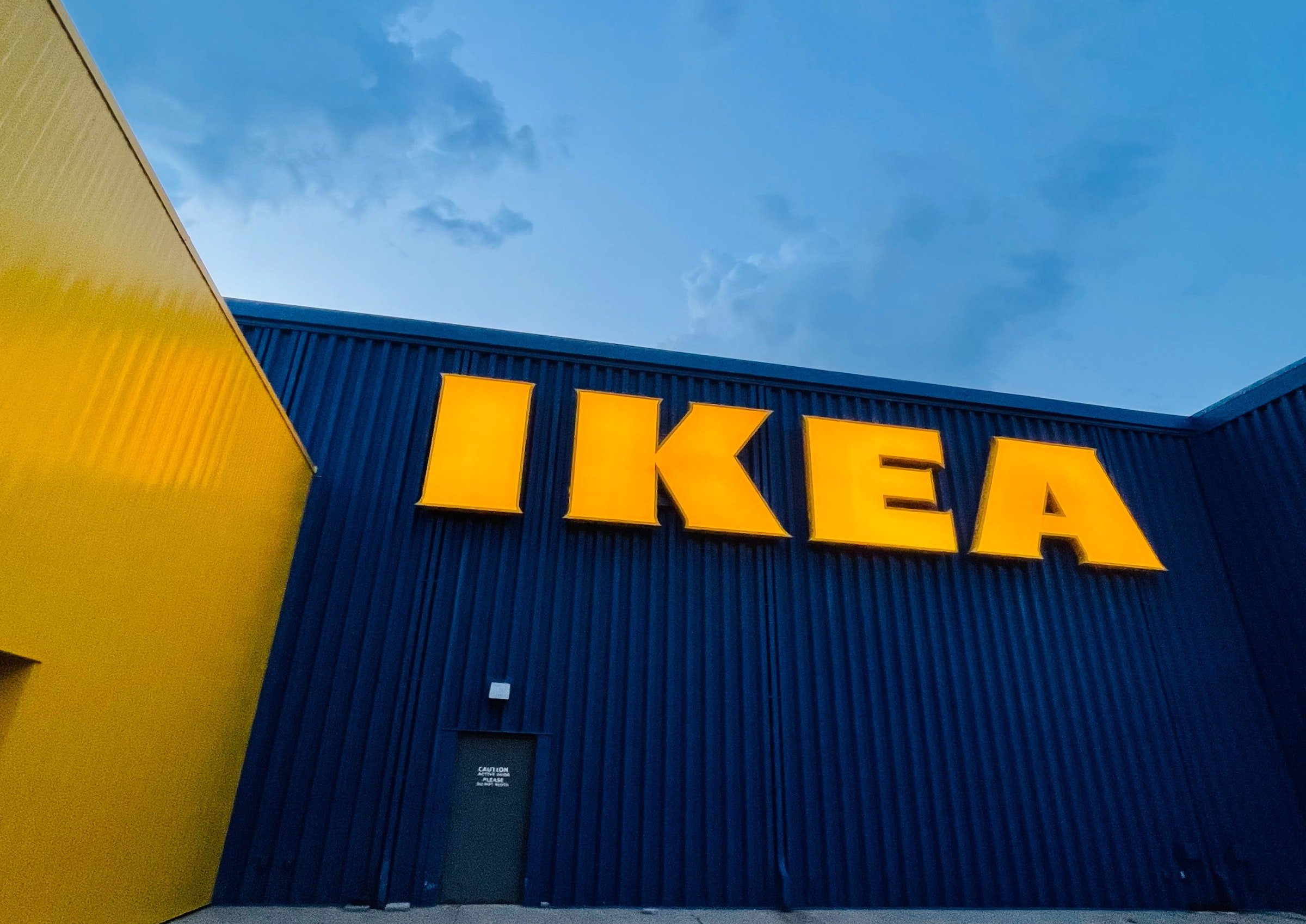 The Customer Journey of IKEA