In a breakthrough procedure in autonomous surgery, a robot designed by a team of researchers at Johns Hopkins performed a laparoscopy—independently.

STAR was able to carry out end-to-end anastomosis (a surgical procedure involving connecting the ends of two structures) of intestines in four pigs with a degree of precision that, by far exceeded the performance of its human counterparts.

The research is described in the journal Science Robotics.

“Our findings show that we can automate one of the most intricate and delicate tasks in surgery: the reconnection of two ends of an intestine,” commented Axel Krieger, the senior author of the study and assistant professor of mechanical engineering at the Whiting School of Engineering.

“The STAR performed the procedure in four animals and it produced significantly better results than humans performing the same procedure.”

The robot leverages a variety of modern control techniques powered by machine learning and computer vision to monitor tissue movement, detect tissue deformation while suturing and adapt to the breathing pattern of the patient. 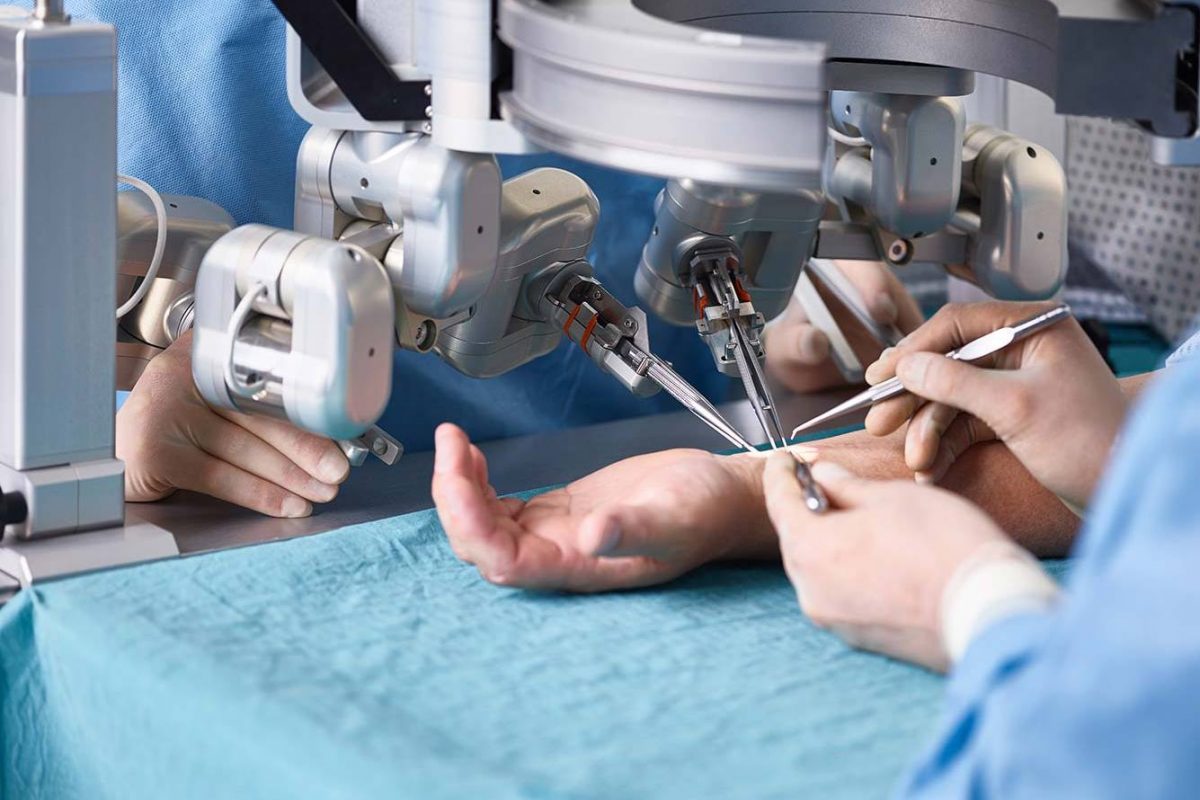 Robot-assisted surgeries are neither uncommon nor a novel development—as robotic assistance has been adopted widely across the United States and Europe to perform complex procedures with a greater degree of precision. However, what makes the STAR unique is its autonomy and its ability to adapt to unanticipated impediments while performing a procedure.

“What makes the STAR special is that it is the first robotic system to plan, adapt, and execute a surgical plan in soft tissue with minimal human intervention,” claimed Krieger.

Autonomous systems powered by AI are more reliable than ever before. From driving our cars to driving our civilization forward—AI has become more than just a tool in shaping our world.