Across the pond, the Supreme courts have made a landmark ruling that could see the future of gambling in America take a sharp left turn.

The 6-3 ruling overturned a 25-year old federal law that prohibited sports gambling across the United States. The Professional and Amateur Sports Protection Act entered law in 1992 and outlawed any state-authorised sports gambling. This came with a few notable exceptions such as Nevada – previously the only state where you could gamble on the outcome of single sporting event.

This will have dramatic effects across the country for the economy, as over $4.8 billion was gambled on sports in Nevada in last year, compared to an estimated $150 billion in illegal sports bets across the country. The change will see sports betting become much more similar to the systems employed here in the UK, as well as nations closer to home like Canada.

New Jersey, who fought for the law to be overturned, no doubt aims to be the first state to offer state approved sports gambling and will no doubt be followed by others such as New York, Mississippi and Delaware, who have also expressed interest in legalising the bets.

Geoff Freeman, president of the American Gaming Association, made a statement saying the court’s ruling is “a victory for the millions of Americans who seek to bet on sports in a safe and regulated manner.”

The historic ruling comes as the conclusion to a six year legal battle between New Jersey and a multitude of american sports associations including big names such as the NFL and the NBA. The sports giants have supported the act for over 20 years, preferring a uniform approach to sports gambling..

Former New Jersey governor, Chris Christie tweeted that it was a “great day for the rights of states to make their own decisions”

A great day for the rights of states and their people to make their own decisions. New Jersey citizens wanted sports gambling and the federal Gov't had no right to tell them no. The Supreme Court agrees with us today. I am proud to have fought for the rights of the people of NJ.

This leaves congress with the ability to regulate sports betting, and if they choose not too – it will be up to individual states to decide. 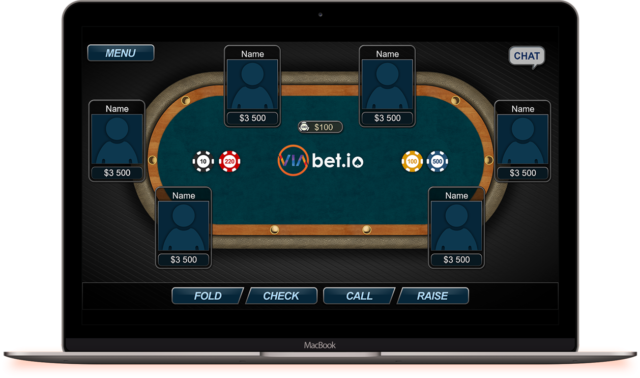 VIABET: the betting platform where users can play as the house 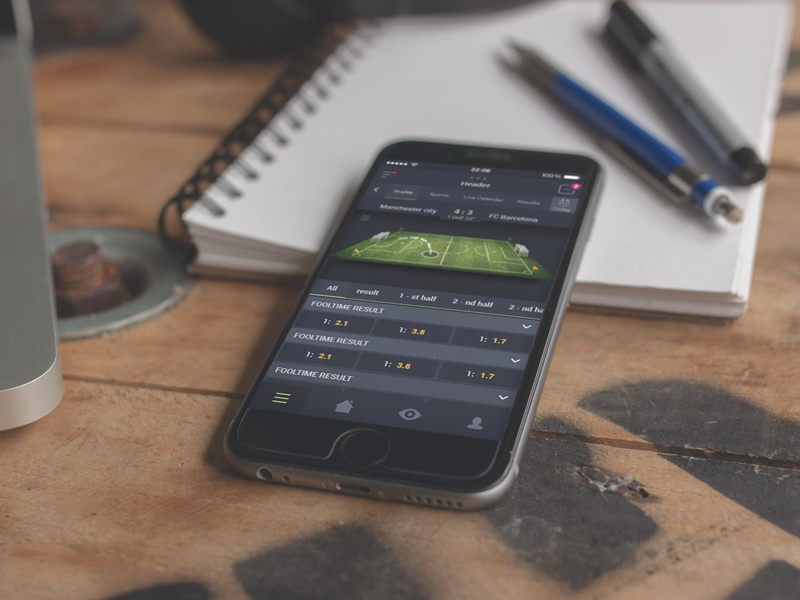 Getting ahead in the mobile betting market