Telepathic Communication Could Become a Reality with Neuralink

Elon Musk’s biohacking company, Neuralink, wants to bring humans and computers closer than ever with a brain chip

2020 is another year set to be jam-packed with technological advancements. Could this be the year that humans connect with computers on a deeper level than ever imagined? Could humans start walking around with implanted computers in their heads?

This idea might be made possible with the support of Elon Musk’s side company, Neuralink. It was launched in 2016 with the plan of combining cutting-edge technology with people’s brains and is now certainly showing signs of this happening in the near future.

Musk’s Neuralink team announced plans for a chip, entitled N1, to be implanted into people’s brains at a press conference held in July last year. There the team delivered all-important information about this technology where the N1 device would be physically joined to a user’s brain through a network of tiny threads. This “neural lace” would work to send and receive electrical pulses in the brain.

As mentioned in the Neuralink published paper, “Brain-machine interfaces (BMIs) hold promise for the restoration of sensory and motor function and the treatment of neurological disorders.” This brain-hacking technology could prove to be valuable in the medical field where paraplegic patients may be given the ability to walk. Alongside this, people suffering from vision impairment may be given the ability to see. Neuralink’s scope to act as a medical intervention to ailments that were initially thought irreversible could be a thing of the past. Elon Musk believes that humans will need to link themselves with computers, making them just as intelligent as AI. 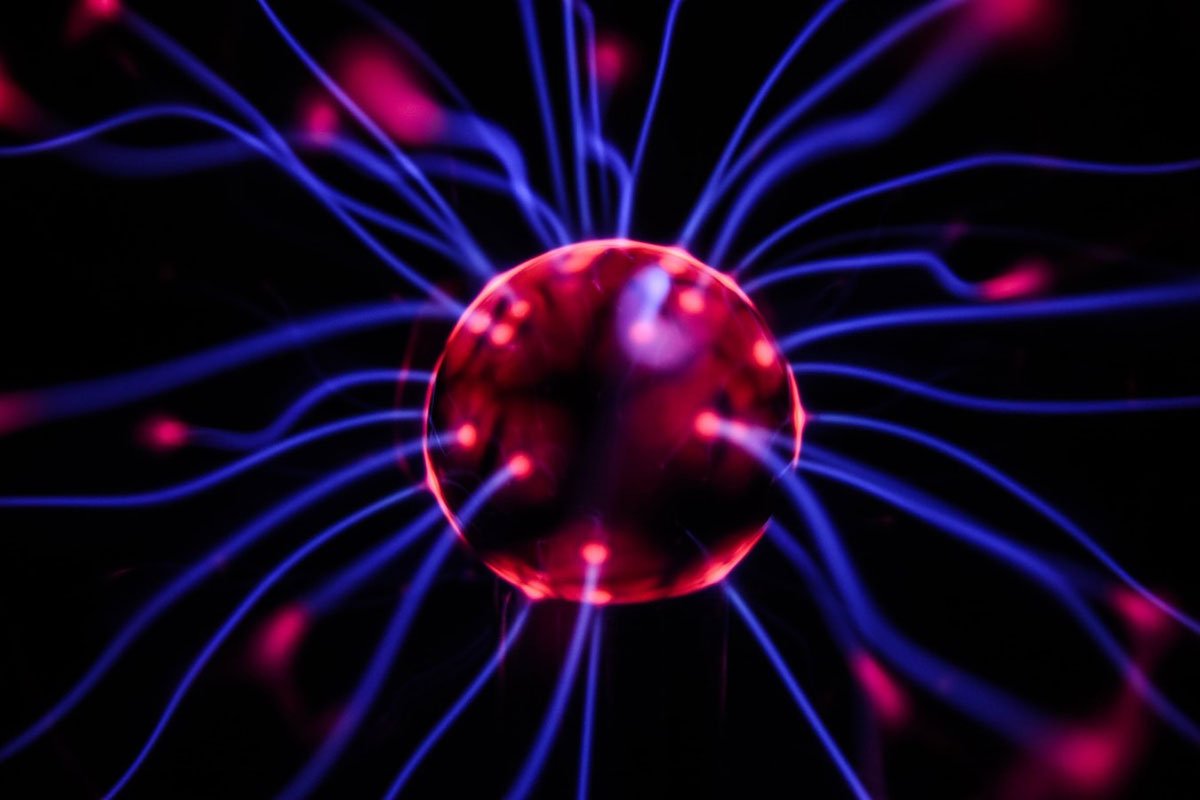 The team, however, have greater plans moving beyond the realm of medical use. They are pushing forward the idea of implanting the chip for telepathic communication. In addition, Neuralink aims for this technology to work wirelessly, managed through a phone app. Not only do our nifty devices help us stay connected to the world, but they could also help us stay connected with our thoughts. Imagine controlling the setting of your TV, your central heating or commanding your smart washing machine to operate using your mind?

The N1 doesn’t seem like a science fiction fantasy any longer as Neuralink has taken steps to put it to test in animals, including a monkey. Musk stated that the device has already allowed a monkey to control a computer with its brain in tests.

The positive response derived from the series of tests has solidified Neuralink’s vision to implement the chip into the human body. Neuralink officials have conveyed their hope to start human trials this year, as long as the FDA gives it the green light.

The biohacking company intends to test its non-invasive brain-machine interface technology with 4 of its N1 chips placed under patients’ skin. However, when pressed for more details about this technology, Musk responded, “First, we need to make it super safe & easy to use, then determine greatest utility vs risk. From initially working to volume production & implantation is a long road.”

With the immense benefits Neuralink can offer the future of the world, Musk has expressed that his long-term intention is for humans to sustain a relationship with AI where it can conclusively enable us to even unite with AI. It might be a long road to get the brain-machine interface installed on a mass scale, but this popular science fiction fantasy could become our reality sooner than we think.