Elon Musk unveils a bot that will look and act like a human, with the aim of carrying out work.

One of the major developments from Tesla’s AI Day presentation was the introduction of Tesla Bot. A robot which will use the same AI that powers autonomous driving in the tech giant’s impressive car fleet. The reveal came after talks of refining the process of car manufacture and sale with the humanoid robot being the final talking point of the day.

The traditional thought process when imagining an ‘I, robot’’-esque future takes us into the realms of superhuman bots; extreme speed and power are prominent characteristics. A terminator’s towering frame comes to mind. A sprinting I, robot speeding past Will Smith comes to mind. However, Musk is avoiding this fear. The robots will be humanoid, but below average in their physical attributes. Standing at 5’8 and weighing 125 lbs., the new creation will only reach top speeds of 5 miles per hour as well as being able to deadlift just 150 lbs. As Musk said in the presentation “You can run away from it, and you can overpower it”. Though this seems like a bizarre specification, it makes them much less threatening when introduced to the wider world of business. 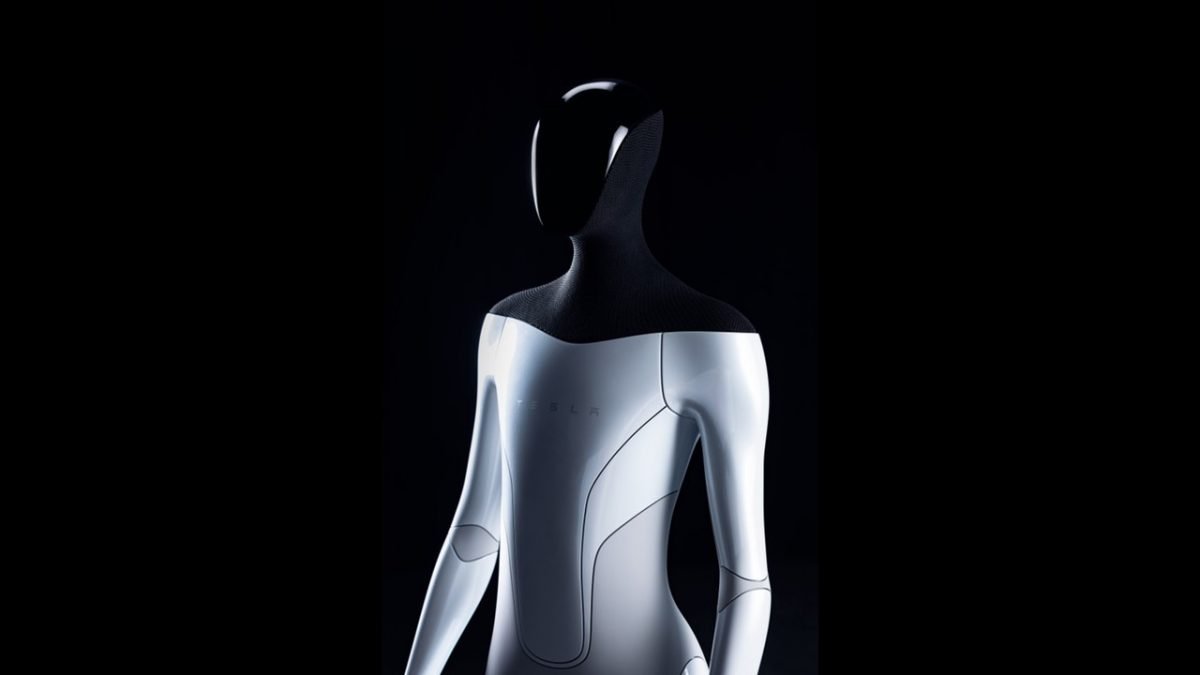 The wider world of business will definitely be the aim for Tesla with these too. They are expected to use their array of sensors and impressive motor functions to complete basic tasks from direct instructions, the example given was “Please pick up that bolt and attach it to the car with that wrench”. They will carry out “dangerous, repetitive and boring tasks”.

The concept of an economy with no limit is shown in the below diagram where the flat line shows the limitless economy. This shows that, in the normal labour market, to increase the supply of labour, employers must increase wages which increases their costs. However, in the world that Musk is speaking of, the quantity of workers can grow and shrink at will – regardless of prices. Thus, the limitless economy reduces costs to businesses of employing from P1 to P2 assuming the same demand level. 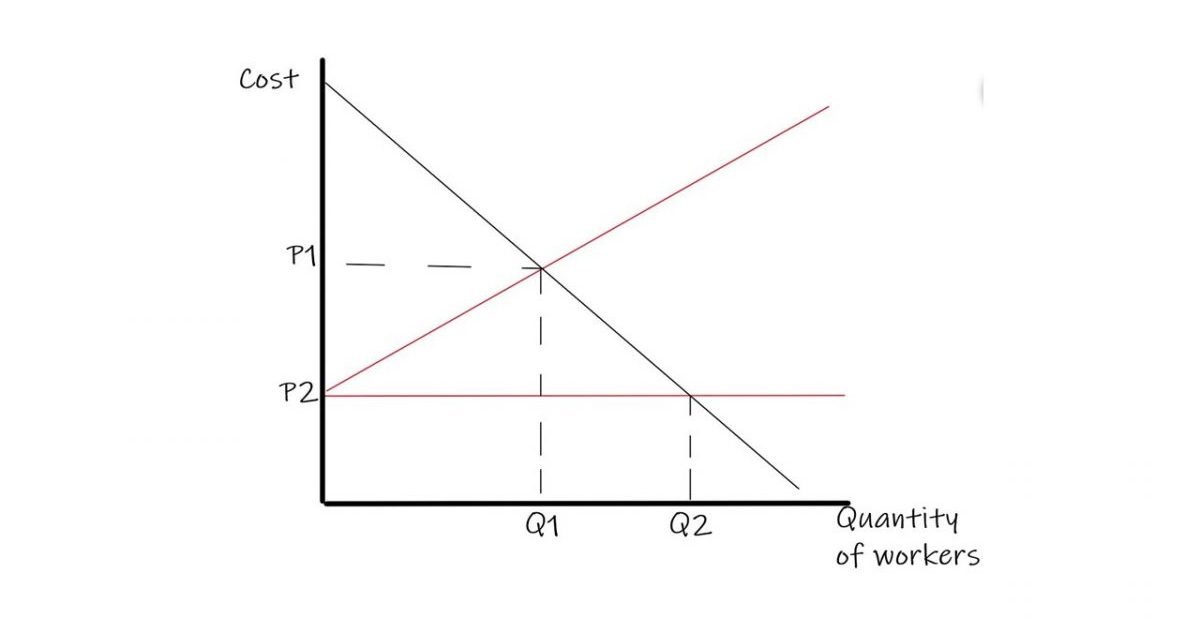 This is sure to be met with ethical concerns as many households rely on physical labour to bring in a salary. Musk seems to have already thought of this by suggesting that we will have to introduce a universal basic income in the future. A UBI would involve everyone over a certain age receiving a monthly income from the government regardless of employment status. This has been suggested before in the UK as a £1,000 monthly payment to everyone over the age of 18, a system that would replace the welfare state and benefits system. Though unsuccessful currently, this seems like a possibility for the future – especially with Musk’s apparent ability to see the future with some of the predictions he has made in the past. This policy would make the introduction of a robot workforce much more feasible.

The first Tesla Bot is expected to be released next year and the next steps will be taken from there.