Tesla: Million Mile Battery to put Electric Vehicles ahead in the Automotive Race

Tesla may be setting up the electric vehicle industry for a shock.

The desire of the emerging environmentally conscious market readily transitioning to clean and renewable energy is one that the electric vehicle industry leader took cognisance of.

Elon Musk-led Tesla has plans to introduce new, low-cost automotive batteries—built to take a vehicle a million miles before breaking a sweat.

According to a Reuters report, the California-based automaker is in works to integrate the novel ‘million mile’ battery in its Model 3 sedan set to hit the Chinese EV market in the latter half of 2020 or early 2021. The battery was developed in collaboration with Chinese energy storage firm Contemporary Amperex Technology (CATL) along with a team of academic experts appointed by Musk. The assured longevity of the new batteries is expected to reduce the cost of electric cars to rival its gasoline counterparts.

Cobalt often costs automotive firms (and miners) a hefty sum for extraction, as it exposes miners to hazardous environments. Tesla alongside several tech giants faced a lawsuit in December relating to a cobalt mining incident that caused multiple fatalities in the Democratic Republic of Congo. Chief Musk in the past has expressed the desire to eliminate cobalt out of his batteries, however, the former has been unsuccessful in the pursuit so far owing to engineering limitations. 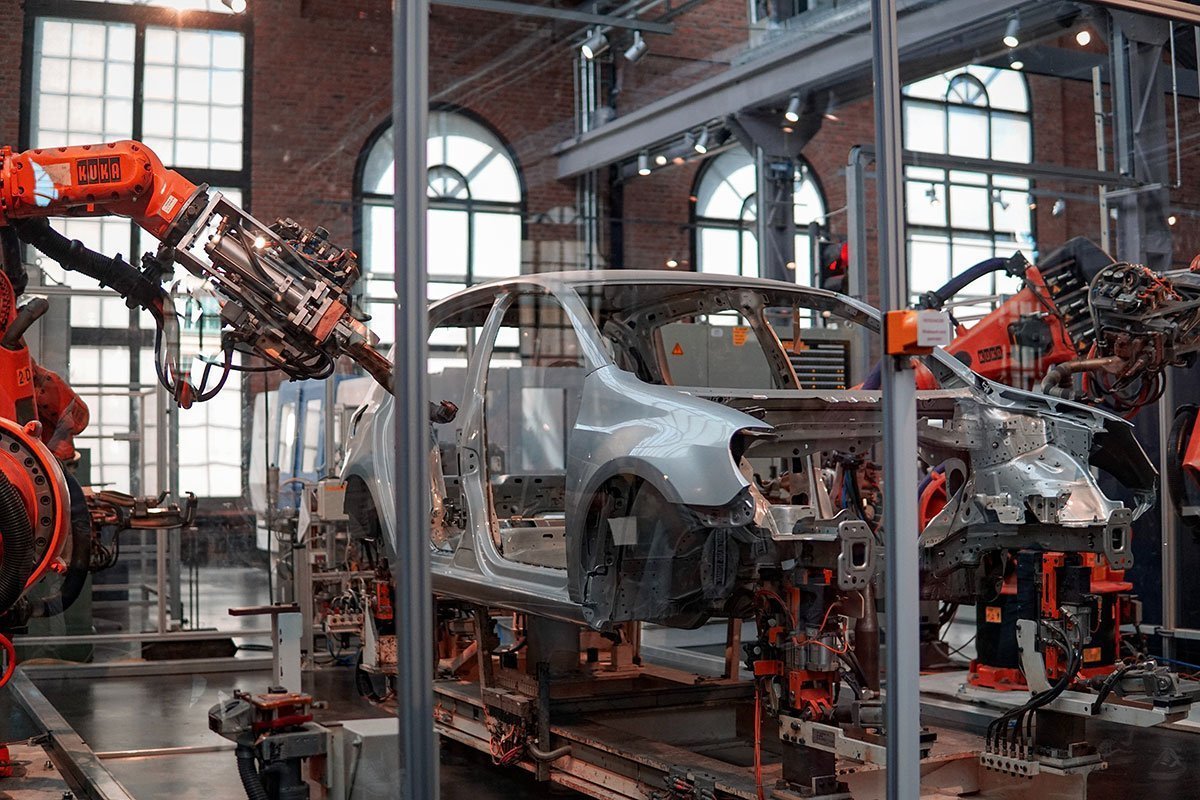 The demand for electric vehicles is reflective of the rise of environmental consciousness in the 21st Century milieu. As more and more environmental movements gain traction, the people and world governments grow cognisant of the imminent threat of climate change. The government of Norway has been actively incentivising the sales of EVs dating back to as early as the 90’s to facilitate the transition to clean energy by exempting sales taxes, investing in charging infrastructure and lowering charges for toll roads. The Norwegian Parliament has also targeted to have all new vehicles sold by 2025 to be zero-emission vehicles, as a part of their national goal.

The EV market size is expected to rise fivefold in the next six years from $115 billion to a whopping $567 billion.

In the coming decade, the automotive industry is likely to witness a dramatic shift to the electric vehicle market, a change which Tesla has foreseen and expects to be ready for.

The Silicon Valley automaker is already the most valuable EV manufacturer in the world, with an estimated market cap between $93 billion and $100 billion, almost twice as much as contemporaries Ford and General Motors. The firm now has plans to ramp up its battery manufacturing through the implementation of the more streamlined, heavily automated processes in ginormous ‘terafactories’, reaching up to 30 times in size as the firm’s existing ‘gigafactory’ in Nevada.

In the coming days, the electric vehicle industry might just overload its competitors.