A New York police department are the first to utilise the Tesla Model Y in the field and the savings are huge.

A long-range Model Y engine atop 19 inch Gemini wheels, all encased in a metallic-finish Midnight Silver body. That’s a pretty impressive police car. A police car befitting the aura and mythology surrounding its location of New York City where the police department have invested in this stunning, top of the range Tesla.

The Tesla Model Y is a mid-size SUV that offers seven seats alongside a fully electric engine. This engine operates 2 independent motors that are able to thrust the driver from 0 to 60 mph in just 3.5 seconds. The all wheel drive sends this raw power through all four wheels ensuring maximum utilisation of its engine’s capability. The initial assumption with electric cars is short range and sluggish speed. Tesla disprove both of these pretenses with their 314 mile total range. For the driver, a luxury experience can be expected. Tesla boast 360 degrees of visibility which is aided by 12 ultrasonic sensors and a 160m forward facing radar. These sensors and radar also provide Full Self-Driving, a feature that could be incredibly helpful in the police force. In the force, safety is also of paramount importance and Tesla have got this covered. They boast large crumple zones, a low centre of gravity and a solid body structure to provide “unparalleled protection”. 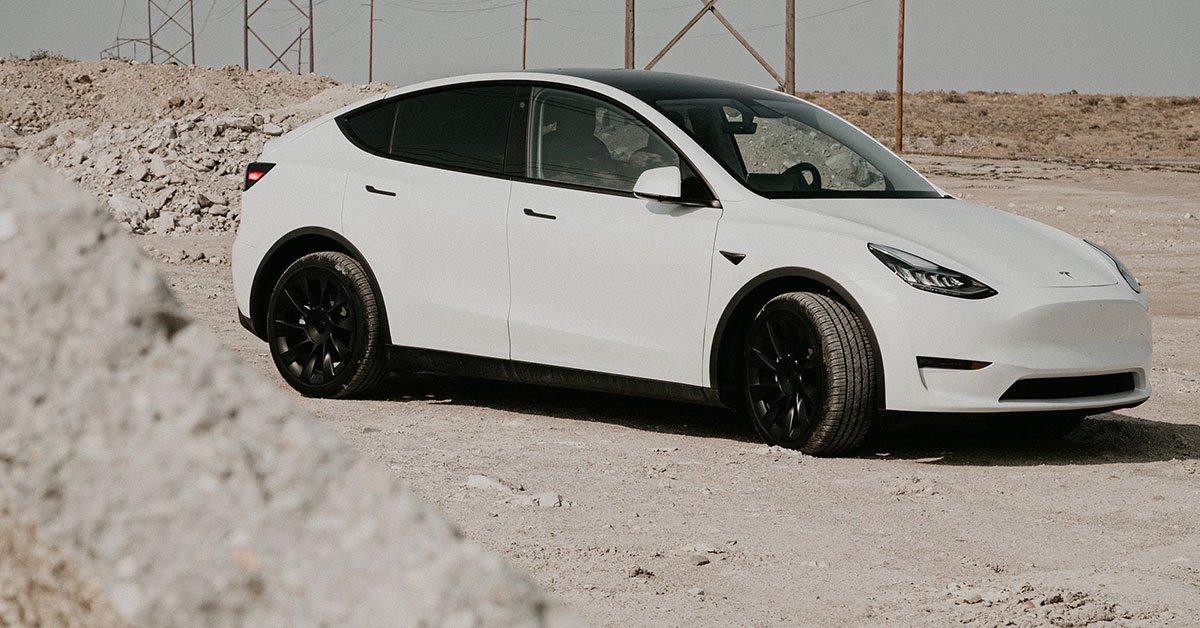 Impressive features are great but they come at a price, which usually means those buying on a tightly monitored budget – as the police force are – are out of the market. This is quite the opposite here though as the NY police department expect to see up to $10,000 of savings over 5 years alongside an extremely high resale value at the end of the cars service. This saving has already been seen in other areas as the police switch to electric cars – specifically Teslas. The Bargersville, Indiana Police Department added a Tesla Model 3 to the fleet and, resultantly, saved $6000 each year on gas alone. Officer Todd Bertram replaced a Dodge Charger with the Tesla Model 3 and believes “the break even point will be… 19 months”.

With these cars being proved to work, save money and provide a better driving experience, we may see them gradually continue to take over police fleets in the US and hopefully they will spread to the UK soon enough. Their fiscal and environmental savings alone give more than enough reason for the police to invest.