Thursday morning awaited with an unwelcome surprise for the UK as thousands found themselves unable to access their funds, a consequence of the cascading effect originating from the fall of Wirecard.

Wirecard Card Solutions Ltd. had its UK license suspended by the Financial Conduct Authority after its parent organisation headquartered in Germany filed for insolvency.

According to a Reuters report, Wirecard AG made a statement on Monday that €1.9 billion on the firm’s books never existed, leading to the arrest of the former CEO Markus Braun on the charges of inflating the firm’s balance sheet with feigned income, an increased amount of assets and sales volume to lure investors. German law enforcement is currently on the lookout for the company’s chief operating officer, Jan Marsalek, who is rumoured to be in Asia.

Accountancy firm Ernst & Young, which had audited Wirecard for over a decade had failed to check the bank statements of the fintech firm for three years and is taking heavy flak for failing to detect the accounting fraud sooner.

“There are clear indications that this was an elaborate and sophisticated fraud involving multiple parties around the world in different institutions with a deliberate aim of deception,” said The Big Four accounting firm, in a statement to Reuters.

Wirecard currently owes its creditors an outstanding amount of approximately €3.5 billion. From a financial standpoint, the firm has (probably) seen better days as its stocks have been plummeting at an exponential rate—from over €100 the previous week to €1.28 on Saturday. 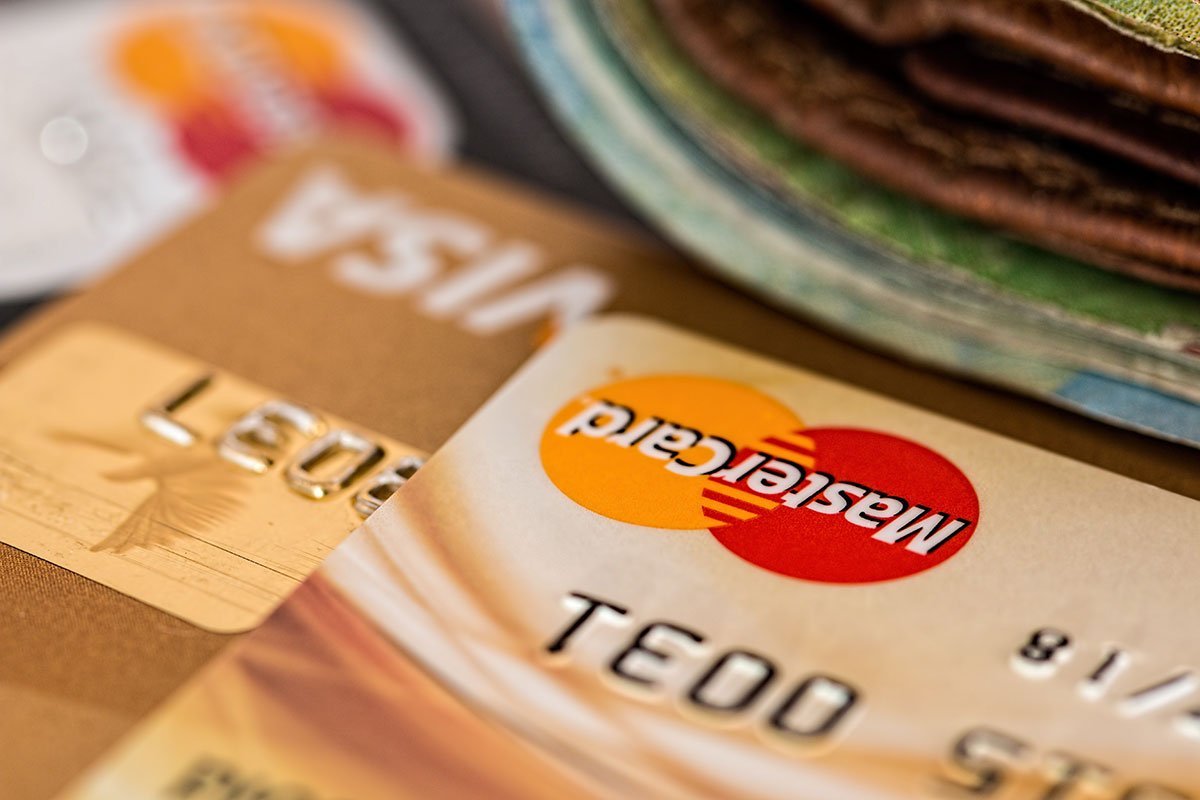 The European Union is probing into the German financial regulator, the Federal Financial Supervisory Authority (BaFin) with just a few days left for Berlin to assume the rotating EU presidency. This lands Berlin in an ignominious spot.

The European Commission has initiated an independent analysis to find the degree of impropriety on the part of the German financial regulator. The fall of Wirecard inevitably has debilitated investor trust in the EU, and Brussels believes there’s more to learn beneath the surface of the scandal.

The European Securities and Markets Authority (ESMA) is to investigate whether BaFin violated the EU law on financial reporting, at the behest of the EC.

“We will be asking ESMA to investigate whether there have been supervisory failures, and if so, to set out a possible course of action,” said Valdis Dombrovskis, the executive vice-president of the Commission, in an interview with the Financial Times.

ESMA’s findings in the investigation may warrant a “breach of union law” investigation which subsequently will require BaFin to provide information to the agency.

Wirecard’s phenomenal growth in the past had the scepticism of many journalists and short-sellers, with many speculating plausible fraudulency in its accounting practices.

In October 2019, the Financial Times uncovered a series of red flags surrounding the dubious accounting practices of the financial services firm. To analysts and journalists across the world, the breakneck success of the company in a short span of time seemed naturally uncanny, however, any sceptical eye surveying Wirecard was unwelcome by Braun and even the German financial watchdog. The BaFin in April 2019 even went so far to file a criminal complaint against two Financial Times journalists and a group of short-sellers, accusing them of market manipulation. 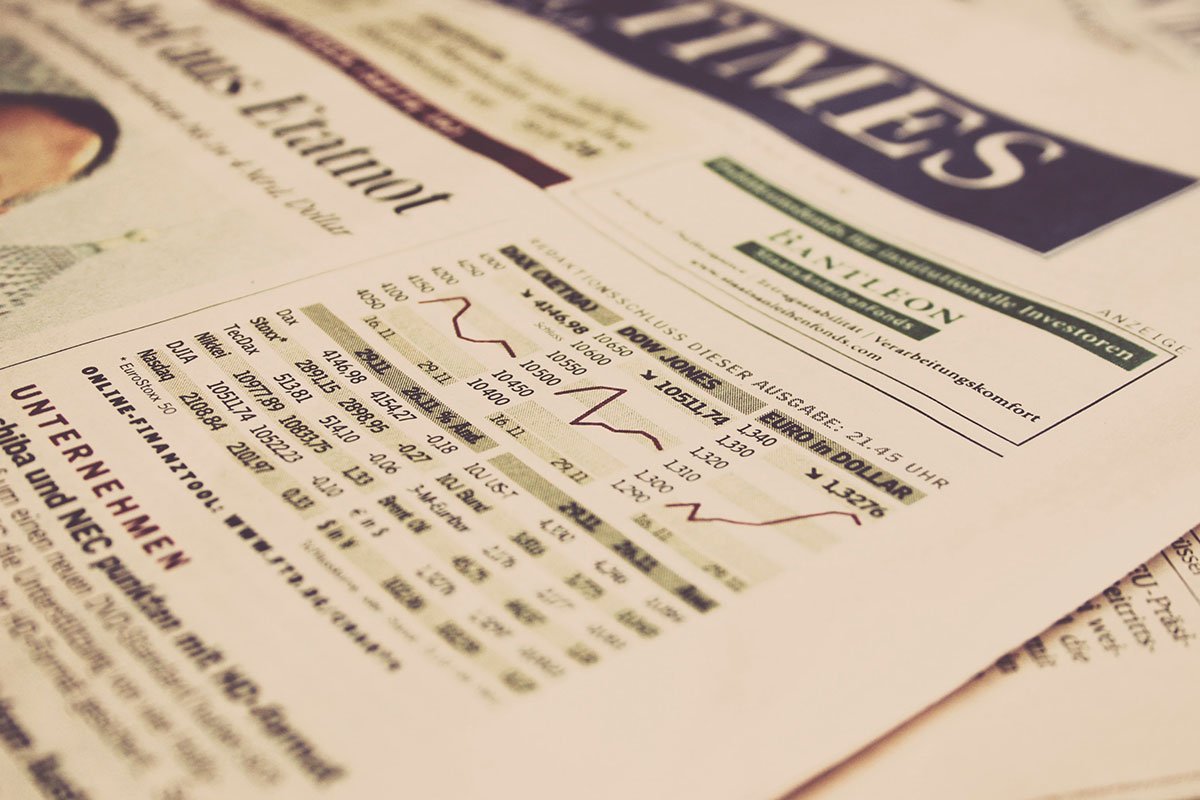 The investor trust is undoubtedly shaken as an aftermath of what appears to be one of the biggest corporate scandals of Germany.

There’s no one party to blame; from EY’s colossal oversight in auditing to the German financial regulators pushing for criminal charges against FT’s journalists instead of investigating Wirecard’s blatantly suspicious accounting practices, it stands to reason that the financial giant’s elaborate fraud went undetected as a consequence of collective failure on the part of competent authorities.

And this isn’t even a feature story on The Onion.