That is a title that speaks for itself.

Dr Peter B. Scott-Morgan is the man who will earn that title. Not only does he have a PhD in robotics alongside a master’s degree in artificial intelligence, he is a leading expert in the areas. With years of experience in science and technology, Dr Scott-Morgan’s career has taken him all over the world with his residency shifting between the UK and the USA. 3 years ago, in 2017, Peter was diagnosed with Motor Neurone’s Disease. This is a terminal condition that is currently incurable, Peter was told he had 2 years to live.

Motor Neurone’s Disease (MND) generally affects people in their 60s and 70s but can affect anyone. Despite being rare, the disease takes 2,200 lives every year. The disease causes a person’s motor neurones – the nerve cells attached to muscles and glands – to deteriorate, weaken and die. This means that over time, a sufferer loses control over their body. Losing the ability to perform simple functions like talk, eat and walk means that MND sufferers become completely reliant on others.

Dr Scott-Morgan is determined to avoid this and intends to “be a human guinea pig” in becoming the first human cyborg. He will be using his expertise to transform himself, a process that is already underway.

After months of being stuck in a wheelchair, Scott-Morgan regained the ability to be upright through the use of robotics. Later in 2018, he “re-plumbed” his stomach and other internal organs so that there was no need for a carer to aid him in carrying out basic functions like eating and drinking. 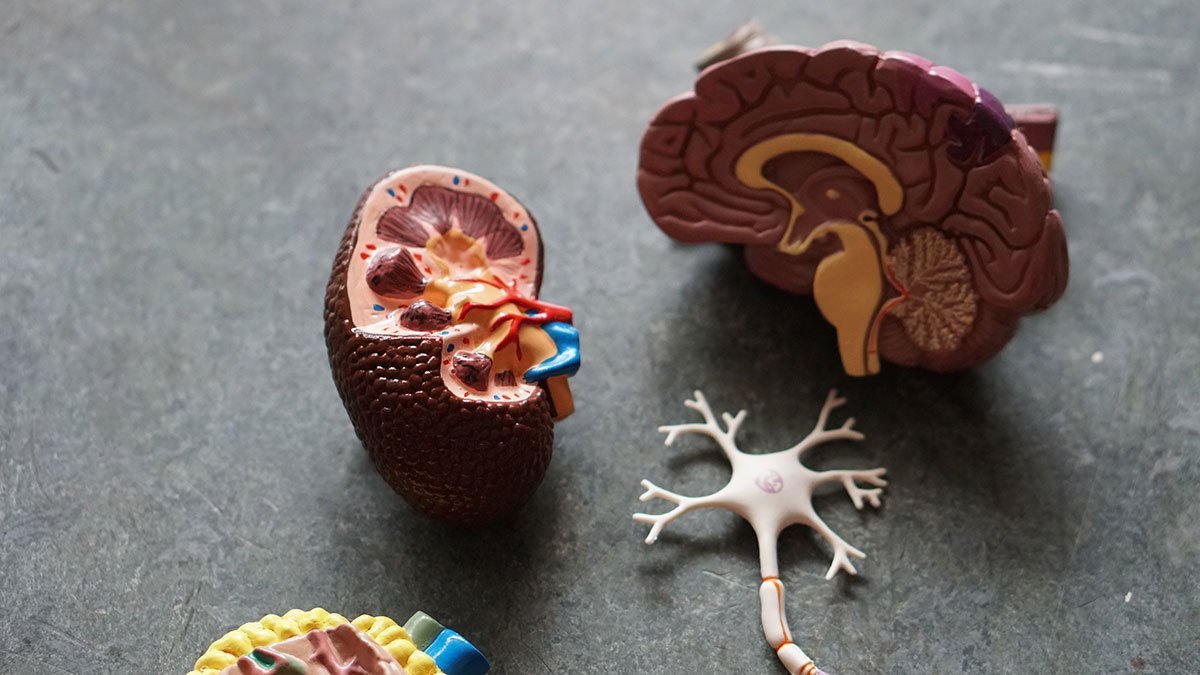 Following these initial achievements, Scott-Morgan is working mainly on his voice. Those who are long-term sufferers of MND often report that the loss of your voice is one of the worst aspects of the disease. As a result, Peter has spent a lot of time in working with CereProc – an Edinburgh based business – recording his voice saying various words and phrases. He intends to create a synthetic voice that sounds like his own.

Scott-Morgan is hopeful that when his project is complete, he will go over-and-above the usual abilities of a human. He will add an avatar to his aforementioned synthetic voice that means not only will Peter talk, but a display over his face will express emotion through facial expression. The two functions will be controlled by a link that is plugged in to his brain, fusing hardware with a person. In addition to this, Scott-Morgan intends to develop a complete exo-skeleton that will provide him with super-human strength and height. He will become the first human cyborg.

For those who would like to see more from Peter, he is the star of Channel 4’s documentary “Peter: The Human Cyborg” which follows his story of fighting the disease. Scott-Morgan’s work will change the loves of many who suffer from MND in the future, discovering new ways to improve the standard of life for sufferers. This research will have an effect on a larger scale too.

Exo-skeletons have been a sci-fi concept for years; a futuristic and fantastical concept. However, Scott-Morgan will lead the way on a path that could mean that super-human exo-skeletons are available in the future for sufferers of degenerative diseases as well as the rest of the world. The impact on daily life as well as business could be huge. The bravery, genius and resilience of Dr Peter B. Scott-Morgan could change the world.