The Future of Connected Supermarkets

Supermarkets with no queues and AI targeted advertising: the next generation of supermarket shopping may be closer than you think

Step back to January  2018, a new concept is thrown into the public eye: the connected supermarket. Amazon Go showed the path to a futuristic world of retail where there’s the possibility of a fully automated supermarket. However, such an exciting prospect posed a plethora of questions around the future of the supermarket industry.

Seattle saw the opening of the first Amazon Go store in January after a trial run back in 2016, which had not gone as well as expected. After years of training cameras to differentiate between similar shoppers and similar products, the company felt they were finally able to run a shop at full speed and open to the public.

Shoppers scan a QR code on their phone upon entry, which informs the store about their account details and then cameras follow their movements around the shop. A simple swipe of the same QR code when you leave lets the shop know that you’ve left. You are immediately sent an e-receipt and the credit card attached to your Amazon account is charged. Technology like this means that Amazon are able to bust the dreaded supermarket queues whilst reducing costs by employing minimal staff.

A few stores would pose no real threat to US giants like Walmart and Kroger, but after a $13.7 billion acquisition of Whole Foods people are starting to see the true intentions of Amazon, who have long been watching the grocery industry. Though Amazon are yet to integrate their technology into their supermarket stores, the fusion of these two factors could lead to a huge shift in the future of the market and the way consumers purchase everyday goods. Amazon are making waves in the market that cannot be ignored and keeping their technology under wraps will make it hard for any opposition to arise.

However, Microsoft are making it a little easier for other players to compete with their Retail as a Service (RaaS) platform. A collaboration with Kroger has allowed for the creation of Microsoft Azure; a platform that at surface level seems to be a smart stock control system. But in truth, it has the ability to do much more. RaaS works alongside EDGE (Enhanced Display for Grocery Environment) shelving systems and video analytics to be able to monitor stock levels as well as inform users of “everything from prices and promotions to nutritional and dietary information”. This powerful platform must be paired with Kroger’s Scan, Bag, Go app in order to create a guided shopping experience. 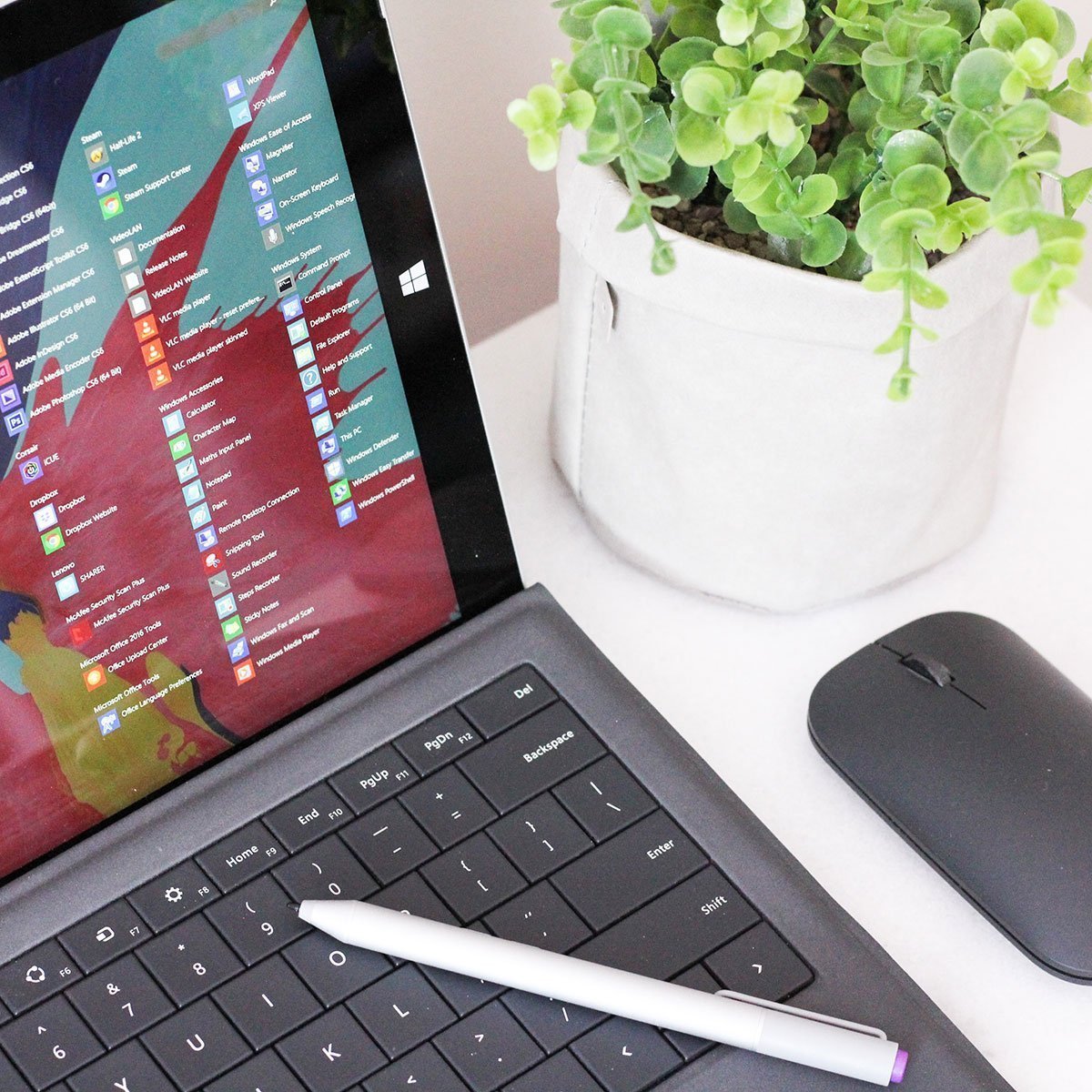 The creation of this platform in 2019 seems to be the market’s reaction to Amazon’s innovation by forging an advancement of their own. A key difference however: RaaS is open to all. Microsoft offers Webinars (web-based seminars), in which any business can register to participate. Forming a key part of the spearhead of the movement towards RaaS is Beta and Story NYC, who are young up-and-coming businesses that are growing exponentially. This rapid growth is largely as a result of their belief in RaaS. As Beta phrase it on their website, they “think brick and mortar should be as easy, smart and open as online”.

RaaS means retailers are shifting their focus to analytics, software and data in order to create an exceptional customer experience. Retail used to be about stocking shelves and maximising sales, soon it will be about service, and Microsoft are making sure everyone can join in.

Whilst these advancements take place in the Western markets, Shanghai’s Wheelys is producing a concurrent storyline of their own. A grocery store that drives autonomously to meet you wherever you are is an exciting prospect. But to be greeted by a holographic assistant who aids with your shopping brings the Moby Mart mobile store right out of a futuristic film to the present day. The Moby Mart app allows consumers to call the store to them, where they are able to board and select from the standardised range of products.

This shop provides the “same product range in Iquigug, Alaska as downtown Manhattan”. Meaning that no matter where your Moby has come from, it stocks the same as every other Moby on the planet: essential items for immediate consumption. Stocking everything from milk to lunches to over the counter drugs, the Moby Mart is the future of convenience. Orders can be made on the app for collection in store too. This new development is spreading fast across the world, quickly rising up to Scandinavia and flooding into Portugal, the Moby Mart is soon to be a player across the world. 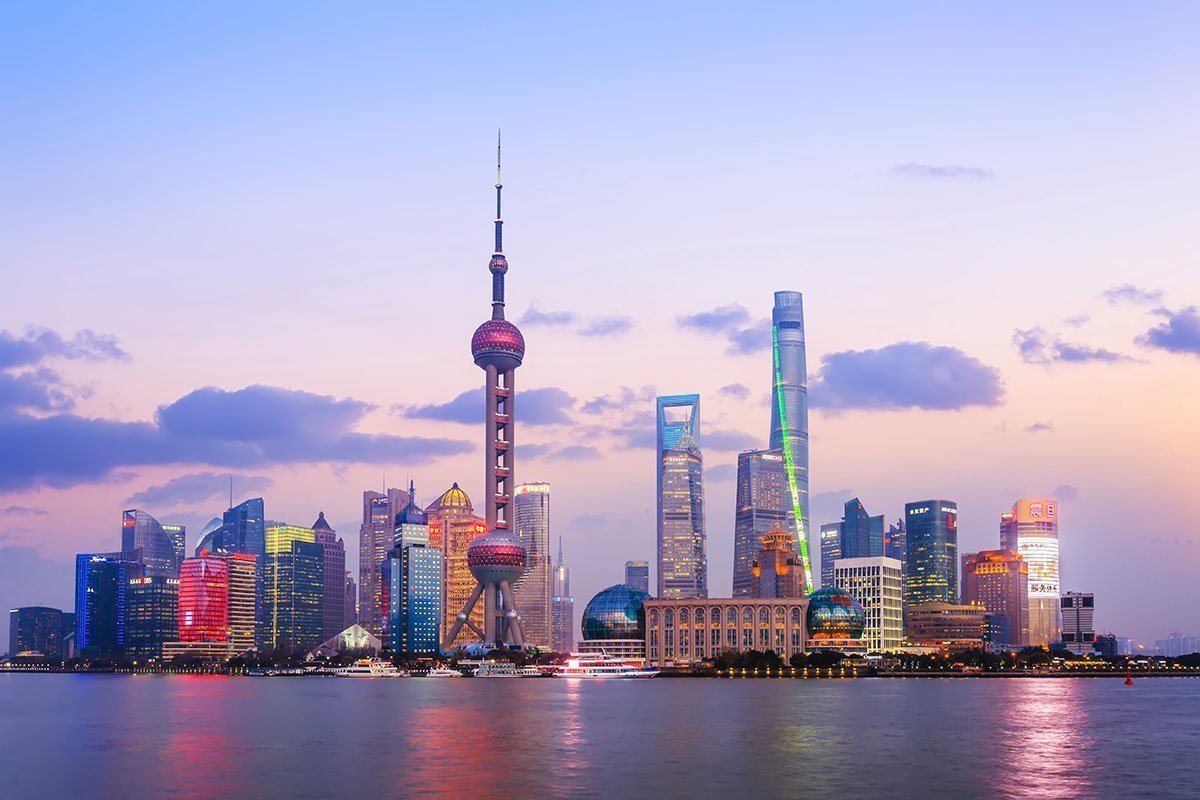 A new era of retail is certainly upon us but not everyone is welcoming this change. With the tertiary sector accounting for 80.89% of jobs in the UK and the retail industry alone employing 2.7 million human workers, it’s not hard to see why people are concerned with the rise of automation. However, new jobs are being created for the technologically savvy. And new alleyways will constantly open up in this dynamic evolution of the retail industry; an industry that is being forged by the likes of Amazon, Microsoft and many others. Over the next few years, we may see a whole shift in retail leaving the industry completely reformed.