The Future of Journalism is Digital

The journalism industry faces a dilemma: get with the times or die.

The way people access news and information is changing. We aren’t as loyal as we used to be and one source of news from our favourite national newspaper simply doesn’t cut it. Social media newsfeeds ensure all our interests are noted and catered for, delivering a constant and personalised stream of news stories as we interact with friends, family, and colleagues.

But now the quality and truth of news is under question. The post truth era is making us more suspicious of news media. It is feeding people’s lust for entertaining distractions and worse still, the onslaught of fake news fuels hatred and prejudice. This has not gone unnoticed by traditional news media. Both public trust and digital revenue are shaky and organisations like the Association for Online Publishing (AOP) are helping to restore them. The AOP’s goal is to prevent quality journalism from dying out and keep funding streams flowing. 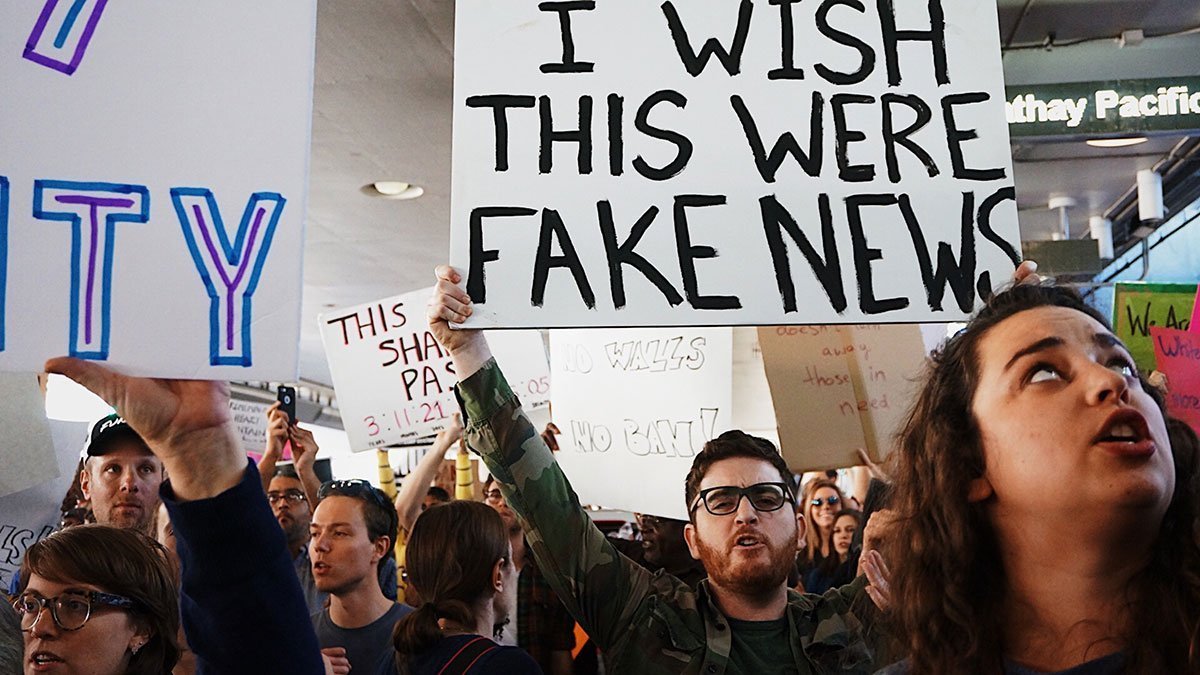 At a recent industry event in London, the AOP gathered together speakers from the BBC, Guardian, Mirror Online, Google News Lab, Centre for Investigative Journalism, and EachOther. During the event, Raising Standards and Building Trust in Quality Journalism, the speakers shared their thoughts on the future of journalism. And guess what – it’s digital.

Google News Lab was keen to share some of the digital tools that Google has developed with contemporary journalists in mind. Some of the tools like Google Earth Studio create 3D animations of geographical areas, whilst Data GIF Maker creates simple data visualisations. In order to appeal to younger audiences – for whom the digital world is home – it seems that journalists need to make their content visual and interactive.

Digital skills are also aiding investigative journalists, who are making use of open source tools and collaborating worldwide to break open stories and even solve murders. BBC Africa Eye is a key example of contemporary investigative journalism. Using open source tools like DigitalGlobe and SunCalc.org, journalists were able to use satellite imagery, geospatial information, and location-based intelligence to find out where and when the murders of 2 women and 2 children took place.

By collaborating with local journalists in parts of Africa, the team revealed the truth of the story and forced the Cameroonian government to hold their soldiers accountable for the murders. Not only do stories like this show the impact of quality journalism, but by showing the transparency of their investigation the journalists are building trust with the public and sharing open source tools with aspiring newcomers.

Artificial intelligence (AI) has trust issues of its own. Black box algorithms mean that even AI creators don’t know why a system has reached a particular decision, making human verification more challenging. Yet Ann Gripper, the Mirror Online’s Executive Editor, said at the AOP event that people may trust AI more readily than human journalists.

Gripper is a member of The Trust Project, which aims to create transparency around news publishers, journalists, and the journalistic process. She said that it’s important for the public to know what’s been generated by AI and the level of human verification. Whilst Russell Smith, the BBC’s Digital Publishing Development Editor, said that AI could potentially be used for real-time fact checking.

But none of these measures help build trust if certain groups are excluded from the industry. Journalism needs to represent all members of the public, including minority groups. Diversity is essential for both the creators and consumers of news so that stories reveal truth from all perspectives. But the diversity stats are pretty shocking. According to the 2017 NCTJ report, roughly 94% of UK journalists are white and are more likely to be middle class, over 25 years old, and located in London and the South East area.

Traditional journalism has its work cut out in terms of maintaining quality, building trust, increasing diversity, and developing digital skills. In a fast paced world, meeting public demand for digitally interactive 24-hour news may be the only way for the industry to survive.