Supercomputing may be our next formidable ally in the ongoing war against the novel coronavirus.

A European governmental administration known as the Joint European Disruptive Initiative (JEDI) for disruptive innovation in association with major partners including Merck and the AXA Research Fund has devised a neoteric venture to develop a plausibly effective therapeutic drug against the SARS-CoV-2, one that involves a prize worth €2.5 million.

Through the initiative the firm aims to identify molecular compounds, proteins or peptides that could potentially impede the metabolic or biochemical pathways required for replication and spread of the novel coronavirus by rapidly simulating interactions of existing compounds with the virus, through computational (in silico) methods.

The ‘Billion Molecules against COVID-19 Grand Challenge’ will proceed through two sequential and a third independent stage spanning over the course of eight weeks, wherein teams exhibiting scientific and technological prowess will contest against one another to screen billions of molecules to find compounds that show promising results in hindering viral interactions and accelerate the process of developing a therapeutic drug.

The first stage of the competition will have the contestants screen the biomolecules based on their binding affinity, which in layman’s terms, is the measure of the strength of interactions between a single molecule with its binding partner, which here is an inhibitor or a drug. The challenge requires every team to screen at least a billion compounds using three of their preferred independent methods. To gain an upper hand, contestants will have access to compound libraries like Zinc 15 library, the Sweetlead library, and one of Merck’s library for drug discovery.

After the submission of entries by contestants, the JEDI will cross-correlate results obtained from teams and produce what they call an ‘ultimate list’ to mitigate errors. 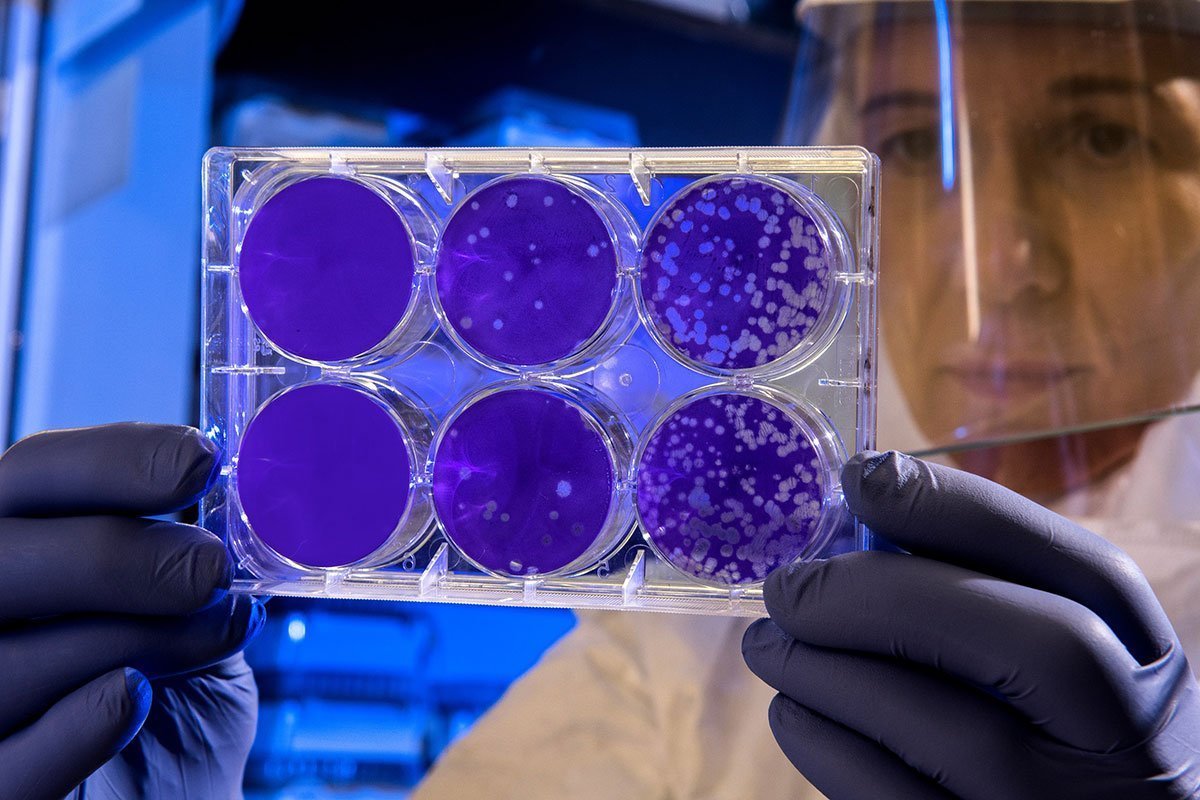 The next stage prioritises on reduction of viral load, wherein teams will be required to perform virology calculation methodologies by making the use of predictive algorithms that will determine the compounds they wish to test. The third and final stage will be a step out of theoretical confines and entail synthetization of the compounds, to their ultimate test in real therapeutics.

The challenge will be administered by a scientific committee comprising of one of the most prominent names in epidemiology, including 2019 Laureate of Nobel Prize in Medicine, Sir Peter John Ratcliffe, Bernhard Schölkopf, director at the Max Planck Institute for Intelligent Systems amongst several others.

“We commit to act now”, says the Executive Director of the JEDI, André Loesekrug-Pietri.
“We are calling all foundations, corporations, start-ups and scientists to join the thousands of JEDIs in 23 European countries, and support our global Grand Challenge to win the fight against Covid-19.”

The ongoing health crisis has cast a gloomy shadow over the lives of billions, warranting action from diverse walks of the scientific community. The JEDI Grand Challenge, however may have succeeded in unifying the diverse, and the dark may soon wane.