The Light Side of The Moon: Water Found in Sunlit Areas

NASA have discovered molecules of water on the sunlit surfaces of the moon, suggesting there could be even more water on our neighbour

In 2009, NASA discovered chunks of ice under the surface of the moon’s crust. The LCROSS mission fired an empty rocket at the lunar surface near the south pole of the moon in order to expose parts of craters that had not seen the sun for billions of years. These dark, cold crater floors were hiding an important discovery: ice. Anthony Colaprete, a project scientist at NASA, said there were about 24 gallons of water in ice form that they had found. This made the spot that the LCROSS mission had targeted wetter than the Atacama Desert in South America.

This new discovery means there is even more water than first thought. After LCROSS, NASA believed that there would only be water in the dark, cold areas of the moon such as craters that are close to the poles. However, we now know there is water on the sunlit surfaces of the moon.

SOFIA – the Stratospheric Observatory for Infared Astronomy – made the discovery. This is a modified Boeing 747 that is used to transport its 2.7m telescope up to 45,000 feet. Such height allows researchers to view objects in space with little interference from water particles in comparison to the view form Earth’s surface. An infrared camera was used that is able to tell the difference between waters wavelength – 6.1 microns – and the wavelength of the chemically similar hydroxyl. This was a vital distinction to make as in previous missions – like Chandrayaan-1 – hydration was found but the form (H2O or OH) could not be decided. 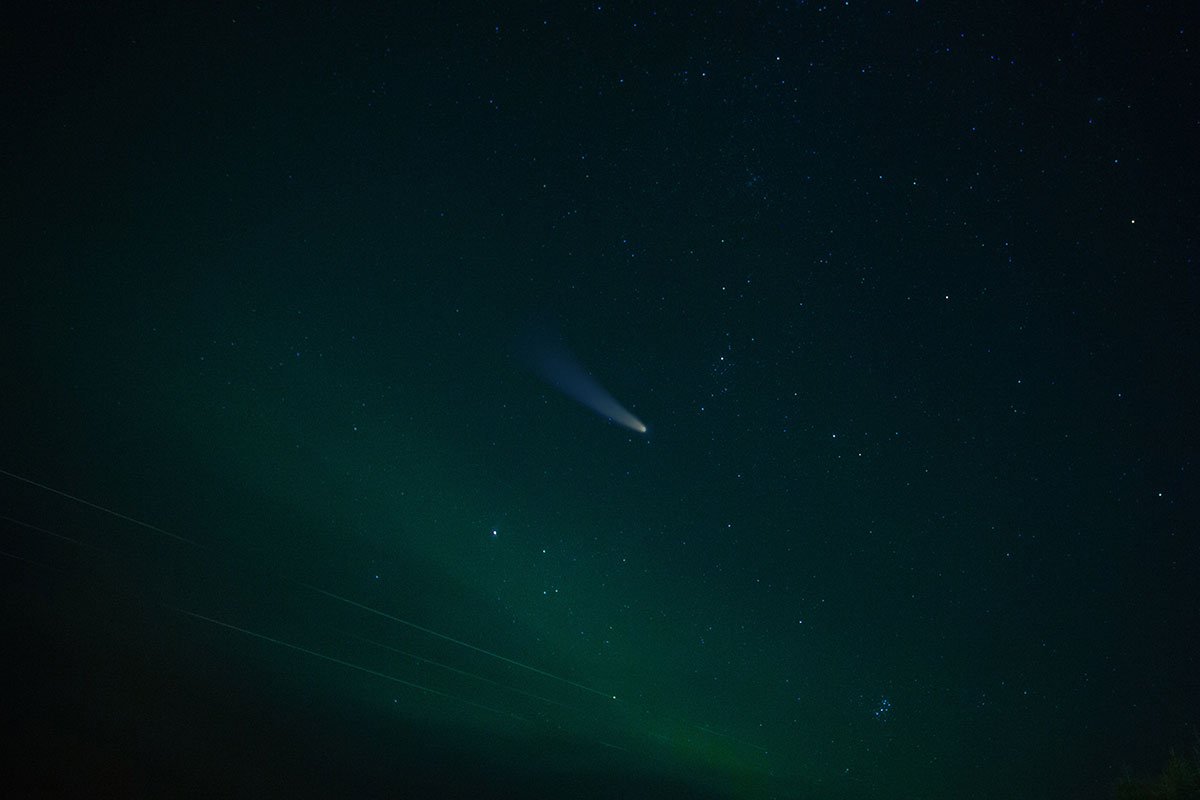 The water was found in the Clavius Crater – named after a 16th century mathematician and astronomer – which measures about 225 km across and was left behind when an asteroid impacted the area about 4 billion years ago. The crater contains “roughly equivalent to a 12 ounce bottle of water in a cubic metre of soil. This water is not in puddles however. As the molecules are so spread out, they are unable to form a substance like water or ice but instead remain separate from one another. 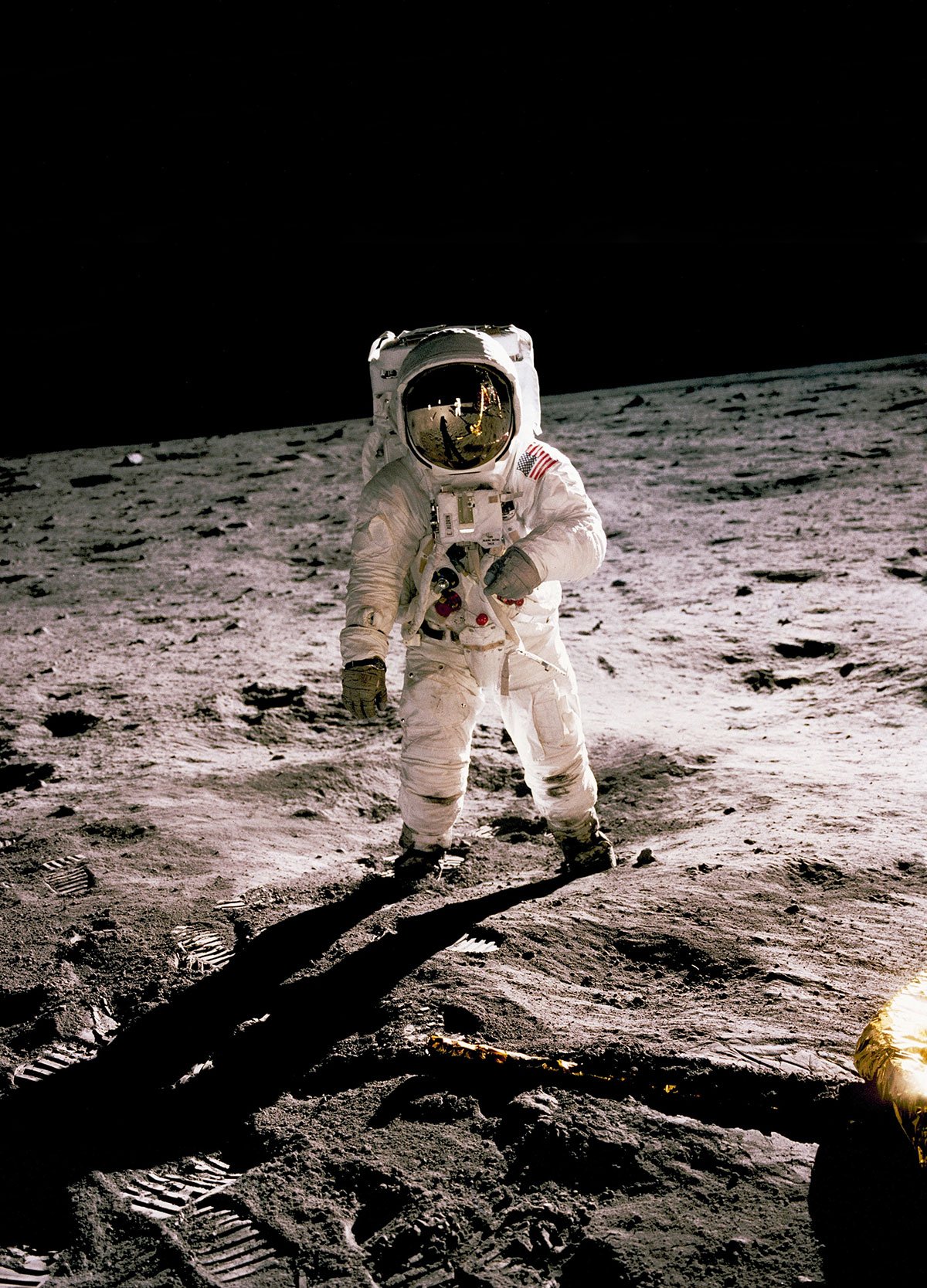 The discovery made on SOFIA could mean that the moon will have a store of drinking water or even rocket fuel waiting for astronauts – resources that will massively boost lunar exploration. However, NASA Administrator Jim Bridenstine has said, “We don’t know yet if we can use it as a resource”. It’s clear that more research into the subject will have to be done, but this could be the gateway into a new stage for lunar discoveries.