The Luminal Boom of AI: Artificial Intelligence, Powered by Light

We learn through imitation, and now, AI is imitating. A new light-powered chip could make AI smarter, faster, and human-like.

Researchers at RMIT University have found a way to integrate imaging, processing, machine learning and memory in a singular light-powered electronic chip.

According to a report from Science Daily, the pathbreaking development of the brain-on-a-chip will empower AI to learn from its environment by mimicking the way a human brain responds to visual stimuli, providing leeway to faster, more compact and smaller autonomous technologies, from drones to bionic implants.

The research team is comprised of a diverse cohort of Australian, American and Chinese researchers while being spearheaded by RMIT University.

The technology, currently a prototype, is inspired by optogenetics—a biological process whereby genetically modified neurons through the addition of photovoltaic molecules emit electrical signals through axons and dendrites on being exposed to light. 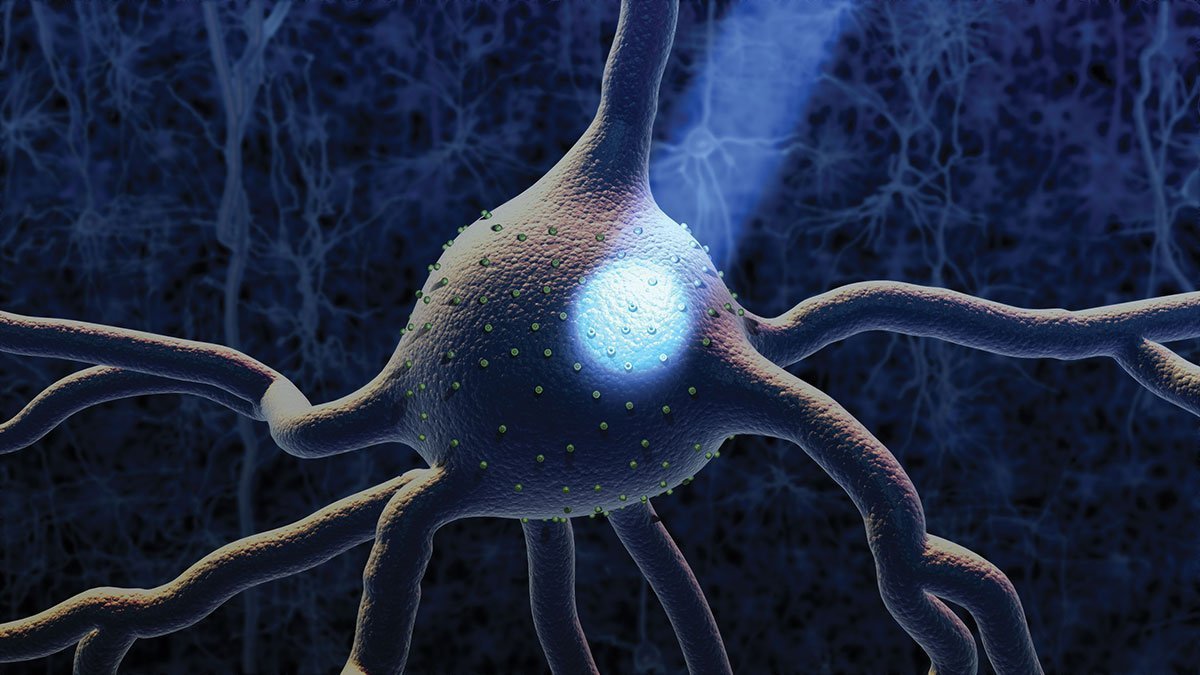 A 3D render of a neuron being illuminated by a blue ray of light, causing an action potential or ‘spike’. (Image: MIT McGovern Institute)

“In optogenetics, what we’re doing is putting molecules that convert light into electricity into neurons—the cells of the brain. Then when we shine light on those neurons, light gets converted into electricity and allows us to turn on or off those cells”, explicates Ed Boyden, Associate Professor of Biological Engineering and Brain and Cognitive Sciences in ‘Explained: Optogenetics’.

Analogous to a photosensitive neuron, the AI chip prototype, based on an ultra-thin black phosphorous material responds to light by altering its electrical resistance, depending upon the wavelength of the incident ray of light.

The recent rise of the brain-machine interface has opened new avenues for AI-enabled bionic implants, and RMIT’s groundbreaking discovery may provide revolutionary new pathways for technological innovation in AI and machine learning (ML). 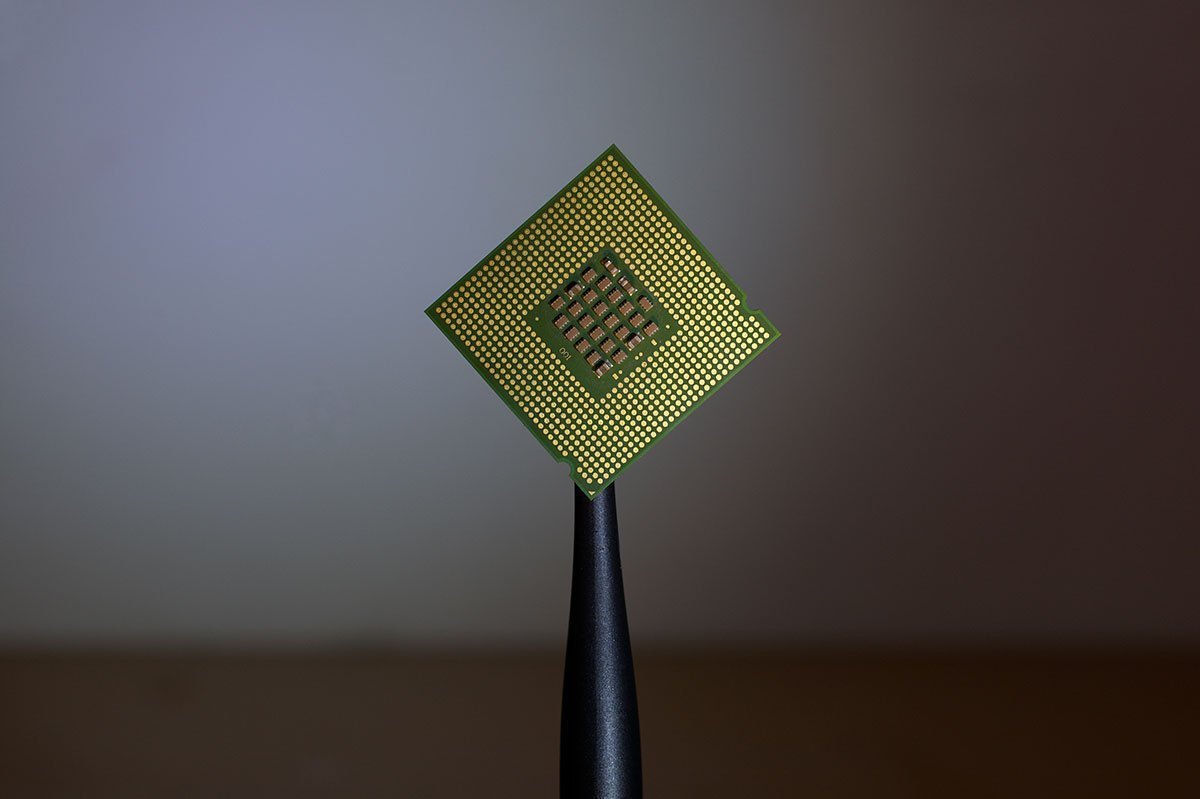 In Neuralink and the Beginning of Humanity’s Symbiosis With AI, I talked about the future of our coexistence with brain-machine interfaces and the eventual unification of human consciousness with AI. An optogenetically enabled chip presents enthralling prospects of this union and is certain to stir a discourse in the greater scientific community.

Study lead author Dr Taimur Ahmed has hinted at some tantalizing applications that may be on the horizon for RMIT’s novel chip.

“By packing so much core functionality into one compact nanoscale device, we can broaden the horizons for machine learning and AI to be integrated into smaller applications,” he expounded.

As we move in to the future the ‘interface’ between a computer and user could become the brain itself – a fascinating and scary possibility. Even if this does become a reality, there is a certain enduring quality of the WIMP (windows, icons, mouse, pull-down menu) on-screen interface and the high-resolution touchscreen we are used to on our phones. If you need help designing for your B2B app, dashboard or functional web application, please get in touch with UX Connections!

Dr Ahmed is optimistic about the future of the RMIT prototype.

“Our prototype is a significant advance towards the ultimate in electronics: a brain-on-a-chip that can learn from its environment just like we do,” he said in a statement.

RMIT’s light-powered prototype is certain to illuminate many new paths in ways yet unfathomable. It’s only the beginning of a ginormous era of scientific development, not for one, but for all.