The Netflix of Gaming

In January, Netflix Chief Executive said in a shareholders letter “we compete with (and lose to) Fortnite more than HBO.”

As of November last year, the online video game Fortnite had 200 million registered players with 80 million monthly players. Video games have become a serious media competitor to television and movies, with Fortnite earning a record $2.4 billion in 2018 helping to boost international video game revenue to a new peak of $110 billion in 2018.

The demand from users for a rapidly improving gaming experience has spawned a large selection of consoles. You may recall around 2013, the 8th generation of gaming consoles vying for top place with Microsoft releasing the Xbox One and Sony releasing the PS4.

However Cloud gaming technology has been in the works for a couple decades now and could one day render expensive personal consoles obsolete.

The core idea is that a user pays money to a company for remote use of very powerful computers for a small amount of time. For a user this will be a lot cheaper than buying a computer as fast as the company’s, and the company can make large profits without having to charge extortionate rates.

Google on the 19th March announced an incredibly ambitious streaming platform called Stadia, rumoured to be released sometime this year 2019.

According to the announcement, Stadia would allow users to click play and have the game open in under 5 seconds.

The games would run directly from their data center and so no special hardware acceleration would be required for the user’s computer of choice. 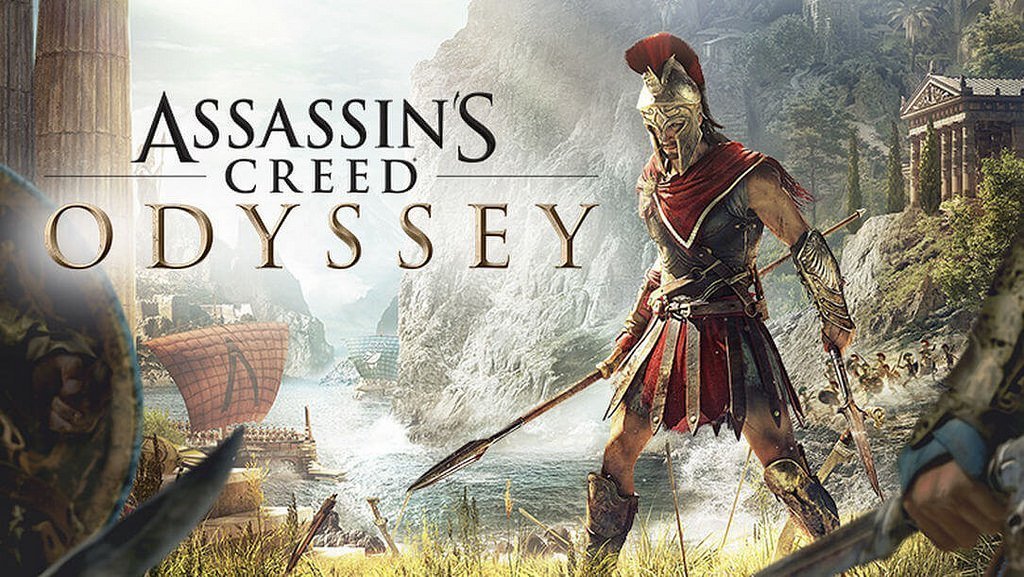 Games such as Doom Eternal and Assassin’s Creed Odyssey have been mentioned to be playable on Stadia.

Google Stadia chief Phil Harrison has said that only 30 Mbps would be required to stream 4K content and only 15 Mbps to stream Assassin’s Creed Odyssey at 1080p/60 frames per second.

A key feature boasted is that of app continuity enabling users to move the gaming experience to another screen, for example you’re playing on your laptop/PC then move to your smartphone and seamlessly resume gameplay.

The controller that comes with Stadia is unique for its 2 new buttons: a capture button to record game play, and a Google Assistant button to interact with the system.

There has been some scepticism to the idea after the announcement, with questions arising about the technical feasibility of a project like this. Google’s infrastructure seems sound, but the main concern is that a lot of people do not have a reliable internet connection and might not be able to meet the bandwidth requirements.