The New HUD: Heads Up Dogs

The US army has revealed testing of augmented reality goggles designed for military dogs.

Made by Command Sight, the groundbreaking goggles allow for the transmission of command from a handler to the dog from a distance. The headset is built specifically to fit each dog and shows the canine wearer a visual display with an indicator that points to a specific point in the field of view. The goggles’ feed is then transmitted directly to the handler, who is able to direct the dog from a safe distance. Dr Stephen Lee, a senior scientist with the Army Research Lab (ARL), stated, “The military working dog community is very excited about the potential technology.”

The excitement is no surprise either. This technology will be a massive improvement from the previous methods. Though goggles are nothing new for dogs – being required for eye protection in bad conditions or for aerial drops – the augmented reality is a game changer. Currently, the dog’s commands come in the form of hand signals or using a laser pointer. 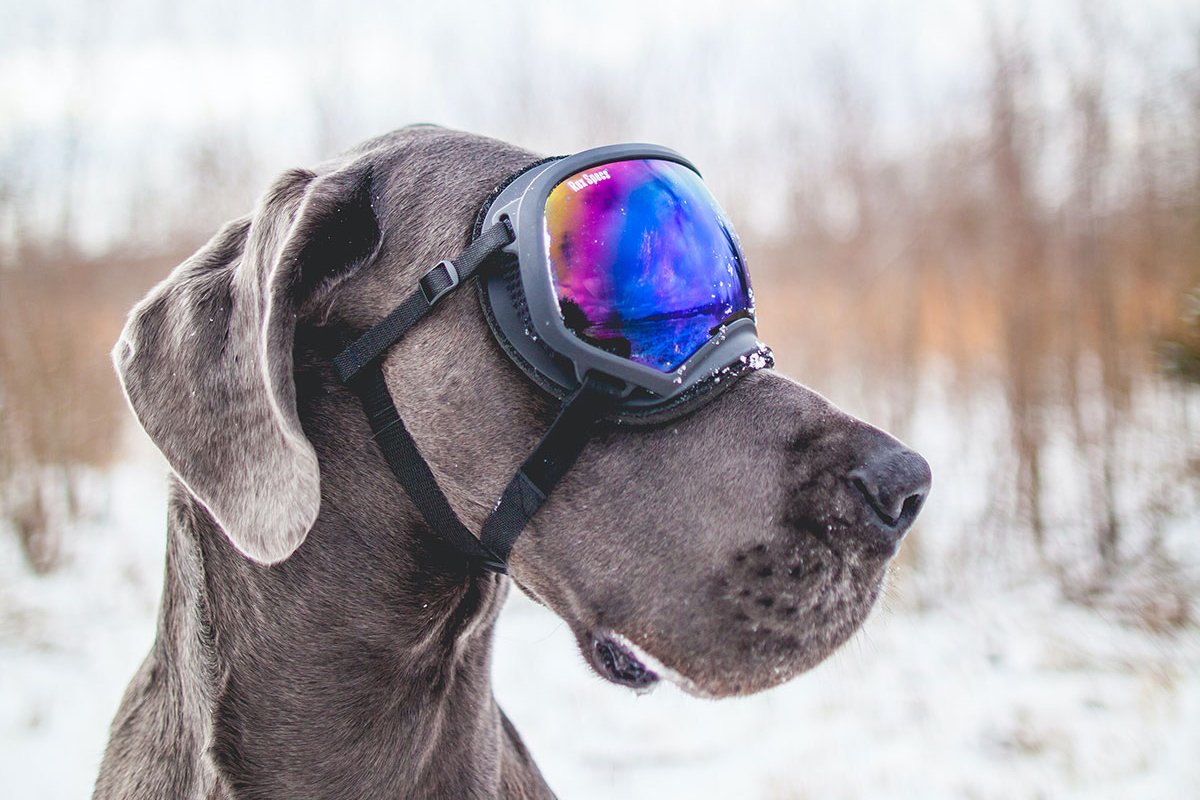 Though only in “beginning research stages” according to Dr AJ Peper, it is extremely promising. Thus far, most research and testing has been carried out on Peper’s own dog; a Rottweiler called Mater.

Not all see this as a positive move, even Justin Bronk of the Royal United Services admitted it could be seen as an “extravagant expense”. Not only this but it could be seen as throwing ‘man’s best friend’ under the bus as the human involvement is to sit safely in a control room watching through a feed. Ethical concerns are definitely at play with this development as many are worried that the military may be more likely to push their canine colleagues into dangerous situations knowing the human peers are safer.

Despite his worries about the cost, Bronk stated that this new technology would have “obvious tactical benefits”. These benefits are driving forward the development of these goggles and are the reason for the advancement of testing at Command Sight in order to make these headsets available for dogs across various countries.