The Next Generation of Gaming Reaches the Cloud This Fall

Xbox Game Pass Ultimate is making its debut on android mobile devices, bringing more than 100 of the hottest selling Xbox One titles this fall.

Microsoft is geared to launch its first, one-of-a-kind game streaming service named Project xCloud across 22 countries on September 15. Streaming any of Microsoft Game Pass Ultimate titles will require a subscription, priced at $14.99 per month.

To put that into perspective—for $14.99 a month, Microsoft is offering video game streaming to any mobile device of your liking, Xbox Game Pass Ultimate’s vast library of games—including flagship titles and bestsellers like Halo 5: Guardians, Forza Horizon 4, Gears of War: Ultimate Edition, Ori and the Will of the Wisps at launch, coupled with the mobility to play on the go. The Xbox game library, Microsoft’s top-of-the-line Azure servers, and just the right pricing—the Project xCloud has every ingredient in the recipe to make the greatest product in video game streaming ever seen. 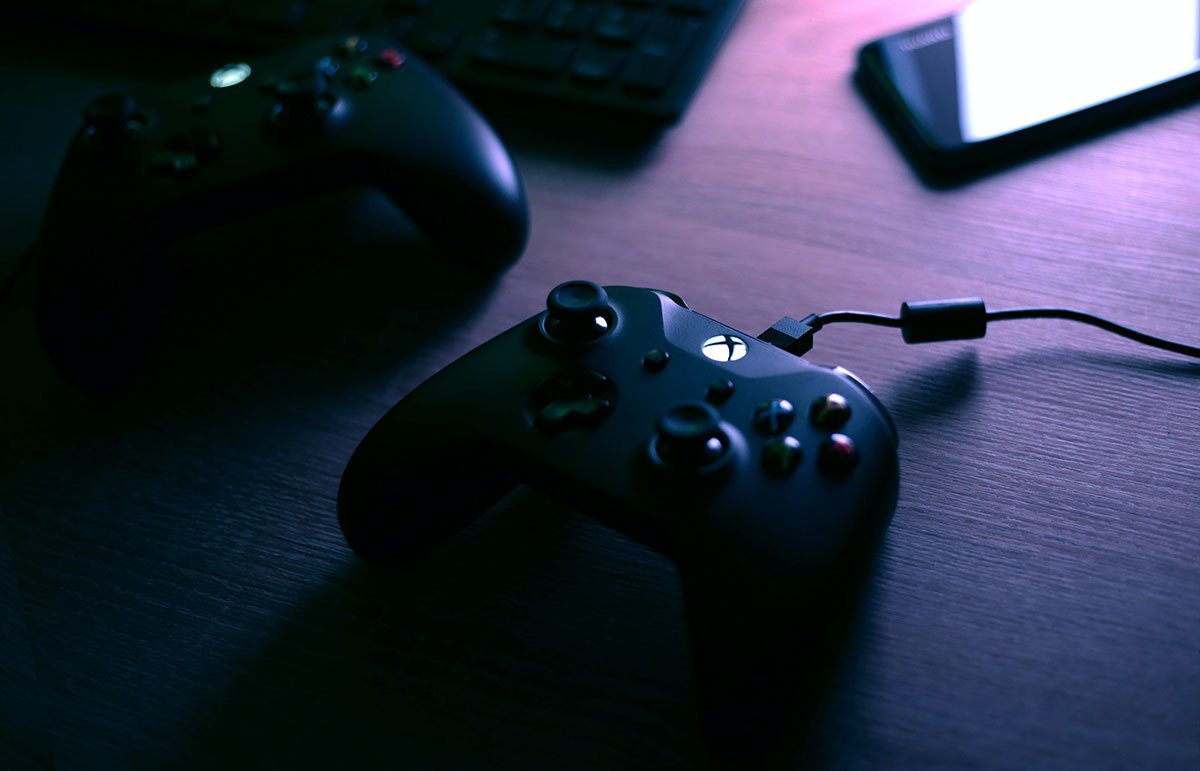 The launch may seem like an unprecedented move from the tech giant as its next-generation console, the Xbox Series X is set to hit the market this holiday season, but to those paying attention, it’s all about Phil Spencer’s unified vision of gaming materialising, right on schedule.

In ‘Is the Next Generation of Gaming reaching for the Cloud?’ I observed that Microsoft is aiming to set foot in the video game streaming market and conquer a significant share way ahead of its contemporaries. By establishing the Netflix of video game streaming, Microsoft is marching ahead in a direction where it believes the future of gaming lies: gaming anywhere, anytime, and on any device with a screen.

“At Xbox, we listen to what you – players, game developers, and content creators – tell us you want from the future of gaming. Based on your feedback, we’re building a future where you and your friends can play the deepest, most immersive and interactive games ever created across your Xbox console, PC, and mobile devices,” wrote Spencer, in a letter to the Xbox Wire.

Home video game consoles have been popular since the time the PlayStation 2 came out in 2000, and it remains the highest-selling video game console of all time. However, a few things have changed in the last two decades, and Microsoft and Nintendo have been perceptive to the market forces.

Will the Market Switch? 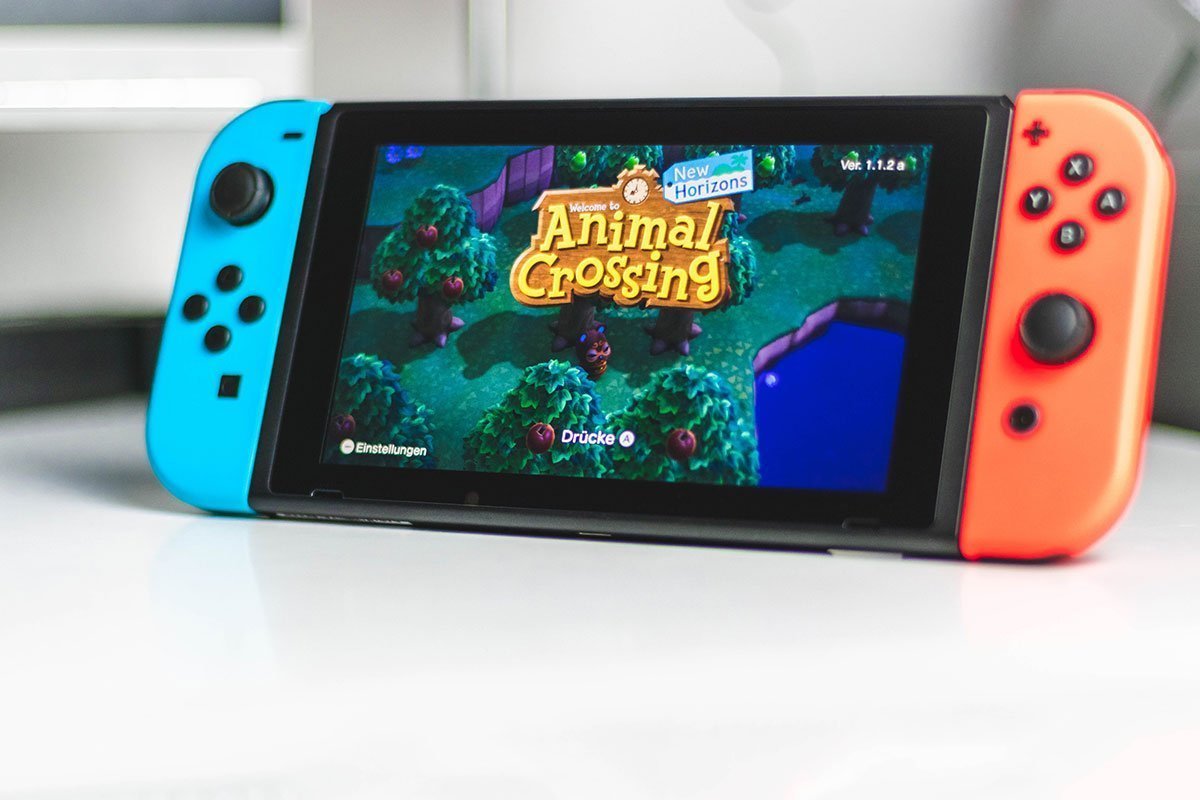 In spring 2017 Nintendo came out with its hybrid video game console called the Nintendo Switch, which featured the design of a sleek handheld equipped with detachable Joy-Cons: an attractive gimmick for a portable console. But here’s a catch: the Nintendo Switch arrived with a stationary docking station that could be connected to a larger screen such as a TV or a compatible monitor to ‘switch’ to a home console.

Nintendo’s hybrid console entered the market in 2017 and has been selling like hotcakes right into the second quarter of 2020. Currently, the Switch has sold 55.77 million units all over the world. The sales have witnessed a surge owing to the extraordinary performance of strong flagship titles, consistent gaming experience and a unique and appealing form factor of the console.

A pattern is recognisable here: the major players in the video game industry have been taking note of how the market adores having the choice to switch from a home console to be able to play on the go.

The next generation of gaming may witness a boom in platform-agnostic products that prioritise accessibility and allow diversified ways to play. Soon enough, we may not need a box to play on Xbox at all.

Then again, it’s always been a part of Microsoft’s vision to make it possible to play anywhere, and it’s closer to realising it than ever before.