A look at an interesting and engaging way to educate the next generation of pilots.

Kyle Sanders, US Drone Soccer vice president and former US Air Force combat pilot is aiming to bring young people closer to the world of flying drones, by educating students in robotics, coding, and aerospace.

Drone Soccer, which has a lot in common with Quidditch from the Harry Potter books, was introduced in South Korea in 2016 and has moved to the US as an educational and fun sport.

“Drone Soccer is an educational sport where students must first learn how to build, program, fly, and repair high-performance drones,” explains Sanders. “The competition itself is an exciting full-contact sport, these drones have a protective exoskeleton and are designed for collisions. Equal teams of 3v3 up to 5v5 play inside a netted arena and it is an accessible game for new players, with growth opportunities through college programs and even the World Cup. Our first test events took place in Colorado at the Space Foundation in Colorado Springs and Wings Over the Rockies Air and Space Museum.”

As a veteran, Kyle has a background in aerospace education and is working with local institutions to create a U.S. Drone Soccer curriculum that provides equipment, training, and lesson plans to the schools adopting the sport.

“NASA just landed the first flying drone on another planet with the Mars Ingenuity helicopter,” says Sanders. “Students can see that drones are the future, with new and unexpected applications in every industry. It’s also a way to earn money and launch a career at a young age.” 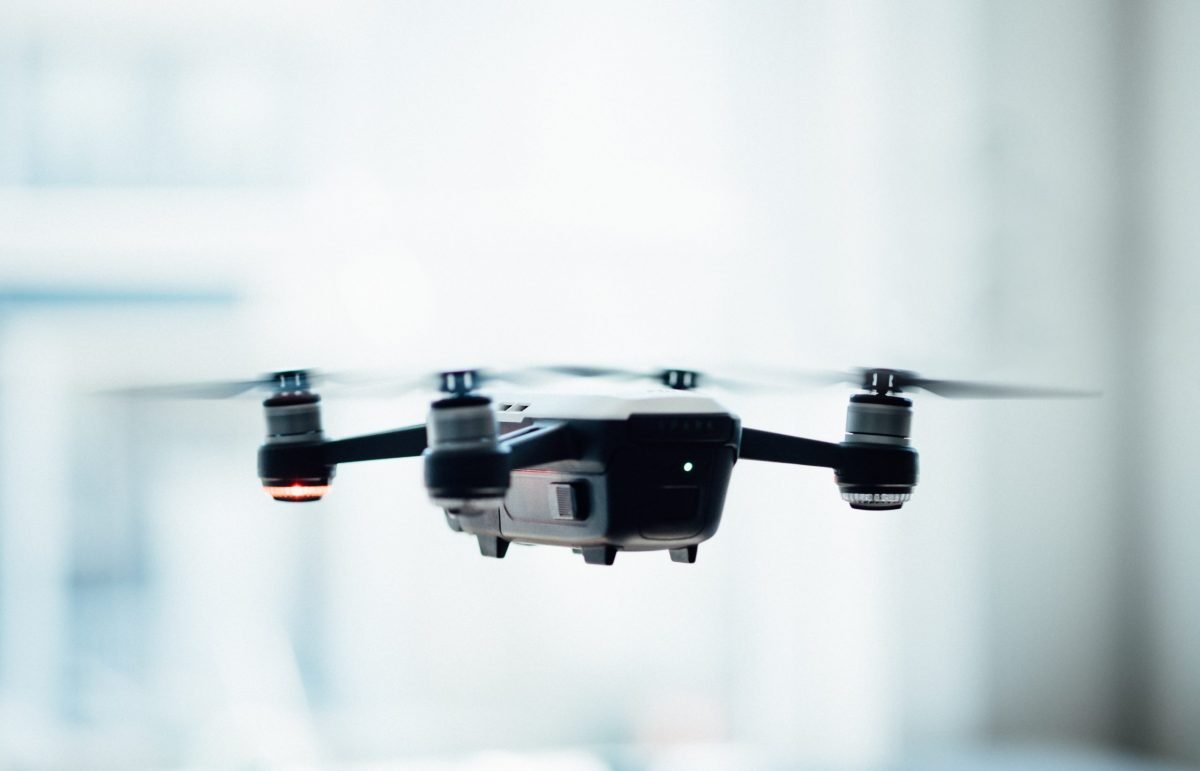 Colorado Springs’ Coronado and Mitchell High Schools will serve as test pilots in Colorado Springs, potentially giving life to a new generation of top guns. To make sure this sport is available to all students, a combination of federal and state funding is used.

However, the path to a career in aviation is still very uncertain.

“There is a huge talent gap where students are intimidated away from science and technical career fields. Speaking as a former pilot, there are hundreds of aerospace careers besides just operating the controls. Our program introduces them to all of the fast-growing opportunities and skills they could pursue such as 3D modelling, small-scale manufacturing, computer programming, robotics, and flight operations. Wings Over the Rockies has training camps all summer where students are really diving into these topics and opening doors to future careers.”

Colorado Springs already plays an important role in U.S. aviation as home to the U.S. Air Force Academy, five military installations, and over 250+ aerospace and defence companies in the region.

“Colorado is the site of our first test league, and we’ve worked closely with educators and administrators in Colorado Springs and Denver,” Sanders explains. “Colorado Springs District 11 enrolled the first two high school programs with Coronado High School taking second place at our first student tournament. School districts are eager for a comprehensive drone program that meets their classroom and career preparedness needs. They want to prepare students for this exciting new field. Enrolment is open for the upcoming school year, and we’re adding new schools every week.”

“Aerospace and defense companies are eager to work with local economic development groups like the Colorado Springs Chamber & EDC and city and state governments to attract tech talent and train the next generation of leaders in this space. Drone Soccer is a double win to keep kids learning in the summer, or after school, and to encourage these students to learn more about aerospace, coding, and engineering fields.”