The Next iPhone May Not Include a Charger

Your next iPhone may arrive without a charger and EarPods, in a much sleeker box, according to renowned Apple analyst Ming-Chi Kuo.

The Cupertino-based tech giant had started sending out surveys to determine how the average iPhone user utilized the in-box USB charger, first reported by 9to5mac. The response checkbox included diversified options to choose from such as ‘I sold it or traded it’, ‘I lost it’, ‘I still use it at home’ and ‘I still have it, but I don’t use it’.

Apple’s survey in the midst of growing rumours about the company removing the USB adapter from the box strongly hints at the possibility of a charger-free iPhone arriving this fall.

A wave of mixed responses have emerged since Kuo’s analysis was reported by several Apple blogs including MacRumors and Apple Insider. While some users construe this plausible course of action as user-hostile, others believe in its pursuit of e-waste reduction.

“If Apple wants to remove the power adapter from the iPhone box, I suggest they give customers a choice between a power adapter and gift card. I suspect most will take the gift card, the money will stay in the Apple ecosystem, and they avoid a potential PR issue” said a Twitter user with the handle @Jeffrey903.

It is speculated that the tech giant is dropping the USB adapter and EarPods for multiple reasons (besides the obvious e-waste mitigation angle) here on out. The first of the many is to reduce shipping costs. 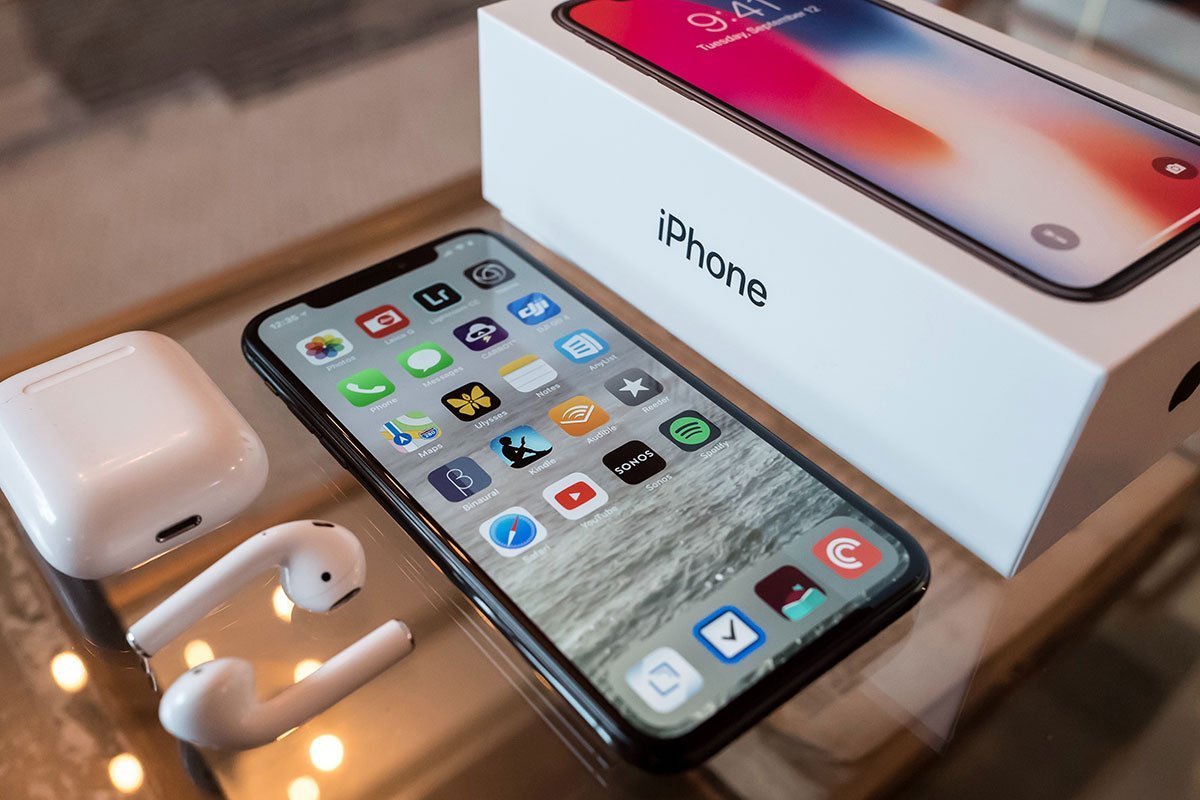 From a logistical standpoint, this move can save a significant chunk of money; boxes of smaller dimensions can ship in larger numbers at once, weigh less, save fuel and energy, are easier to store, and the list goes on. Though the adapter only weighs about 23 grams, it all adds up when you’re shipping up to 70 million iPhones every fourth quarter.

The next is to pull down the cost of the iPhone 12 line-up so it aligns with the launch price of its predecessor, the iPhone 11. This can be exceptionally challenging as the iPhone 12 is expected to support 5G networks. In the middle of a global economic recession, it’s probably in Apple’s best interests to not surprise its customers with a hike and keep the launch price below the expected point.

The last and the most overlooked aspect of it all is that Apple is preparing the market for a port-free iPhone in the near future—and it’s closer than we expected. Consumer tech journalist Gordon Kelly recently talked about a portless iPhone in a Forbes article, presumably set to hit the markets in 2021.

As infectious as Apple’s decisions have been in the consumer tech industry, South Korean tech giant Samsung has already followed suit in nixing chargers in its boxes, as reported by The Verge.

While chargers may not be included in box by the leading consumer tech firms, the driving factor for this change is a noble cause—to reduce e-waste and protect the environment.