The next level of surveillance – future prospects (Part One)

As speed and overpopulation characterize our global, digital society, the surveillance paradigm is being reshaped in order to match this reality. Let’s see what are the new techniques which obviously make full use of technology.

We constantly complain about how busy we are, yet we live times when speed is the key-word. Due to an astonishing technological progress, information, signals and stimuli travels faster than ever. Therefore, you would ask what’s the need of control and surveillance in a global village where everything moves on “fast-forward” and the barrier between public and private spheres becomes almost invisible.

Well, states are still main actors in this play, hence institutions and governments have their own agenda which cannot fall behind technological progress. And, of course, the need for safety is even more pregnant in times of unpredictability, so policing techniques have to keep up with this progress as well, in order to be efficient.

First, let’s see how the paradigm of surveillance and control looks at the moment and what are the means for trying to keep crime under control nowadays, sometimes in exchange for people’s privacy. As the process is already opting for prevention and anticipation rather than solving security issues, we will then approach the envisaged changes which are brought by new elements such as AI surveillance or biometric surveillance.

One of the main, classic surveillance sphere that became very common to collective imagination can be described in one word: video. Closed circuit television (CCTV) was a massive shift in crime solving. It appeared during World War II, but it was publicly implemented during the sixties, in New York. In the UK, police surveillance cameras became more common during the seventies and eighties, and CCTV went on a large scale in 1985, when Bournemouth was the first town with street surveillance. Nowadays, it can be argued that CCTV is somewhat necessary, as a result of multiple elements: population growth, globalization, more cars, more buildings, higher crime rate, and so on and so forth. Thus, in this way, security operators have the means to keep an eye on a much larger area, basically at any hour. 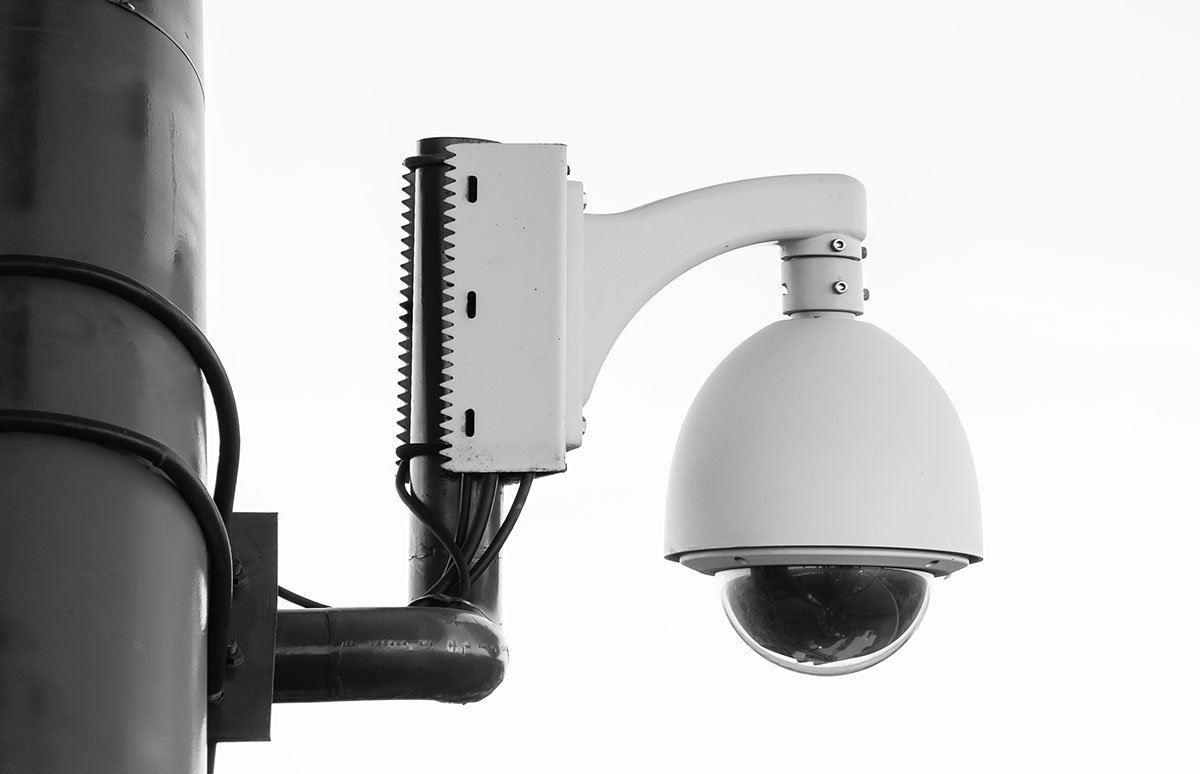 But video surveillance isn’t just static anymore. As we speak, police officers get equipped with body worn cameras all over the world. Also, mobile CCTV cameras complement the lack of mobility which traditional CCTV is confronted with. And, of course, in a 21st century context, drones can be used for video surveillance purposes as well.

However, even when it’s about crime-solving, cameras are not so useful and effective if they are deployed everywhere. Not to mention prevention, as there are many debates regarding the role of CCTV in preventing crimes. It’s difficult to prevent something based only on live footage. Furthermore, there are more delicate debates – some of which even develop as conspiracy theories – about the fact that video surveillance comes at the cost of losing intimacy, as privacy is gently annihilated. Whether we think about streets, offices, elevators, parking places, stores and supermarkets, hotels or public institutions, most of them have CCTV in operation.  Yet, this fact is still not so efficient in diminishing criminality and there isn’t any clear regulation on it either. If it’s not properly handled, video surveillance can be a source of abuse, discrimination and stress.

This is, maybe, why police and other authorities started to think about improving this technique, while using other ways of surveillance, this time maybe more efficiently. Which brings us to the second classic surveillance realm, also described in one word: audio. We’ll see next how surveillance can combine video and audio elements, as well as other new technologies, in order to get more efficient, but closer to our lives.