The next level of surveillance – future prospects (Part Three)

New surveillance technologies are in use as we speak. But who controls who? Are we really protected by those who watch on us? At the end of the day, what’s the role of surveillance today, in the so-called postmodernity?

In order to have an overview on the situation, we would have to mention China again, as it is one of the most articulated case-studies of an Orwellian-like society, in terms of control. It’s maybe easier to observe how surveillance affects citizens in China because of the semi-closed character of the Chinese society. Which means that the government holds much more power in this aspect than in Western democratic countries. To some extent, it is normal according to the context, as China is the most populous (at least for now) country in the world. Therefore, if you’re the government there, you will most probably want to keep an eye on your citizens, given the fact that they are so many, first of all for security reasons.

To translate this in the language of surveillance means to use new technology. Or, if it doesn’t exist yet, then invent it. In regard to this, again China has an advantage, as it’s already one of the most advanced countries in the world – in terms of technology – and the leader in technology innovation.

Subsequently, China makes full use of Artificial Intelligence and digital technologies in order to control its population. From banal facts, like toilet paper thefts, to political crimes, everything is being monitored. Behavioural biometrics or facial recognition system learn what makes each citizen different, as the prospects aim at universalizing the population and levelling out differences. In this process, ethnic or religious minorities are being constantly harassed, as they are perceived as potential threats for this projected sameness. Let alone the control over Big Data, which offers a precise insight on people’s routes, preferences, location and travel plans.

So far, so good. However, we shouldn’t comfort ourselves with the thought that this is happening only in non-democratic or partially-democratic states. At the moment, countries like the United States are cooperating with China in terms of surveillance technology and expertise. In 2018, the MIT partnered with SenseTime, a Chinese AI and facial recognition giant, for research purposes. 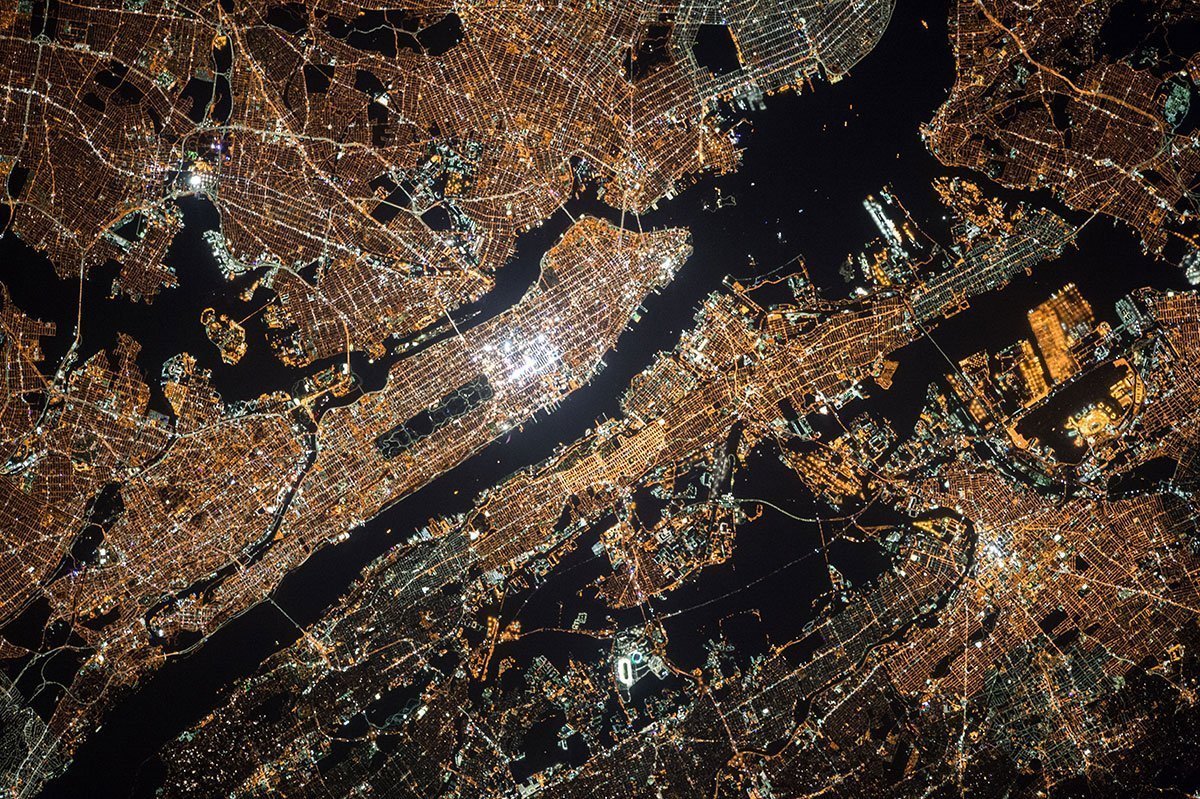 The truth is that the Western world is at least under the same level of mass surveillance, just that the impact on the population is maybe more subtle. Once again, the same sort of pretexts define the state of play – the need for safety and security and prediction policies, as well as an apparent pragmatism which promises an easier everyday life. Who wouldn’t want traffic to be monitored for a smoother flow of people and vehicles? Who wouldn’t want energy to be metered, especially when we’re constantly being announced that the environment is in danger and our resources are finite?

Well, there is something else behind these noble purposes. An AI Global Surveillance Index has recently combined AI data from 176 countries in an attempt to establish who uses AI surveillance, what methods are deployed and who supplies them. As the findings point out, almost half of these countries are using AI technologies for surveillance purposes, on a regular basis, and liberal democracies are basically no exception.

At the moment, the U.S. and the U.K. have the largest network of street surveillance cameras. Moreover, companies like Amazon are developing facial-recognition systems for the police, which reveals the strong links between public and private spheres when it comes to surveillance. To take just one more example, there are hundreds of satellites photographing us every day and plenty of them are owned by private companies as well.

We’re talking about a new surveillance paradigm that combines not only video and audio methods, but also Artificial Intelligence, Big Data, GPS, satellite-based cameras, thermal sensors, heartbeat sensors, behavioural biometrics, x-ray scanners, car number-plate recognition and so on. Imagine that someone can easily find out what’s your walking pace, heart rate or body temperature. At the same time, those who own the data know your whereabouts. What you prefer, buy, eat, drink, wear or drive won’t be a secret anymore.

Trying to regulate this whole global machinery seems to be pointless, as technology is rapidly expanding its horizons while it covers the entire world like a web. And after all, people give up their privacy of their free will anyway. We often film each other, record ourselves, post or share personal images or content, and so on and so forth. This is the masterpiece of surveillance – to convince you to serve yourself on a silver platter. The fact that many hand themselves over would surprise even Orwell himself.

When or if it would be for our safety and happiness, then it would make sense. But what if it’s not?