The next level of surveillance – future prospects (Part Two)

Some may say it’s a necessity, others may think that it’s a form of tight control. In any case, contemporary surveillance methods are already much more advanced than we would believe, due to an impressive technological progress. But when is this progress useful and when is it controlling us by affecting our privacy?

The discussion should be picked up from where we left it. Audio devices. But first of all, a clear statement should be made. More technology-based surveillance is a present reality which has two facets:

On the one hand, the world is changing at a crazy pace, the Earth is getting overpopulated and people are more stressed and agitated than before. Which means higher crime rates, therefore the capability of governments to ensure our safety has to keep up with the times. We should all agree on this.

However, this reality is being often used as an excuse and a pretext to control us. What’s more to it is that not only governments are applying this tactic of offering pretexts for a hidden agenda, but also multinationals. The giants of technology use pretexts in order to drive our attention from their real agenda. The only difference is that they don’t emphasize safety, but pleasure and enjoyment.

This is the core idea of consumerism, in a nutshell. In this context, let’s imagine something: it would be very nice to have a multifunctional audio device that can play your favourite music and tell you lots of other interesting things, right? Perhaps it would be even nicer to buy one of these devices for your family or friends, for Christmas. What many of us don’t actually know about devices such as Amazon Echo, Google Home or Apple HomePod is that having one means silently allowing the tech giants to monitor us, to spy on and ultimately to control us.

Unfortunately, many people don’t have a problem with this, under the explanation that “they don’t have anything to hide”. But it’s not about this, it’s about the principle itself. It’s not even about security anymore, as these companies barely agree on or even refuse  to disclose information stocked on their devices even in cases of alleged homicide. 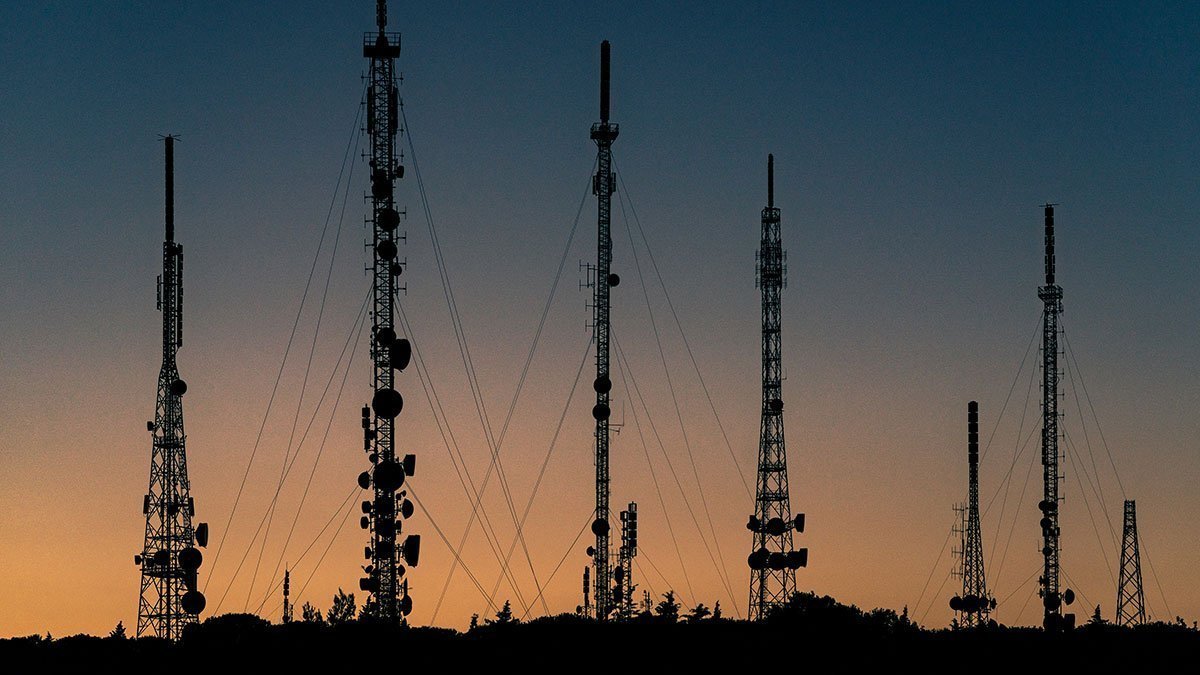 Anyway, this brings us back to the audio surveillance. Today, this concept doesn’t mean just “microphones” anymore and it doesn’t involve only the police. We have phones and gadgets that are already working on this. Every smartphone can record us, which technically means that every tech multinational can hear our “private” conversations. And one more aspect should be kept in mind: Wherever there is technology and lots of data, there will be hackers roaming around. Hackers are another element which can exert various surveillance techniques on us, one eloquent example being the Cambridge Analytica scandal.

At the moment, there are very high chances that many aspects about ourselves which we consider “our own” are not only our own. Data plays the most important role here, as the speed of information, technology and fast pace, all have led to a dissolution of boundaries and no difference between public and private.

Fast consumption, fast production, advertisement, these are the wheels of a big machinery that works with data. Doctors have our whole digital record even before the first appointment, which is good, but at the same time companies follow the same principle. For instance, machineries or algorithms can suggest us what preferences we should have and then make the choices for us. Again, my point here is that police and governments are not the only surveillance agents in our nowadays society. And Mark Zuckerberg knows it, that’s why he keeps his laptop’s video camera covered, as a matter of fact.

All in all, the West is being confronted with a switch of paradigm, as corporations and governments are in a competition regarding surveillance. Within authoritarian societies (like China, for instance), the government still has the hegemony in this matter. However, as vast population is an important issue in China, new surveillance techniques based on Artificial Intelligence are already being implemented, which also represents a change of paradigm.

Under all these circumstances, can the surveillance paradigm expand even more? And, if yes, will it be properly regulated? Well, we’ll see in the last part of this short analysis, when the last innovations and methods will enter the stage. If the new means are about using AI in surveillance and the new ends are about “predictive policing” and prediction, then it means we’re heading towards a dystopian society which we’ve only seen in movies like Minority Report or Mission Impossible. Or not?