The older generation is the tech market of tomorrow

“Embrace change and design for it” is the advice from 95-year-old inventor Barbara Beskind for an aging population.

“Good designs are meant for everybody.” These are the words spoken by inventor and designer Barbara Beskind (then aged 92) whilst addressing the USC Leonard Davis School of Gerontology in 2017. The world is getting older and product designers like Beskind are keen to make sure people have access to products that improve their lives, no matter their age. Designing for a growing market of older people doesn’t mean that younger generations must be left behind. Designing products that assist and liberate older people whilst creating intergenerational connections is a challenge for the innovators of today and tomorrow.

Barbara Beskind has been inventing since the age of 8, so it stands to reason that she’s still enthused by invention and design in her 90s. And why not? Ageism often has us react with surprise at older people who still possess vim and vigour in later life. But this is something we need to adjust to. We are part of an aging population. According to the 2016 Future of an Aging Population report, 1 in 7 people in the UK will be aged over 75 by 2040. Globally, the United Nations (UN) states that 1 in 6 people will be aged over 65 by 2050. The market is ripe for products that appeal to the older generation.

Both Beskind and Amanda Lazar, professor of Information Studies at the University of Maryland, argue that designers shouldn’t get too caught up in what older people can’t do. Assistive tech is great, Lazar says, but designing tech that liberates older people, supporting what they can do, is even better. Beskind’s career since 2013 involves casting a critical eye over the designs of younger employees at IDEO in Silicon Valley. She points out when designs won’t meet the needs of older people, triggering creative solutions amongst the teams. For example, a pair of automatically transforming bifocal glasses were redesigned when Beskind pointed out that the tiny battery would be hard for older fingers to change. The team began considering the possibility of using a USB port instead.

There are certain realities that come with aging: sight and hearing fade, fingers may be less nimble, and conditions like dementia can arise. Tech designers will need to consider font size and colour contrast in products as well as how easily the item can be held and how nimble fingers have to be to use it. 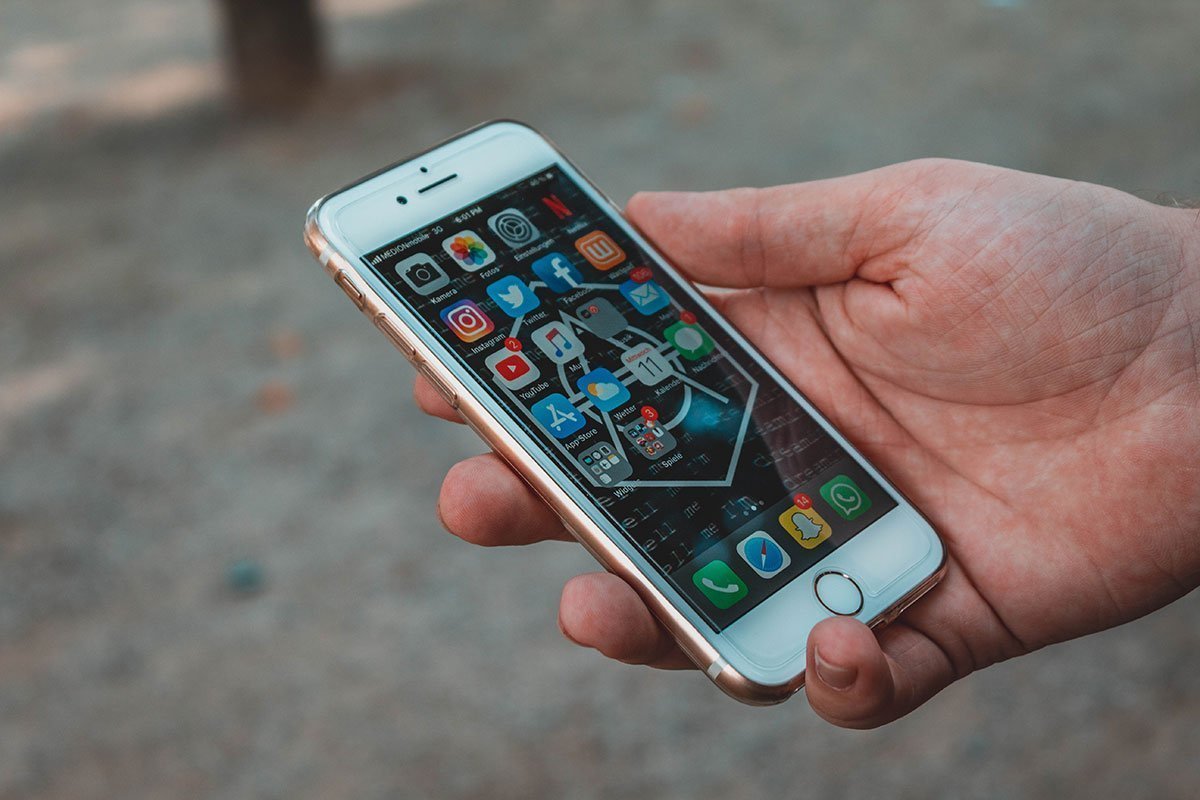 Lazar shows that the right tech can liberate people with dementia and allow them to communicate more effectively. Inspired by art therapy, Lazar worked with residents in a care home, enabling them to utilise tech for self-expression. One artist with communication difficulties used LiveScribe Sound Stickers to pre-record comments. The pre-recorded comments were played as people viewed her work, giving the artist control over her voice and how she is heard by others.

Back to Beskind’s statement: “Good designs are meant for everybody.” No tech should be exclusionary and as the market shifts towards providing for older people, younger people need not be left behind. The Greater Good Science Center at UC Berkeley underscores the importance of intergenerational connections for long and happy lives. They cite studies which show how younger people benefit from the guidance of older mentors, whilst older people benefit from sharing their wisdom and enjoying the creativity of youthful minds. To make the most of these mutual benefits through tech, Gen2Gen offer people aged 50+ virtual volunteering opportunities with young people. Gen2Gen aims to unite the power and potential of both the old and the young for an inclusionary future. One of the recommended volunteering opportunities is with the UN, no less. The UN provide an online volunteering portal that supports people to share their skills and help others globally. Another option is text crisis support for young people in need.

Tech can be a unifier rather than the cause of division across generations. Products needn’t be either for the young or the old, but as a means of uniting generations. The design challenges of the future require solutions from wise and mature minds in concert with fresh young blood.