If your UI could talk, what would it say?

The ebullient tri-tone of a notification piquing curiosity. The swoosh confirming a sent email. The unsavoury buzz of an alarm bringing your dream to an abrupt end. The tweet of a… well, a Twitter notification.

Sounds constitute an imperative part of the user experience that could when integrated with finesse, complement your UI to provide a great UX or turn it into a UX nightmare altogether.

The effect of sound on our mind is profound, and the said effect is never more apparent when it comes to producing reactions. Auditory cues excel at eliciting responses from users, and this nature of sound and the tendency of the human mind to respond to the stimulus has been harnessed by UX designers to provide effective multisensory interactions. 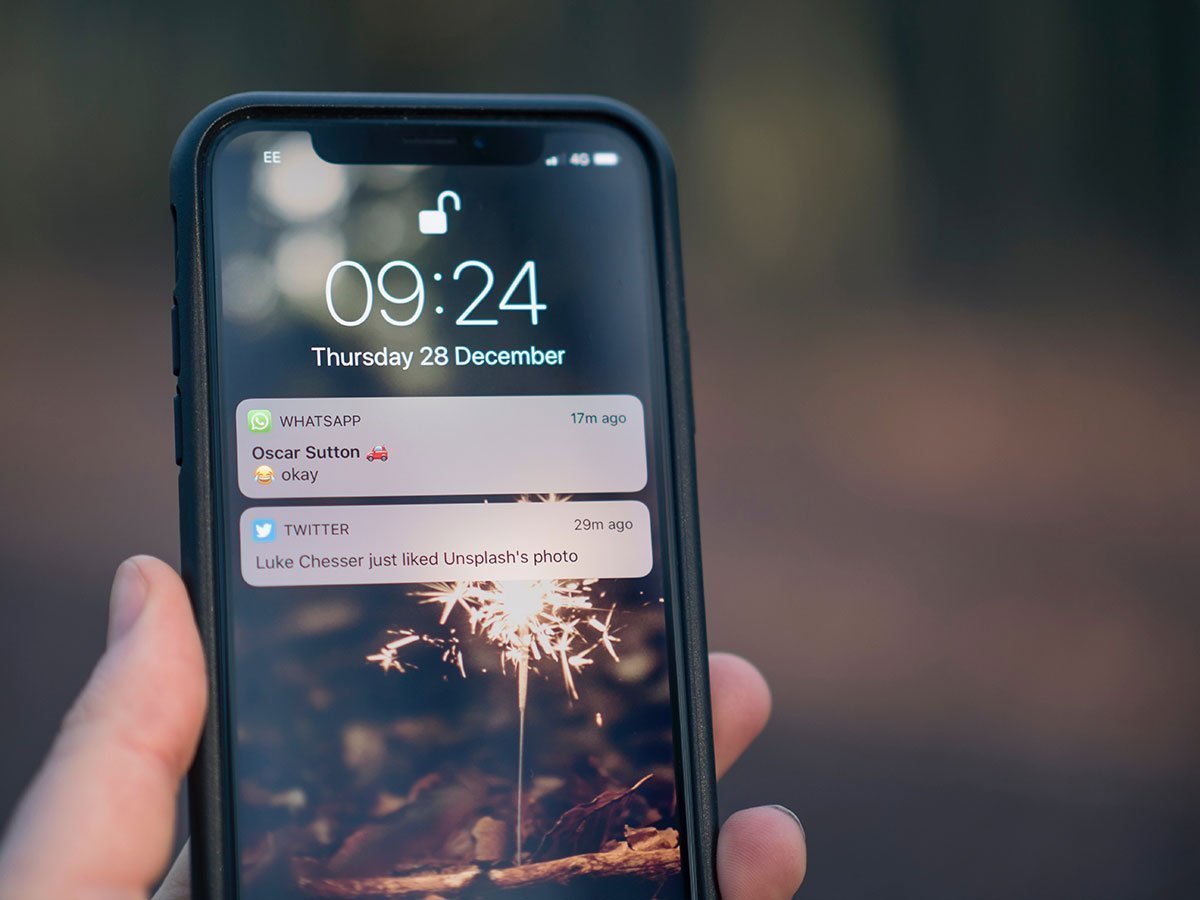 The appropriate sound can provide valuable feedback for an action, capture a user’s attention, help build context and emphasize or complement displayed information. With the vast reservoir of sound effects available, sound can be utilized in evoking a plethora of responses in a user.

“It’s never before been more possible to use sound in creative ways to give people a better, clearer experience and help them accomplish their goals. I think there’s a lot of people doing interesting work in sound, and there’s just not enough attention paid to the people who are doing that work,” said Adobe Sr. Director of Design, Khoi Vinh, in an episode of Wireframe.

If UI Could Talk, Would You Converse?

Over the past few years sound has emerged as a new frontier in user experience design, and the rise of voice-activated interfaces are a testimony to the nascent UI shift.

Analysing the foray of the Big Tech into smart speaker development, the Harvard Business Review in a May 2019 article anticipated an impending UI shift that would change the way humans would access and interact with digital content.

“Voice assistants represent the third key UI and technology platform shift of the past three decades, following the web in the 1990’s and smartphones about 10 years ago,” noted Bret Kinsella in ‘Why Tech Giants Are So Desperate to Provide Your Voice Assistant’. 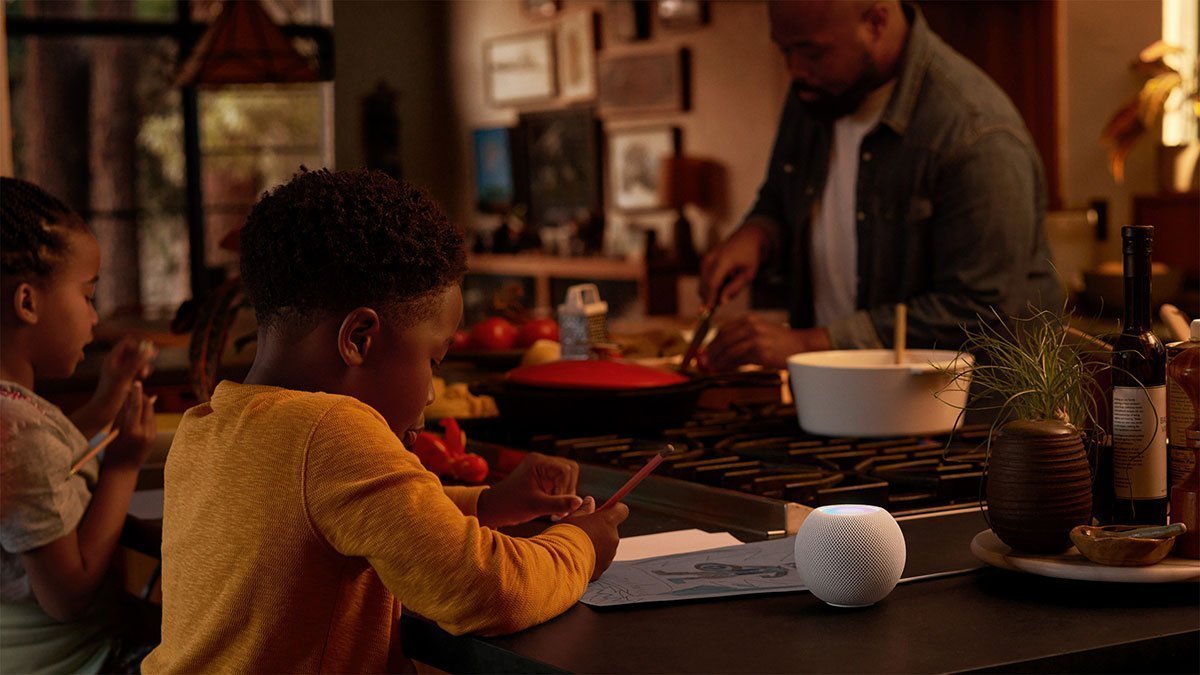 The Apple HomePod Mini is amongst one of the recently released smart speakers. (Image: Apple Inc.)

The observation aged like fine wine. A changing market and an unstable economy couldn’t falter the Big Tech’s resolve to invest in smart speakers; which is not prioritizing visual experience over auditory.

The Amazon Echo, Google Home, and the recently unveiled HomePod Mini either feature minimalistic graphical user interfaces, or the lack thereof. In the era of a predominantly visually-reliant system of interfaces, smart speakers have leapt to a voice-enabled interface that not only works but also works well. Besides, what sounds better than a UI that speaks for itself?

Perhaps the sound of satisfied users.

Sound is an important aspect of user experience – you may not even notice the sounds your phone and apps make when you are using them, but they are critical to how you think, feel and react to what is happening on the interface. Optimal sound design makes your app intuitive and enjoyable! At UX Connections we focus on all multimedia aspects of an interface, designing microanimations and sound where necessary. If you’d like help with this, please get in touch!