A $500 million investment, 500 innovators, and one vision: to build the transit of the future.

With the semblance of something out of George Lucas’s Star Wars universe, the Virgin Hyperloop One seems like the transit of beings from a galaxy far, far away—but don’t let the looks delude you. The tracks for the hyperloop’s development are being laid right at home on Earth, in the mountain state of West Virginia.

The American transportation technology company has revealed plans to set up a certification centre worth $500 million in West Virginia to usher the world into the age of high-speed transit, according to an October 8 report from The Verge.

“The Hyperloop Certification Center is the start of the hyperloop journey for West Virginia, for the United States, and for the world,” said Richard Branson, founder of the Virgin Group. Branson had acquired the Hyperloop One through sizeable investment back in 2017, bringing the valuation up to $700 million.

Although the hyperloop remains merely on the horizon, the Virgin Hyperloop company is aggressively pursuing the transport of the future. Over 400 test runs, the hyperloop has achieved a breakneck speed over 387 kilometres an hour on tracks of 500 metres. To push the velocity further, the company requires longer tracks to be put in place. According to Virgin Hyperloop, the pods will be able to reach ‘speeds of over 1000 km/h’, three times as fast as modern high-speed rail. 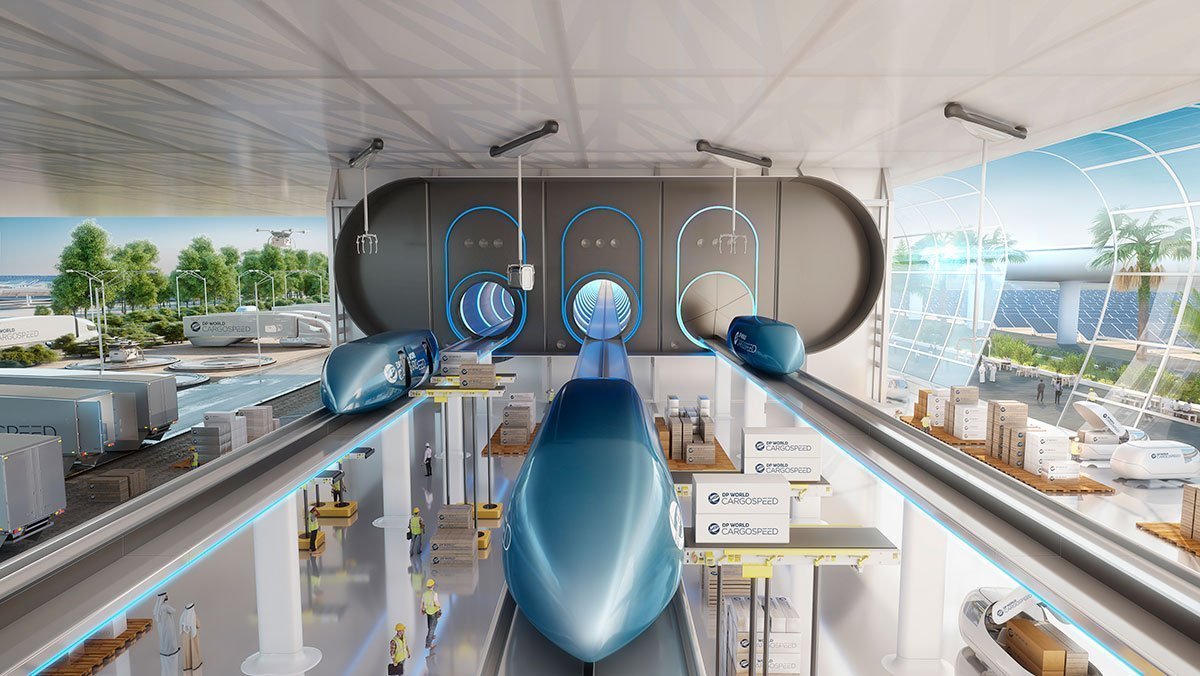 In concept, the hyperloop works on principles similar to a maglev train, driven by Faraday’s law of electromagnetic induction. Through electric propulsion and magnetic levitation, the hyperloop propagates in a near-vacuum environment reducing drag and traversing land at incredible speeds; with little energy required for acceleration and deceleration.

With the speed a small airliner, the ‘same G-forces as rail’ and the ease of riding a sub, the hyperloop incorporates the best of all worlds, leaving out the worst—environmental impact.

According to the company, the hyperloop could effectively cut down 58% of fossil fuel emissions if every flight route ranging between 310 and 930 miles were replaced with the hyperloop running on renewable electricity.

“We don’t want to be chugging smoke into the air or causing pollution,” said Kristen Hammer, materials engineering manager at Virgin Hyperloop One.

“There’s no world in where we have to cause pollution. It can be run off of all sorts of sustainable energy.”

The hyperloop will inevitably arrive, and along with itself bring dramatic paradigm shifts in the labour market; where people could work in one city and live in another, and commute to their workplace jumping hundreds of miles in a matter of minutes.

And who knows, we may even be able to call a train check on railways.

Caltech’s LEO Can Walk, Fly, Ride a Skateboard and Walk a Slackline 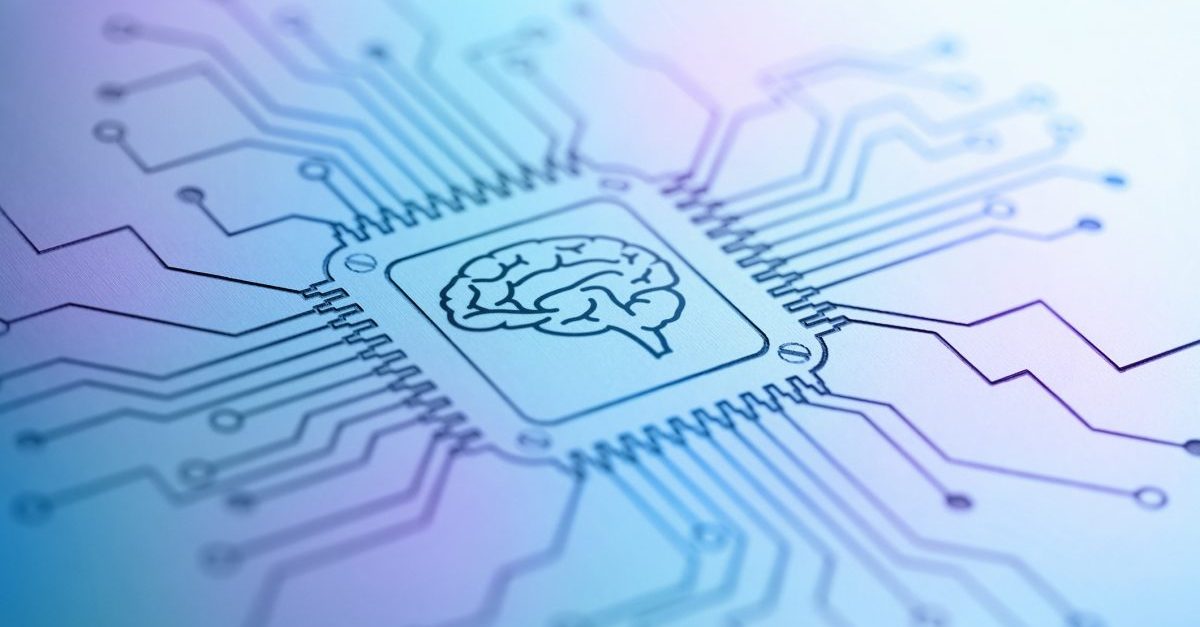 Artificial Intelligence Research Draws From the Mind of a Sea Slug