New Zealand has decided to watch over their Māui dolphins—figuratively and literally.

On Friday, Prime Minister Jacinda Ardern said in a statement that the New Zealand government will be backing a new project aimed at tracking and studying Māui dolphins—a rare subspecies of Hector’s dolphin—via unmanned, AI-enabled drones.

“It’s about making sure that when we have those protections, we put them in the places that Māui dolphins really need them,” said the New Zealand Prime Minister, in a statement to the Reuters.

“We have drawn basically geographical areas where we have restricted certain types of fishing but this will help us understand where they [Māui dolphins] are, their movements where the extra protections are required.”

The Māui Drone Project is a yearlong collaboration between New Zealand’s Ministry for Primary Industries, WWF-New Zealand and a not-for-profit organization committed to supporting the growth of the dolphin population, MAUI63. 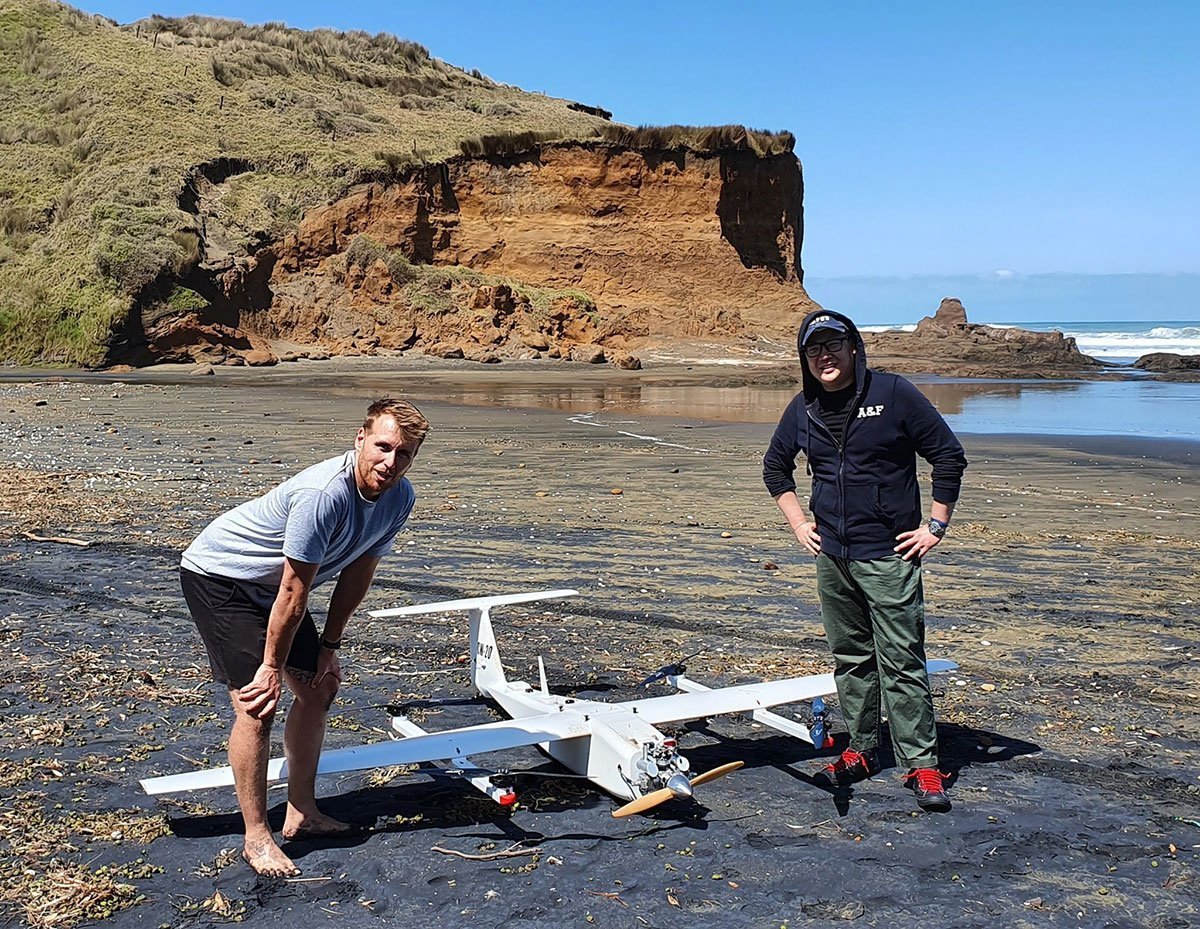 MAUI63’s proprietary AI-enabled drones will be capable of finding, tracking and collecting movement data of the endangered dolphins for the research study. Initial test results indicate that the drones could distinguish, label and track Māui dolphins with an accuracy of 90 per-cent.

The drones will shoot images with 50x optical zoom cameras and will be able to hover noiselessly up to 6 hours at an altitude of over 100 meters above sea level.

According to MAUI63, several natural and anthropogenic factors threaten the survival of the dolphins—which must be identified to safeguard the species from further harm.

“By identifying individual dolphins, knowing where they are and when they are there, decisions can be made to protect them from fishing, climate change, toxoplasmosis and other mishaps. It will help tremendously to halt the decline towards extinction” 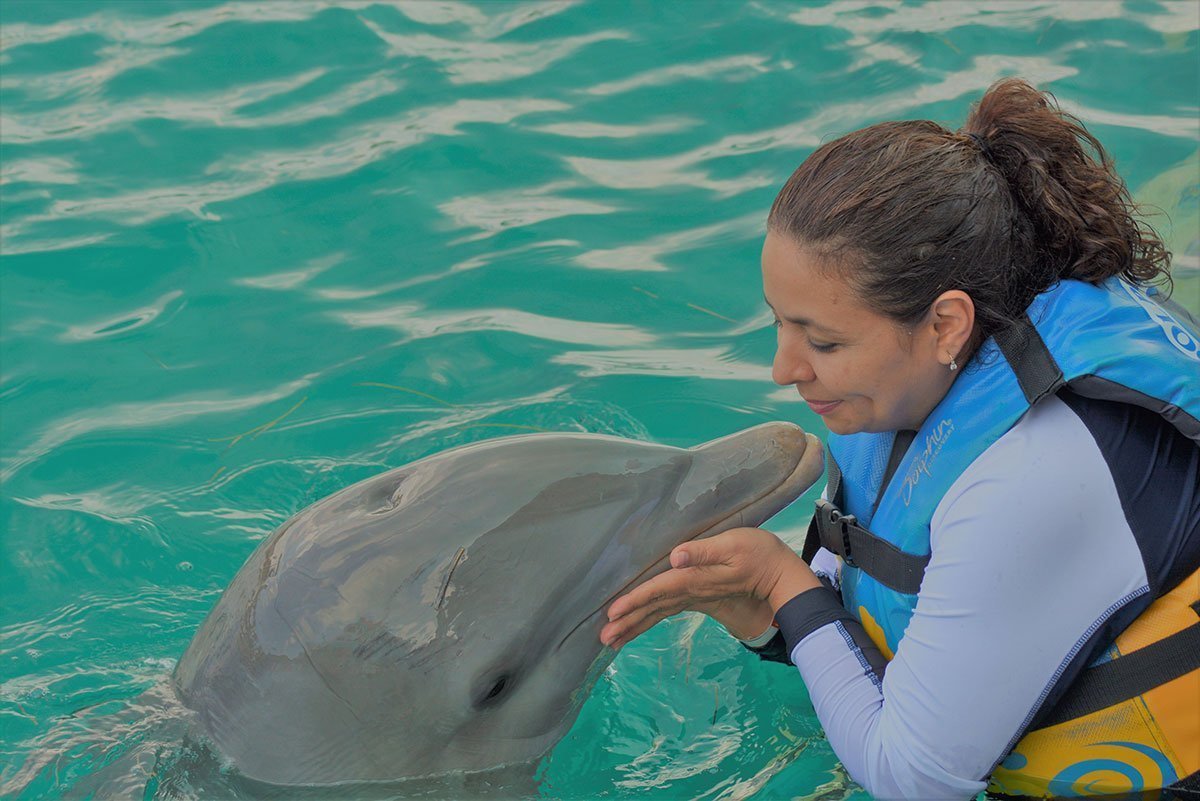 (Image: May Manzur on Unsplash)

Humanity assumes the mantle of protecting and fostering the species that dwell alongside it—and it seems that the New Zealand government has shouldered the responsibility that comes with being human.

The dolphins off the west coast of New Zealand are a little safer today than yesterday, and will perhaps be even safer in a tomorrow where the oceans are theirs to thrive—under their hovering silent guardians; their watchful protectors.