Directives from the US President aim at pushing quantum technology to safeguard American intellectual property, sensitive data and research from cyber threat actors.

United States President Joe Biden signed two Presidential directives to advance national initiatives in Quantum Information Science—an emergent field in science that brings together information technology and quantum mechanics to push the frontiers of what is possible with computing.

An Executive Order signed by the President has bolstered the National Quantum Advisory Committee—the U.S. Government’s principal advisory body on quantum information science and technology—by placing it under the direct authority of the White House. This means that the Federal government and its arms will receive the most up-to-date intelligence and insight on quantum information science and technology (QIST). 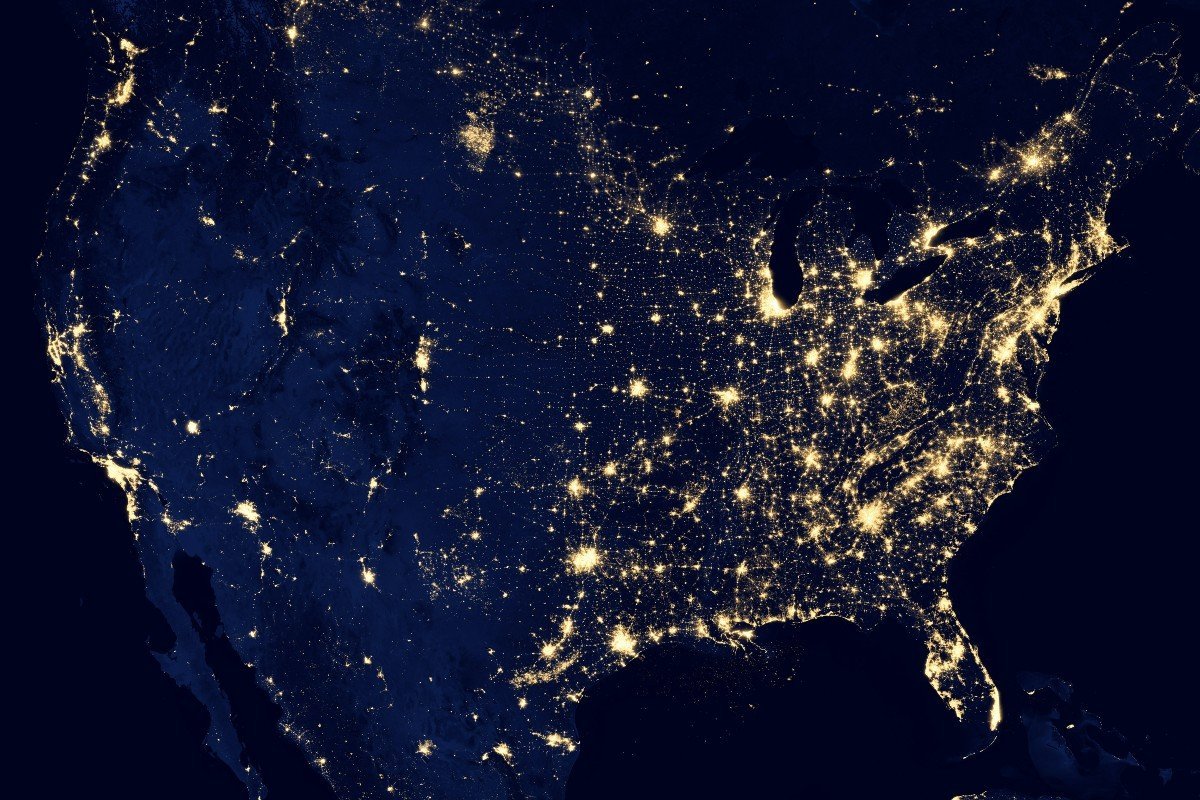 There’s nothing to lose and everything to gain from investing in a nascent and promising area of science such as QIST. The press statement released by the White House on Wednesday outlined that “Breakthroughs in QIS are poised to generate entirely new industries, good-paying jobs, and economic opportunities for all Americans”—however, there are other factors driving America’s aggressive pursuit of quantum computing technology.

Experts have concurred that China has dethroned the United States from its position as the global leader in quantum technology. In a landmark study in 2017, a team of researchers in China successfully conducted the world’s first quantum-secured video call in the Micius satellite test—verifying key principles of quantum entanglement and signifying the nation’s lead in quantum communication.

For the White House, this is becoming a matter of concern for a multitude of reasons.

For one, a sufficiently advanced quantum computing system can crack modern encryption that secures effectively all digital communication on the internet today—at an exponentially faster pace than our current most sophisticated non-quantum system.

For the next—the only way to secure communications against quantum decryption is quantum cryptography. 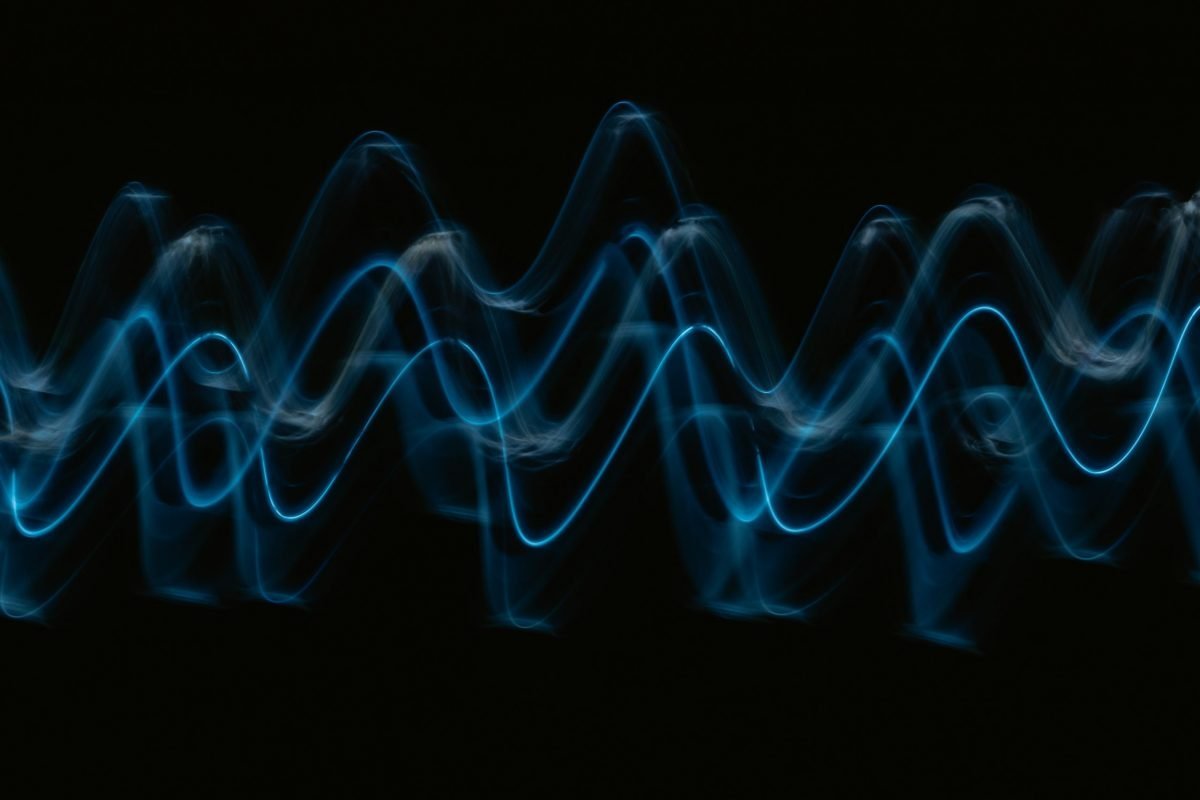 With the ability to effectively bypass all encryption quantum computers pose a threat to cybersecurity hitherto unseen in all of human history.

In context, for a classical computer to break a standard RSA-2048 bit encryption (which most businesses, banks and governments use to encrypt confidential information), it would take about 300 trillion years. A quantum computer, in contrast, would do it in a matter of ten seconds—effectively rendering encryption meaningless.

In the world of the internet (and SSL encryption), a quantum computer is the key to every lock. Cybersecurity experts often refer to the day when quantum computers manage to catch up to modern encryption standards as the ‘Q-day’.

Fortunately, in 2022, quantum computers exist only in science-fiction flicks. However, there’s no denying that we’re moving towards a time where q-day may arrive sooner rather than later. The possibility—however minute—of an adversary acquiring quantum superiority—is petrifying to America, which is why it must act pre-emptively to address the threat of quantum decryption.

The National Institute of Standards and Technology (NIST) has devised a plan to publish new ‘quantum-resistant cryptographic standards’ to safeguard American intellectual property and data against future attacks.

It appears that the defence against an unstoppable force, is, after all, an immovable object.