The Year of Thermal Imaging

So far, 2020 has been a year of economic shocks followed by crisis followed by pandemic followed by more shocks. The various problems that have arisen thus far have had various solutions, but a seemingly common theme has been new technology and, more specifically, thermal imaging.

In Australia between 1 November 2019 and 31 January 2020, 27.2 million acres of land were destroyed by bushfires. This left wildlife that resides in the jungles and other densely packed, untouched habitats under threat. Many died and those that were already facing extinction come have come even closer. The habitats make the problem harder to deal with being almost impossible to venture through for humans in parts. 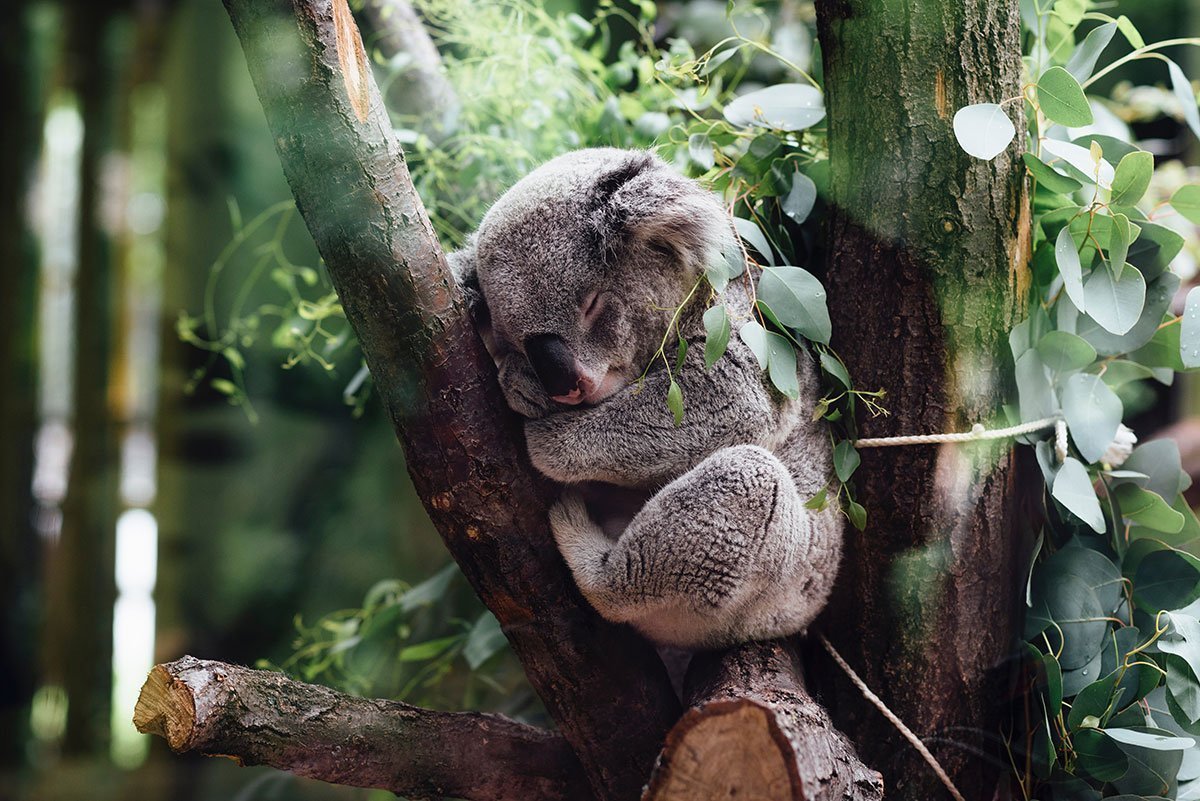 In Australia, preservation societies have used drone cameras to identify sharks by looking at their outline and shadow under water. A similar software is being used to recognise particular heat signatures utilising a thermal camera. Dr Grant Hamilton from Queensland University of Technology has created an AI algorithm that has learnt to detect koalas specifically, differentiating their heat signature from humans, kangaroos and cars. This technology is becoming so accurate that it is even more accurate than a human. Drones are working alongside thermal imaging to allow for a regular census to be taken of the koalas in the outback at a reasonable price in order to protect and conserve their population.

Another crisis faced this year has been the coronavirus. There is not much description of the pandemic needed I don’t think, the key aspect is that one of the main symptoms is a temperature of 38C or above. The disease has been spreading extremely fast and due to the novel nature of the virus, we have been slow to find ways to detect and contain the disease. 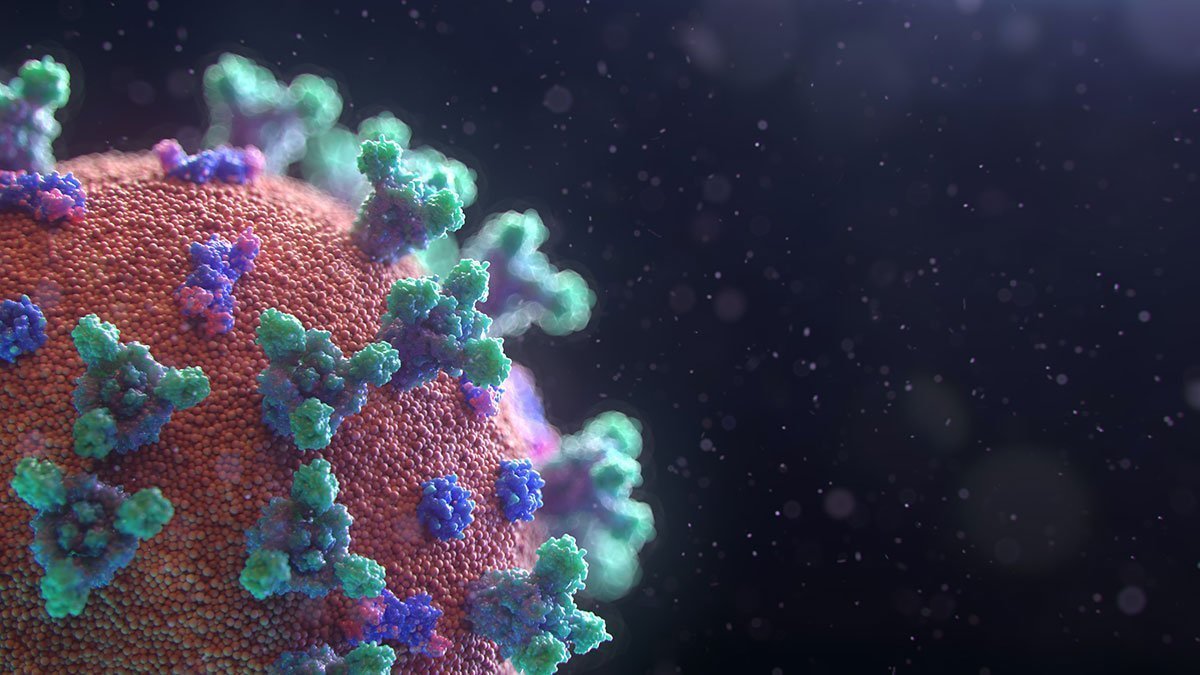 Cameras are being installed in workplaces that are able to detect a face and also the temperature of that person. This means that as employees enter the workplace, they can be forced to check their temperature and – if a high temperature is found – can be sent home before infecting colleagues. Thermal imaging cameras mean that the disease should spread much slower in workplaces where they are used.

This year we have faced many different problems that have been combatted by technology. Not only thermal imaging, but the track and trace technology that is coming to fruition in the UK as well as a series of remote working platforms that are allowing for businesses to continue running. Tech and innovation continue be at the forefront of crisis management, and almost all aspects of modern life.