London Electric Cars is reusing, reducing and recycling—while turning the roads of London into a classic auto show. We discover LEC’s vision of classics on clean energy in an enthralling conversation with founder Matthew Quitter.

Roaming the roads of Birmingham, a 1993 Rover Mini hides an electrifying surprise underneath its hood.

The classic that once guzzled fossil fuel and smoked dioxides of sulfur and carbon has now embraced the roads of the 21st century with a 20-kilowatt-hour powering its many excursions. Instead of doing pit stops at the gas station, the Japanese import charges from the same socket you’d plug your mobile phone charger into—for £1.

The Mini is one of the many classics saved from the landfill by London Electric Cars, a start-up converting old, obsolete cars into road-ready electric vehicles.

Founder Matthew Quitter talks about converting his first classic and his vision for the expanding EV market in the years to come in a short interview. 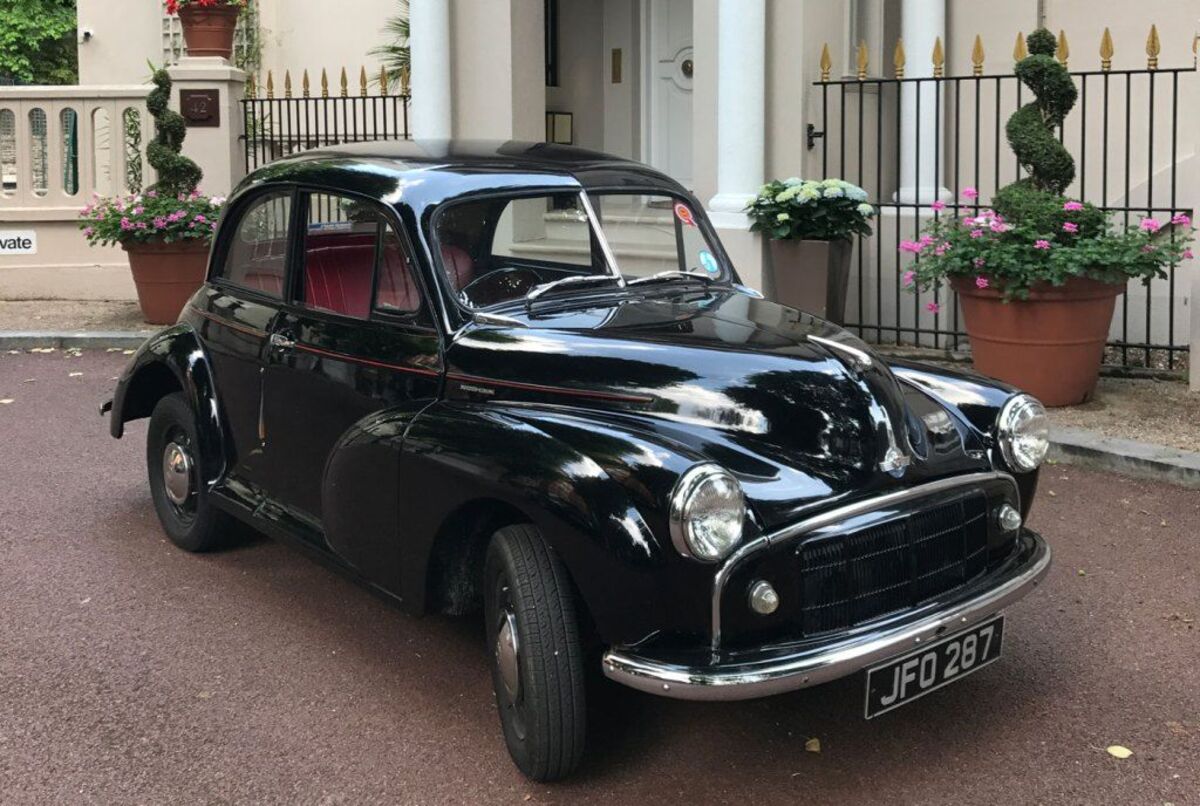 UX Connections: What inspired you to convert your first classic (a 1953 Morris Minor Series 2, as far as we know) to an EV?

Matthew Quitter: I wanted an EV but was also aware of how easy and affordable it is to run an old car in central London due to all the exemptions, ease of repair and cheap parts. But EV conversion options from other companies were incredibly expensive so I thought I’d do it myself! 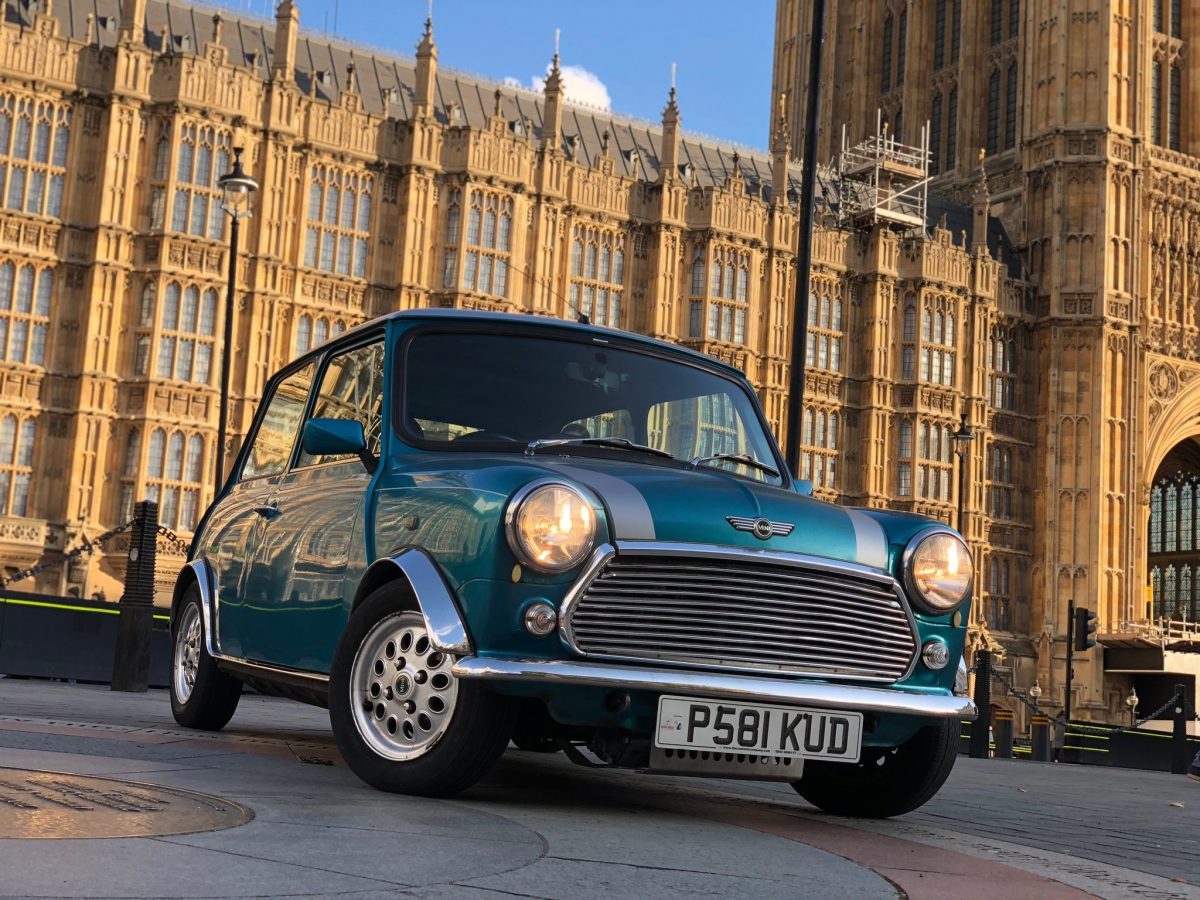 It is a well-understood fact that the EV market is set to boom in the coming years. Do you believe that, as EVs become ubiquitous and world governments pool funds to support EV infrastructure, “conversion kits” to transform fuel-guzzling vehicles into EVs could become a phenomenon? Is LEC working on a conversion kit?

Absolutely! There are 2 billion vehicles in the world, 40 million in the UK. I think it’s very important that we stop those cars being sent to scrap and instead convert them to electric. We are working on conversion kits but to create a solution for each vehicle requires a degree of independent development to suit each vehicle model. Ideally, we grow to a scale where we can make a difference to the number of cars needing conversion… or the major manufacturers should be forced to support EV retrofits on their legacy cars.