Timekettle have created the real Babel Fish; a revolutionary earphone that can translate up to 4 voices at once with no internet connection is a huge advancement in the industry.

Our modern world of multinational, global business means that language barriers are a constant problem that must be overcome. Whether dealing with overseas customers and suppliers or offshoring to a new location, translation is a common and often costly part of business. 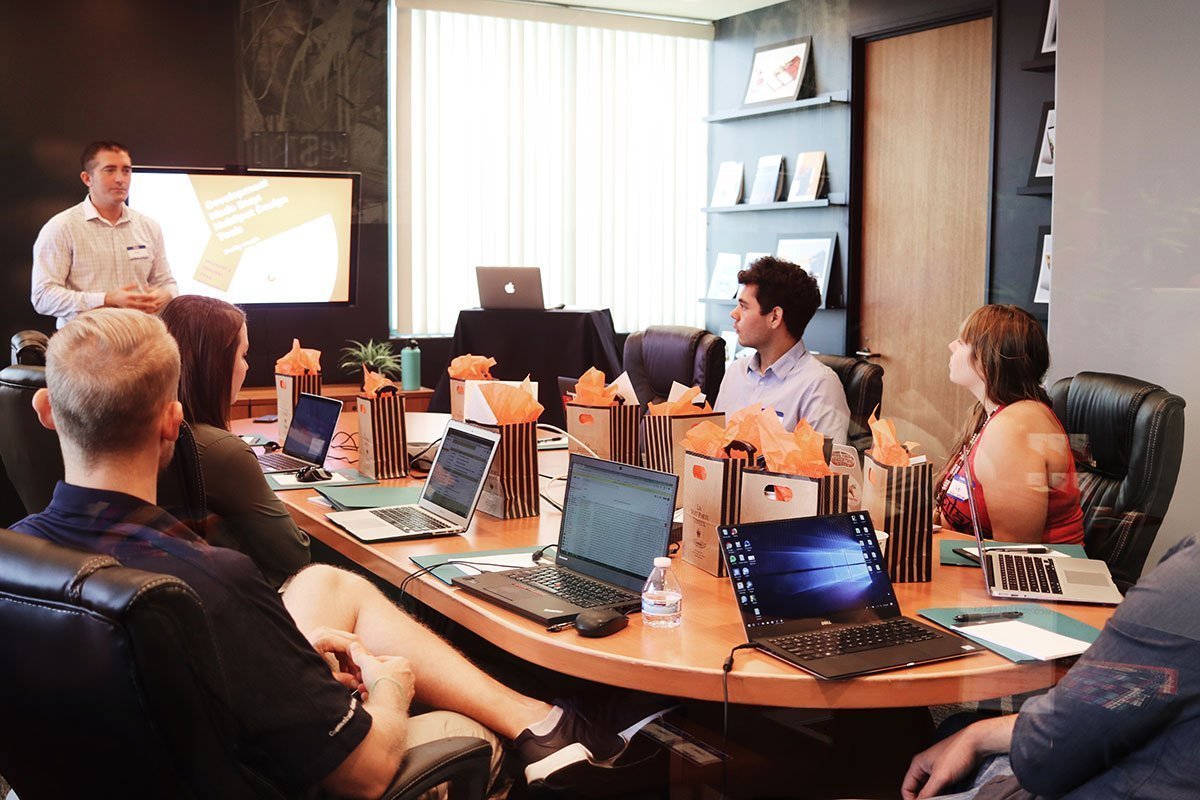 There are currently not too many ways to translate between languages. The best options are either using software or employing an interpreter which both have serious downsides.

Free software, such as Google Translate, is incredibly accessible; phones, computers, tablets, smart speaker and smart watches can all translate. But language is a complex subject, with many words not existing in other languages. Those that have been formed over hundreds of years with completely different roots often grow in very different forms. European languages – like English, Spanish and French – for example have origins that are unalike those of Mandarin and the same applies to Arabic and many more. Translating between these languages needs human intelligence to work around and create word phrases that replace a single word in another language. This does not happen with the free translation software causing mishaps in the product.

The way around this is using a professional interpreter but the service also comes at a cost and a high one at that. You will usually find yourself paying around $123 an hour for this which is not cheap for any business.

Timekettle’s new translator will add a much-needed extra option to the market. The WT2 Plus AI translation earbuds will interpret language in real time without any internet connection. They record and translate up to 40 different languages and 93 accents.

It is not just the translating technology that is impressive. Timekettle uses VAD (Voice Automatic Detection) to translate language automatically. Their Beamforming and Neural Network algorithms improve the quality of voice input and employ active noise cancellation to create top sound. Such an impressive input means the earbuds can take in up to 4 different people at one time with just a single device. Their huge array of languages and accents alongside their 12 servers worldwide mean a pair of Timekettle WT2’s will allow you to converse with 95% of the world’s population. The truly exciting aspect of this is their offline function that means you can even interpret with no connection to the internet. 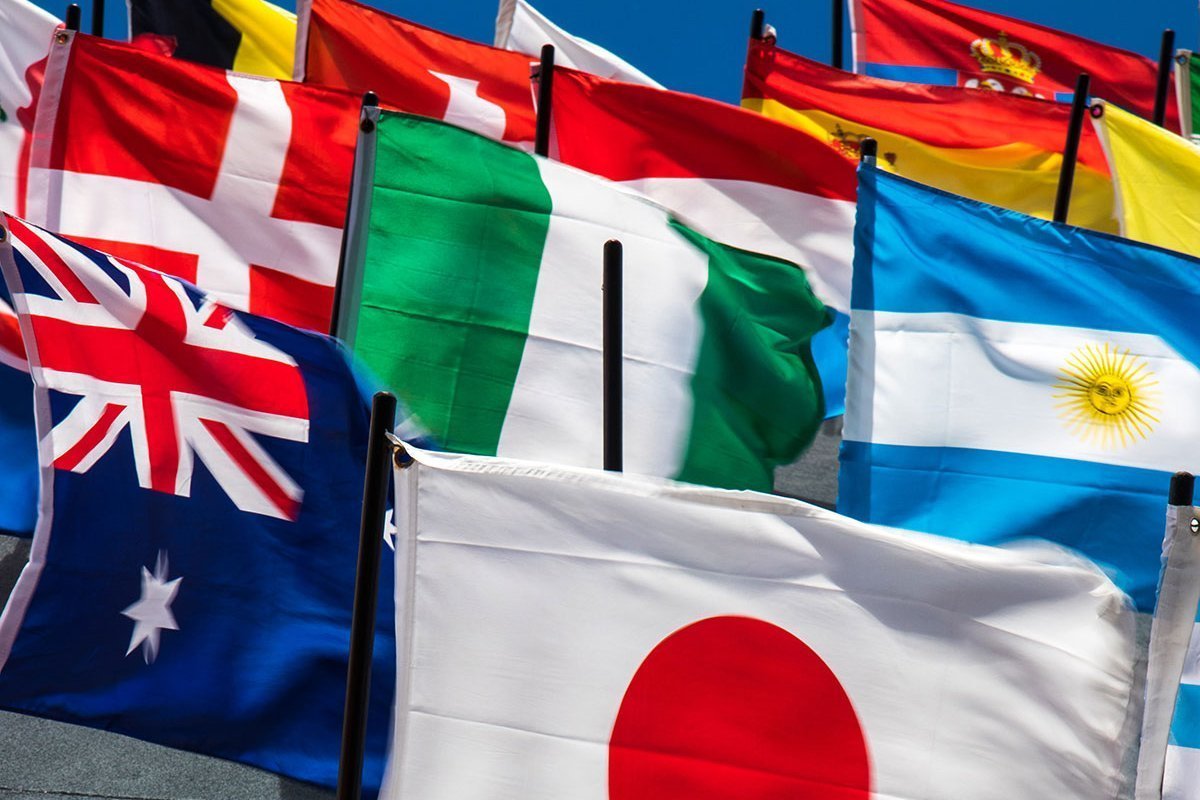 The price is $239.99 which may seem large at first glance, but this is just under the cost of 2 hours with an interpreter. When in perspective, they are affordable for businesses that work with clients overseas.

Their release has been well received with excellent reviews as well as a plethora of awards including a nomination for the CES Innovation Awards and a 2018 Design Award. As they progress from the introduction to the growth section of the product life cycle, we could be seeing the beginning of a game changing product.