To Fly or Not to Fly: How Green is Your Conscience?

The aviation industry is looking to clean up its act, but will green offsets and sustainable fuel ease your flight shame?

Flying is something many of us take for granted. Going on that yearly holiday in search of sun, visiting family overseas, or travelling for work – we know the whole world is just a flight away. In fact, Sandra Bour Schaeffer, CEO of Airbus UpNext, says that flying is a way for us to connect with people from diverse origins and increase tolerance. But the consequences of our wanderlust contribute to CO2 emissions and climate change.

Although flying accounts for just 2% of global carbon emissions, the aviation industry is being asked to do its bit in the fight against climate change. Despite Greta Thunberg’s best efforts and Sweden’s flight shaming (flygskam) movement, flying is still a quick and cheap way to travel. 4.4 billion people flew in 2018, although that number includes frequent flyers. That’s an increase of 6.9% since 2017, according to Financial Times Frequent Flyer columnist Michael Skapinker.

Skapinker and Schaeffer recently debated this topic at the Financial Times (FT) Live event, What is the future of flying: electric planes, green offset or staying at home? Other speakers included Amy Ruddock, Virgin Atlantic’s VP of Corporate Development, and Leo Murray, Director of Innovation at Possible. The debate revealed the complex nature of climate action in general, with solutions causing new problems and technology that is developing too slowly.

For some people, flying may be an unavoidable way of reaching certain destinations but green offsets are sold as a guilt-free way of balancing carbon emissions. Many of us may feel better about flying if we know a carbon absorbing tree will be planted to compensate. In November 2019, EasyJet declared its intentions to plant trees as a carbon offsetting measure and many other airlines have their own offsetting projects. 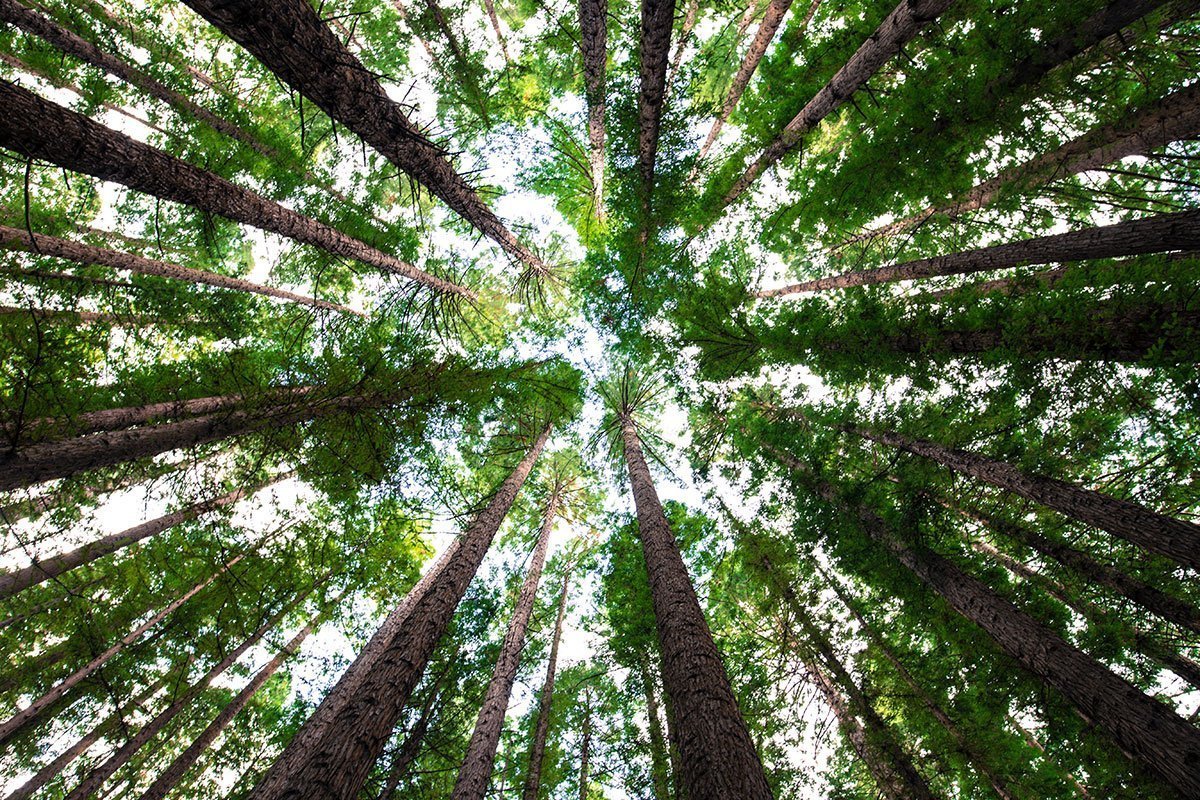 But Leo Murray, Possible co-founder and campaigner for a zero-carbon society, says that green offsets are not a panacea. He points out that flying has an immediate impact, emitting CO2 into the atmosphere, whilst trees take time to absorb those emissions. Murray also said that there is no guarantee that the trees planted now will still be here in years to come, thereby limiting how much CO2 they can absorb.

Amy Ruddock of Virgin Atlantic agrees that some offsetting projects can have negative consequences, suggesting that trees may be planted in areas that could be used to grow food. But Ruddock says that Virgin Atlantic will be looking at green offsets as part of their “net-zero by 2050” plans, which also includes focusing on fleet and fuel efficiency to reduce emissions. But according to Murray, claims for offsets are “fundamentally unverifiable” and as far as Possible are concerned, “Our view is that they [offsets] are counterproductive”.

Perhaps technology can save the day? Schaeffer indicated that Airbus UpNext sees sustainable aviation fuel as an important area. She stated that hybrid electric planes were conceivable but pointed out that, “In aviation, it takes roughly 10 years to build a new product”. And although biofuel is an area the aviation industry is exploring, Ruddock says that biofuel is a “game changer” but it’s also “3 times the cost of kerosene”.

Tackling carbon emissions is no easy task in an environment that also demands continued economic growth. But Murray argues that the solution requires the “sector to not grow faster than the technology”.

Schaeffer was clear: what’s needed are global solutions for global problems. Those solutions, however, are currently unclear. In the meantime, travellers have to contend with their own conscience when it comes to this question: to fly or not to fly?