Japan have used the 2020 Olympic Games to raise awareness and battle a massive global issue.

E-waste is a problem. A big one. Despite the effects it has on our environment, e-waste is scarcely publicised in comparison to other environmental crises. For those who do not know, it is defined as any electrical or electronic equipment that has been thrown away regardless of the state of the item; working or broken. There are many large contributors to e-waste, with one of the most common being first world consumers discarding devices that are still working but outdated or obsolete. Additional streams of waste include unsold items from stores that are thrown away as well as obsolete devices. 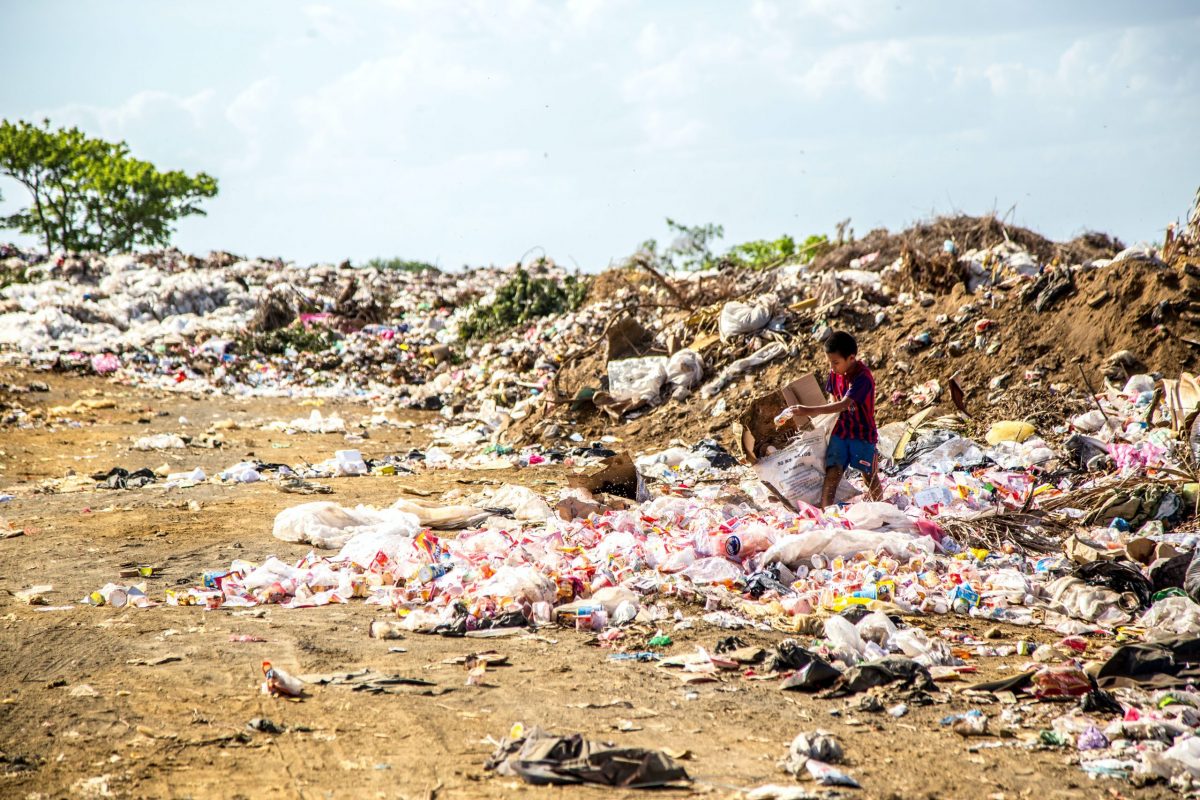 The quantity of e-waste is mind-blowing with 53.6 million tonnes produced in 2019 alone and just 17% of that is released. The remaining 83% – which contains harmful chemicals like mercury, lead, beryllium, bromine, cadmium and more – is dumped into landfill or overseas. These chemicals are often toxic or poisonous and can have disastrous effects on the surrounding environment. Overseas dumping is far more worrying. The waste is sent to countries with more lenient dumping laws where it can be left in heaps with disregard for the wellbeing of the country itself.

Japan has one of the highest recycling rates in Asia and is a leader in technology too so their initiative to highlight this issue is no surprise. Despite their high recycling rates, they still produce 650,000 tonnes of small electronics and home appliance waste whilst less than 100,000 tonnes are recycled.

The Tokyo Medal Project aims to raise awareness and reduce the issues caused by e-waste. There has been a two year effort where the nation has been collecting recycled materials in order to craft Olympic medals. There was a total of 70 pounds of gold, 7,700 pounds of silver and 4,850 pounds of bronze collected by Japan in preparation for the games. This came from a total of 80 tonnes of discarded small electrical devices like old phones and laptops and will be used in the creation of every single medal.