Here’s a list of the top three cars on the British roads—that don’t have to make pit stops at the gas station.

Noticed the EV stocks rising yet? It’s hardly any surprise.

There are more electric vehicles on British roads than ever before. The UK has grown to become one of Europe’s largest markets for electric vehicles, and according to Statista, plug-in EV sales skyrocketed by 140%, year-over-year in 2020.

Here are three of the UK’s favourite electric cars.

Power, style, and range—the Tesla Model 3 has it all. With an 18% share of the UK’s electric vehicle market, it’s no surprise that Tesla’s “sentient robot on wheels” is leading the list.

The Model 3 is swift, versatile and fun to drive. The LR AWD (All-wheel drive) drivetrain makes it suitable for every terrain and all seasons. The Standard Range Plus model can take you up to 267 miles (430 kilometres) on a single charge, cruising up to the speed of 140 miles an hour (225 kilometres an hour).

And it can drive itself. The highlight of a Tesla vehicle is of course, in its autopilot features. The Model 3’s AI-powered Autopilot feature can allow for semi and fully automatic driving capabilities, allowing the driver to take a backseat, on the front seat (but not literally). 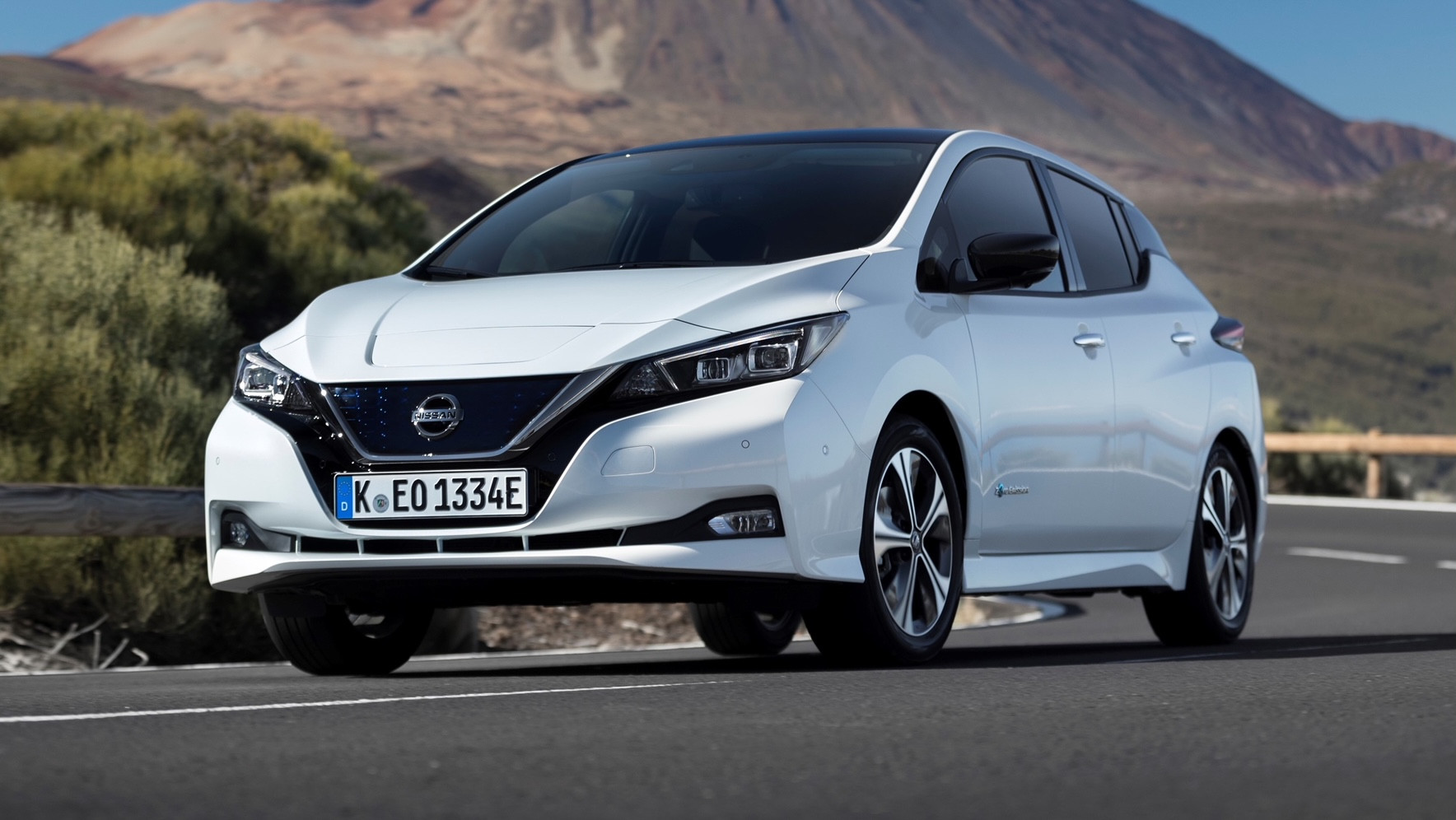 Taking the second spot on the list is the second-generation Nissan LEAF—the car that only recently got overtaken by the Model 3 in the EV race.

While the Leaf may not enjoy the spot of the world’s top-selling plug-in electric car anymore, it retains its selling features. The first—the Leaf goes a long way. Literally.

With a light, aerodynamic body, the Leaf runs up to 226 miles (363 km) without needing a second charge, and when it does, you’ll have no problem finding a charger. Nissan has about twice the amount of high-power DC chargers across Europe as Tesla.

It’s also much, much cheaper than a Tesla. The entry-level Visia model costs roughly half as much as a Model 3. So, while Tesla might have it beat in sales, Nissan’s prices are second to none. 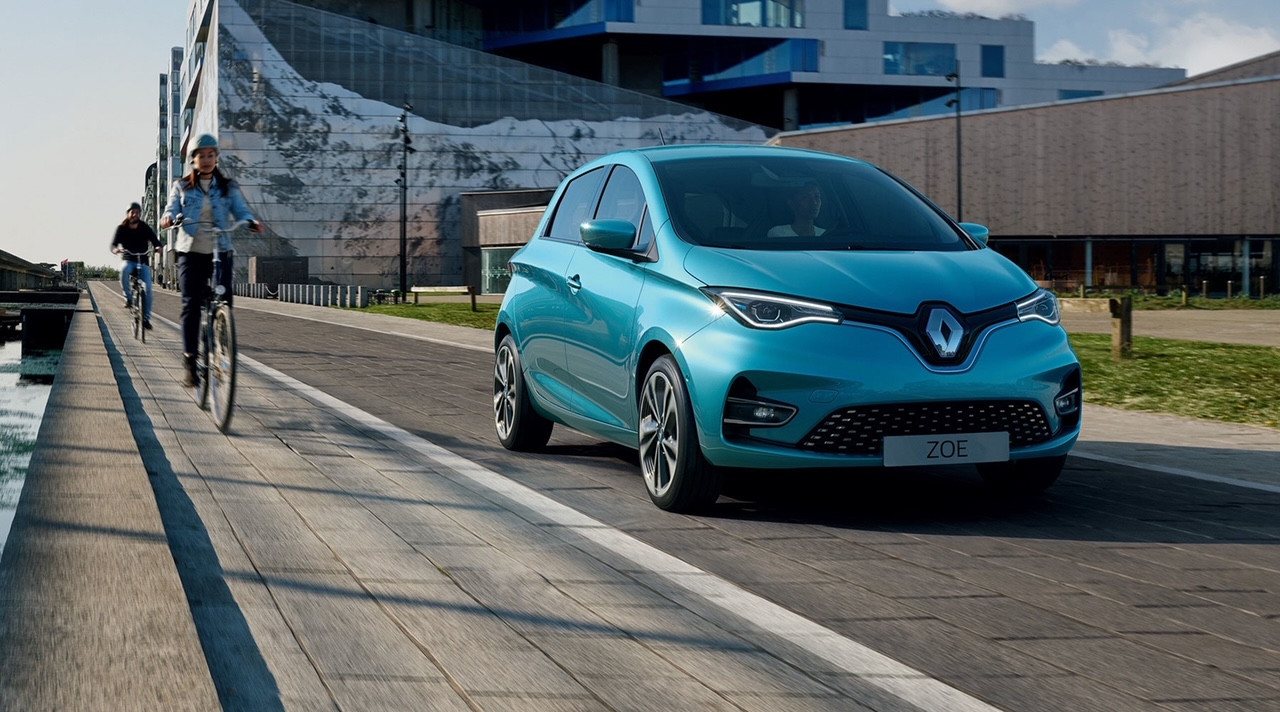 The final entrant in the list is the car that made tiny EVs a huge phenomenon in Europe—The Zoe E-Tech.

The Renault Zoe E-Tech is the quintessential compact car that’s got everything you’ll need from a twenty grand EV—efficiency, range, comfort, and cutting-edge tech.

Equipped with a 52-kWh battery, the Zoe can take you up to 245 miles in one go. Renault’s B-mode ensures no joule of energy is wasted through regenerative braking—turning the ‘stopping energy into driving energy’.

As zesty as a compact that Zoe is, there isn’t anything in the market competing against it in its category—which means it likely wouldn’t be dethroned anytime soon.

Which EV would be your pick?