Toyota have acquired Lyft’s autonomous driving project. Is this clever boost into a growing market for Toyota or Lyft escaping from an unviable business plan?

Lyft, the techie taxi service, operate via a mobile app whereby users are able to order food delivery, vehicle hire and lifts. They offer a similar service to Uber and hold a 30% market share in the US taxi market behind only Uber. The two firms are constantly competing against one another for market share: for customers and the revenue they bring. Though Uber are the more well established firm with a larger customer base and better known brand, one area where Lyft were beginning to develop a competitive advantage was through autonomous driving. 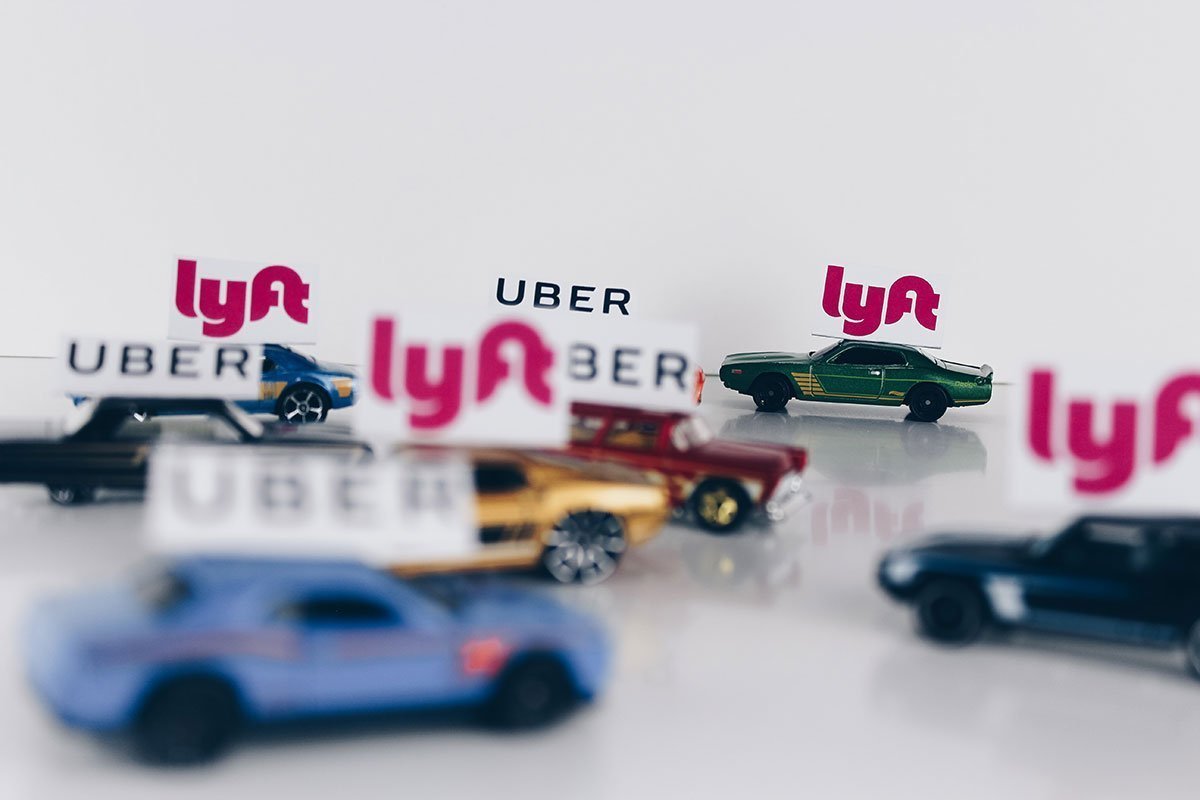 Named ‘Lyft’s Level 5’, their plan for self-driving taxis would have made the service cheaper and more accessible to all. The development would of course bring an initial boost when it hit the market as riders want to experience the novelty of a taxi with no taxi driver. But, long term, the output of Lyft could have increased massively as they would no longer be limited by labour as a factor of production. With no limits from the number of taxi drivers as well as the extra costs of ensuring the business adheres to worker’s rights regulations being removed, Level 5 could make Lyft more profitable. Uber – Lyft’s main competitor – have experienced the benefits of low-cost workers as Uber drivers were not officially employed by Uber until recently when they became Uber’s responsibility rather than being self-employed, as ruled by the Supreme Court. As Uber lost this benefit, Lyft could begin to enjoy such lower costs.

In addition, traditional taxi drivers often have bias towards certain journey types. If they charge purely on time or distance travelled, there is a bias towards longer journeys and away from short runs as these will bring in a larger marginal profit. Conversely, firms that charge an initial amount and then add time/distance to this minimum price will prefer the shorter journeys as the initial price is larger than the cost of a short journey. As a result, traditional taxi drivers generally prefer certain routes whereas the self-driving cars will hold not bias and simply operate on the scheduling method given by Lyft.

With these two major advantages, it would seem that Lyft will now be able to seize the initiative after Uber’s recent loss and take control of the market. However, they have instead chosen to sell Level 5 to a subsidiary of Toyota for $550 million. 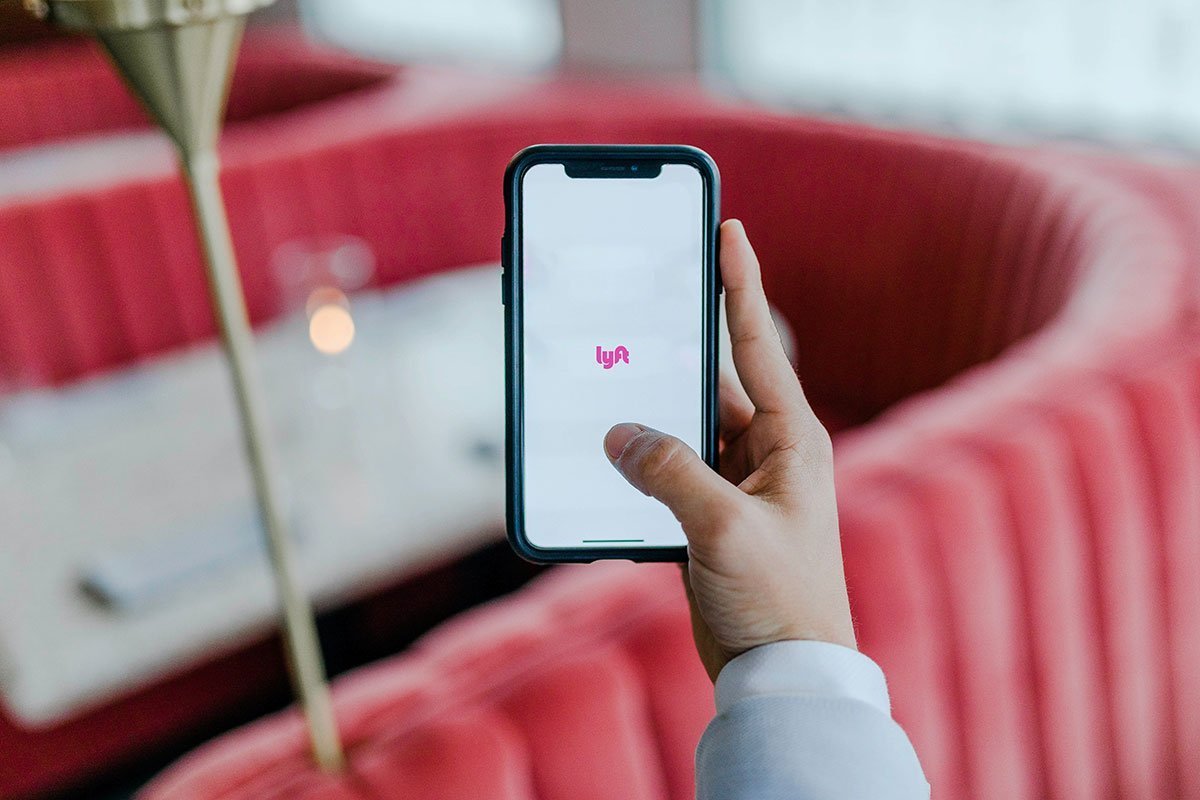 This initially seems short-sighted with such development as AV taxi rides being sold off, but Lyft believe it will actually bring in savings of $100 million when its research is offloaded. Uber were actually intending to develop a similar service to Level 5 but gave up back in 2018 and sold the division to a startup self-driving project called Aurora.

Clearly, the project is further away from a stage where it begins to profit than Lyft hoped it would be and, as a result, they have been left with no choice but to sell to Toyota. Lyft and Uber are both still fairly small and young firms and such high and persistent costs as $100 million each year can have adverse effects in the long run. Level 5 is better off with a much stabler and diverse firm like Toyota who are able to cushion the blow of making a loss in this area with the knowledge that one day – hopefully in the not too distant future – they will be at the fore of an emerging industry.