Tradition is not the enemy of contemporary design

With a nod to the past, some designers are using traditional crafts to produce beautiful products for contemporary markets. And they’re turning a profit, too.

Neoliberal capitalist economics suggest that the only way to improve our lives is to industrialise, mass produce, and accrue excess income at all costs. Often, traditional methods of craftmanship are lost in the bid to produce products using quick and cheap means. But some designers are bucking this trend and opting to incorporate traditional crafts in their products. Tradition needn’t be the enemy of contemporary design. For some designers, tradition, craft, and culture can inspire contemporary design whilst also being profitable.

The husband and wife team behind Kiliim epitomise the idea of evolving traditional methods for contemporary markets. Whilst searching for a traditional handwoven kilim rug for their baby daughter’s room, entrepreneurial couple Noha El Taher and Ibrahim Shams discovered that the craft of kilim-making was dying out in Fowwa, Egypt. In 2016, they decided to establish a self-funded social enterprise to breathe new life into this dying art.

Kiliim provides work for local craftspeople in Fowwa, and Noha’s contemporary designs make the kilims appealing to today’s market for stylish soft furnishings. Kiliim currently employs around 22 people and Noha and Ibrahim hope to open their first retail outlet in Cairo by 2020, expanding from their present online-only shop. Noha and Ibrahim also plan to establish a craft school for young people to learn weaving skills and preserve the beautiful artform for future generations.

Gone Rural take a similar approach to supporting local craftspeople. But Gone Rural is more seasoned as Jenny Thorne established the social enterprise in the 1970s. Based across the remote areas of Eswatini, South Africa, Gone Rural say they empower local women to use traditional crafts and earn a fair, sustainable income. Some women in the mountainous regions of Eswatini pass down the craft of handweaving goods from mother to daughter. 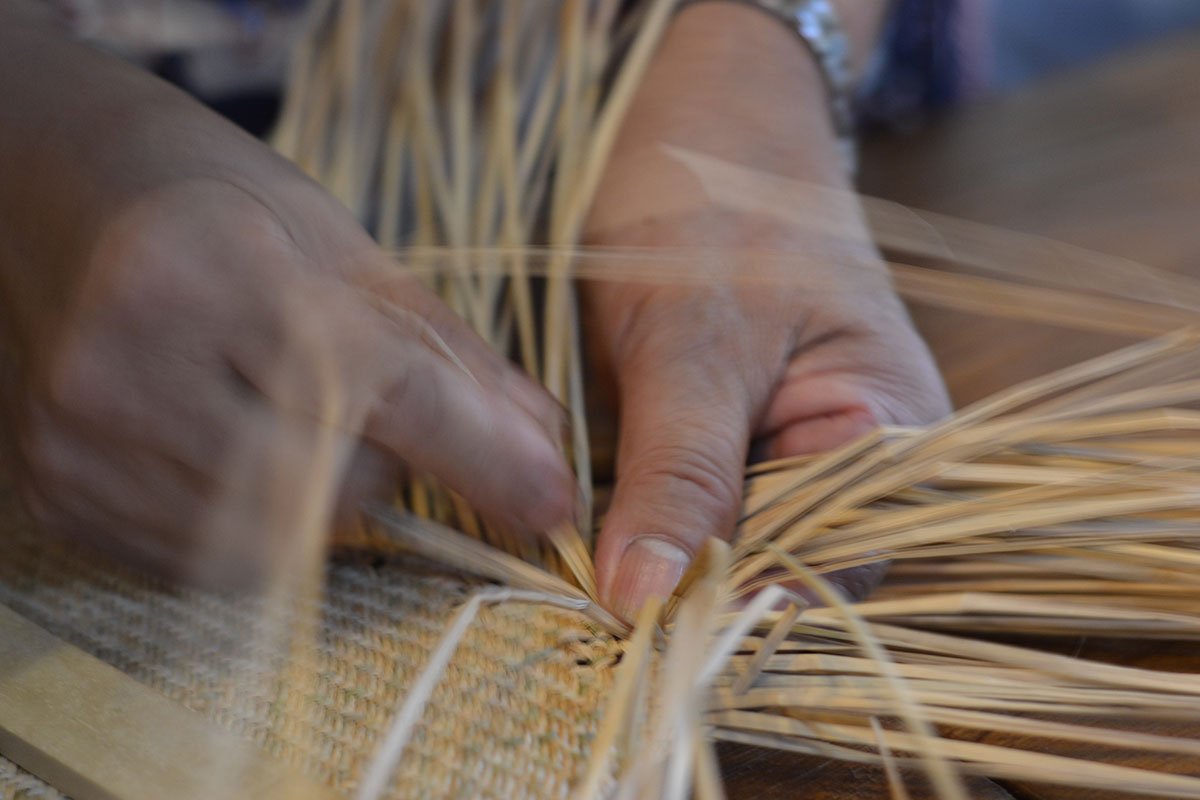 According to Human Rights Watch, Eswatini is struggling to reform under the rule of King Mswati III. Although some reforms have been implemented to protect women from domestic violence and child marriages, women are still marginalised and are at greater risk from HIV and AIDS.

In order to empower women, Gone Rural collaborates with communities of skilled craftswomen who work from home producing handwoven goods. The organisation say they use sustainably sourced lutindzi grass which is dyed using environmentally friendly German dyes. Many women in these communities left school to have children and some have husbands who do not work whilst others were abandoned by their husbands. Through Gone Rural, these women have a chance to provide for their families whilst passing on valuable skills through the generations. 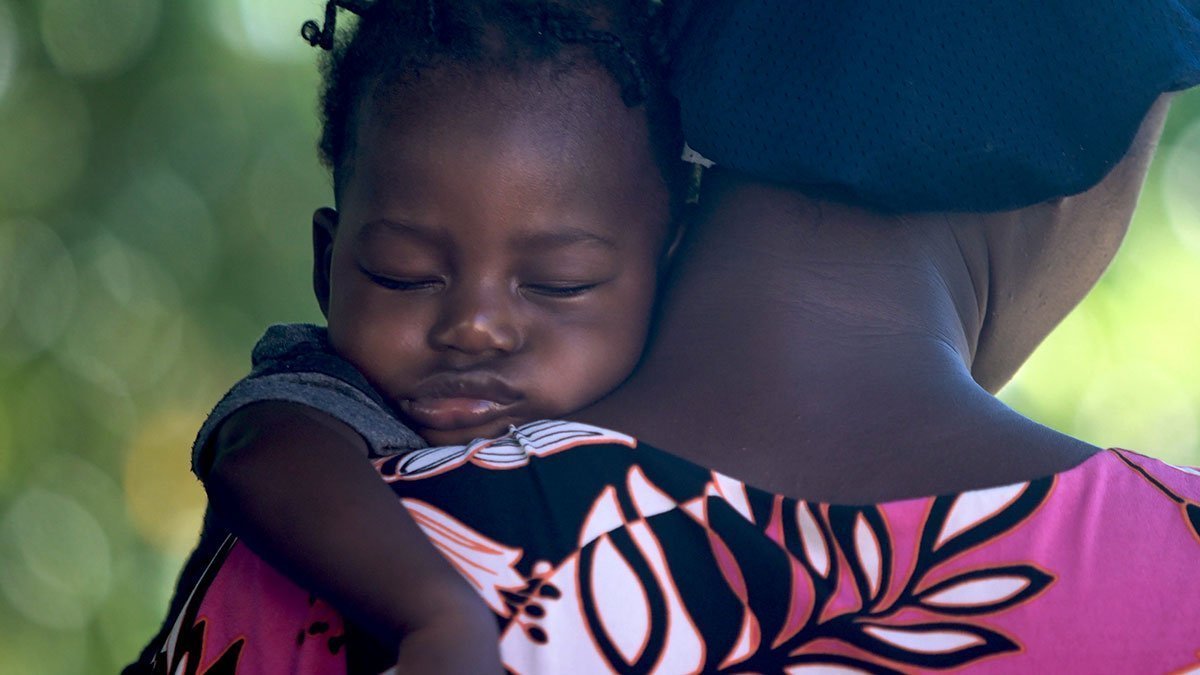 The women are increasingly challenged with new designs to please a demanding market, giving them the opportunity to bring something fresh to traditional methods. According to the website, “Gone Rural maintains its commitment to ethical production and women’s empowerment while expanding our market to countries across the world.”

Meanwhile, Studio Sain were alarmed by the decline of woodturners in Vienna. The contemporary design studio was established in 2018 by Namuun Zimmermann and Martijn Rigters. New to the scene, Studio Sain combine experimental design, research, and education by taking a human-centred approach. The design duo believe that modern industrial processes and traditional techniques can work holistically, resulting in beautiful products. As such, when they discovered that Hermann Viehauser was among a dying breed of traditional woodturners, Studio Sain decided to showcase the craft through their Bulbous designs.

The graceful pieces in the Bulbous collection highlight the precision and attention to detail that a single craftsperson lovingly bestows on their work. The table lamp and mirror feature smooth, moveable ball joints which mimic joints in the human body. Whilst only meant to be produced in small numbers, such designs and production techniques can’t compete with the mass production of cheap goods. But what they do offer are pleasing aesthetics and a touch of history.

Hermann Viehauser learned his woodturning skills from his father, establishing his own studio based in Vienna in 2001. The history of woodturning dates back to 7th century B.C., where the Egyptians were believed to use woodturning lathes. Known as the craft of kings, woodturning became popular in Germany and across other parts of Europe from the 1500s but declined following industrialisation. Thanks to the likes of Hermann Viehauser and Studio Sain, people are able to enjoy items produced by a skill that takes years to master.

The demand for cheap, mass produced goods is as present as ever. But the actions of these designers suggest that we can build on traditional methods of the past rather than discarding them as we progress.