Audi is speeding ahead in the race to get the first driverless car on the market.

The latest Audi A8 model, due to be unveiled soon, will be the first commercialised car capable of Level 3 automated driving, overtaking the likes of Tesla’s Level 2 “Autopilot” system. The SAE (Society of Automotive Engineers) defines a Level 3 car as being capable of conditional automation or limited self-driving. In other words, the car is able to monitor its surroundings and take full control of steering, acceleration and braking in certain environments, but the driver is expected to be able to take back manual control when required. 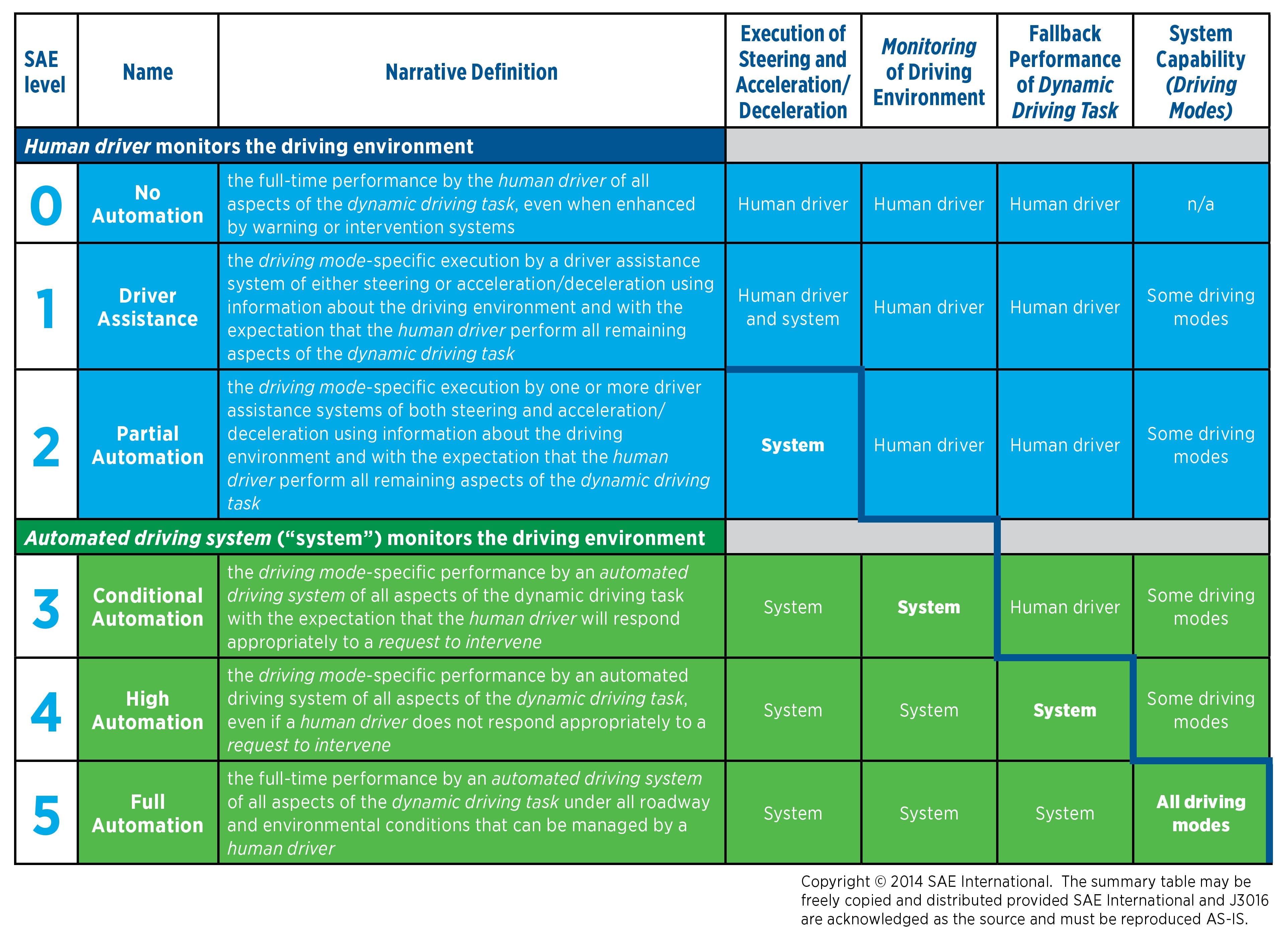 This automation will take the form of a ‘Traffic Jam Pilot’ function in the new A8. The car will be able to control the vehicle at speeds of up to 37mph on roads where opposing traffic is separated by a barrier, using image recognition technology to detect its surroundings.  When manual control is required, for example in the case of an emergency, the driver will have 10 seconds to take back the wheel.

However, when it comes to making conditional automation a success, Audi must meet almost conflicting challenges regarding trust.

The Challenges of Trust in Conditional Automation

The steering wheel retracts and begins to steer itself

On one hand, drivers have to trust the car enough to press a button and relinquish control. Reports from test drives in Audi’s prototype A7, or ‘Jack’, suggest that the company has succeeded in building trust into the machine. After entering autopilot mode with the push of not one, but two buttons, lights on the dashboard turn a reassuring green. The steering wheel retracts and begins to steer itself, while the cockpit displays a map of the car’s surroundings. Clear information and communication from the car makes the difference between what Fast Company’s Cliff Kuang calls “feeling like you’re taking a ride, and feeling like you’ve been taken hostage.”

But here lies the next challenge – ensuring humans can be relied upon to stay alert in an otherwise passive experience. Tesla has already demonstrated what happens if the driver ‘over-trusts’ the system and becomes complacent. A Tesla Model S was involved in the first known auto-pilot death in May 2016 when the car collided with a truck it had failed to detect. According to witnesses, the driver was watching a Harry Potter movie at the time. Had he been paying attention, he would have had at least 7 seconds to take evasive action.

At a Level 2, the driver was expected to monitor Tesla’s system and environment at all times. Yet it could be argued that Level 3, where users can rely on the car to keep track of the surroundings, could result in even more accidents. Can technology design counter these risks?

Solutions to the Problem?

Audi has put features in place to combat these hazards. In situations requiring manual control, the car will give the driver a series of increasingly noticeable warnings. At first there are visible and audible alerts, the lights turning from green to red in the prototype A7. These are followed by minor braking and, if there’s still no response, the car will come to a complete stop. In the case of the driver being incapacitated by something like a heart attack, this could save lives.

But competitors aren’t so convinced.  In an interview with Bloomberg, Ford’s product development chief Raj Nair admitted their trained engineers were struggling to maintain awareness: “It’s human nature that you start trusting the vehicle more and more…you feel you don’t need to be paying attention.”

Alphabet Inc’s Waymo has made similar discoveries and chief executive officer John Krafcik has stated: “Level 3 may turn out to be a myth…perhaps it’s just not worth doing.”

Ford aims to release its first fully-automated vehicle in 2021, skipping partial automation completely, and others including Volvo may follow suit.

The discrepancy in opinions exposes the grey area between right and wrong when it comes to developing driverless car technology. While some believe human intervention is required in more complex situations, others think asking a driver to respond effectively in less than 10 seconds is akin to disaster. With a plethora of autonomous cars due to hit the market in the next 5 years, only time will tell.

Audi will unveil the new A8 model on July 11th at the Audi Summit in Barcelona.

How Waymo Is Making the Roads Safer With Self-Driving Cars