Wind energy would power every home in the UK by 2030, pledged Prime Minister Boris Johnson at the Conservative party conference.

When the Conservatives talk about environmental conservation, it can be reasonable to assume the winds of change have begun to blow.

Prime Minister Boris Johnson on Tuesday announced plans to invest £160 million in factories and ports for the production of the next generation of wind turbines, in an endeavour to help the UK “build back greener”.

The £160 million investment will see domestic utilisation by manufacturing communities in Teesside and Humber in Northern England, Scotland and Wales, and generate 2,000 construction jobs, with a subsequent increase of 60,000 jobs in the sector by 2030 in ports, factories and supply chains, according to GOV.UK.

“I can today announce that the UK government has decided to become the world leader in low cost clean power generation – cheaper than coal, cheaper than gas; and we believe that in ten years’ time offshore wind will be powering every home in the country, with our target rising from 30 gigawatts to 40 gigawatts,” asseverated the Prime Minister.

“You heard me right. Your kettle, your washing machine, your cooker, your heating, your plug-in electric vehicle – the whole lot of them will get their juice cleanly and without guilt from the breezes that blow around these islands.” 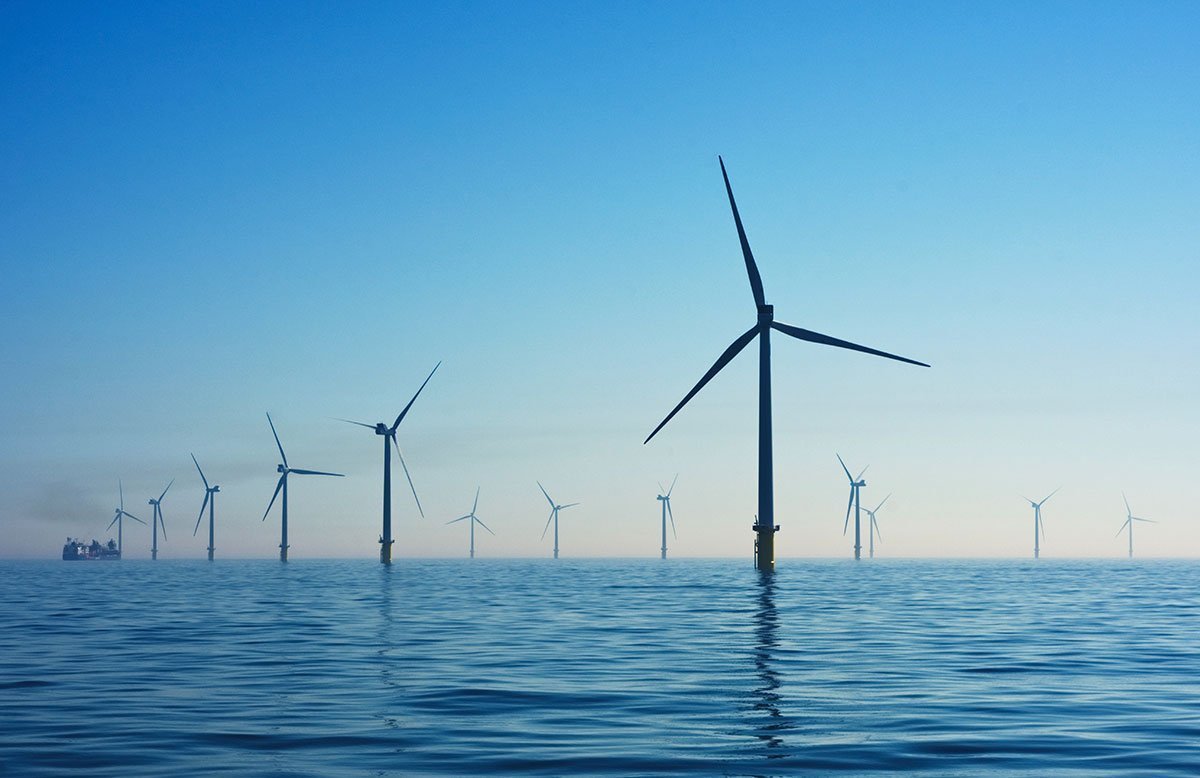 The move comes as a surprise to the British, largely owing to the long history of derisive sentiment towards clean energy shared many Tory MPs.

Through an ‘Offshore wind Sector Deal’ back in March 2019, the government had committed to a 30 gigawatt target, but Prime Minister Johnson later promised to ramp up the number up by 10 gigawatt if the Conservatives won the House of Commons.

This is neither the first step in the march of the Conservatives towards environmental conservation, and is likely not the last.

At the United Nations Summit on Biodiversity, Mr Johnson pledged to reserve 30% of the land in UK to foster biodiversity.

According to BBC, the commitment is the first of the government’s 10-point plan for a “green industrial revolution” to “accelerate our [the UK’s] progress towards net zero emissions by 2050”.

The UK government believes that smaller suppliers throughout Northern England, Scotland and Wales will be “well-placed to win orders and further investment from energy companies around the world and increase their competitive standing on the global stage, as well as supporting low-carbon supply chains”.

Currently, the UK leads the world in offshore wind power generation, with an estimated 10 GW output from its operation.

“Powering every home in the country through offshore wind is hugely ambitious, but it’s exactly this kind of ambition which will mean we can build back greener and reach net zero emissions by 2050,” remarked Alok Sharma, Secretary of State for Business, Energy and Industrial Strategy.

Suffice it to say, when it comes to wind energy, the Conservatives are big fans.